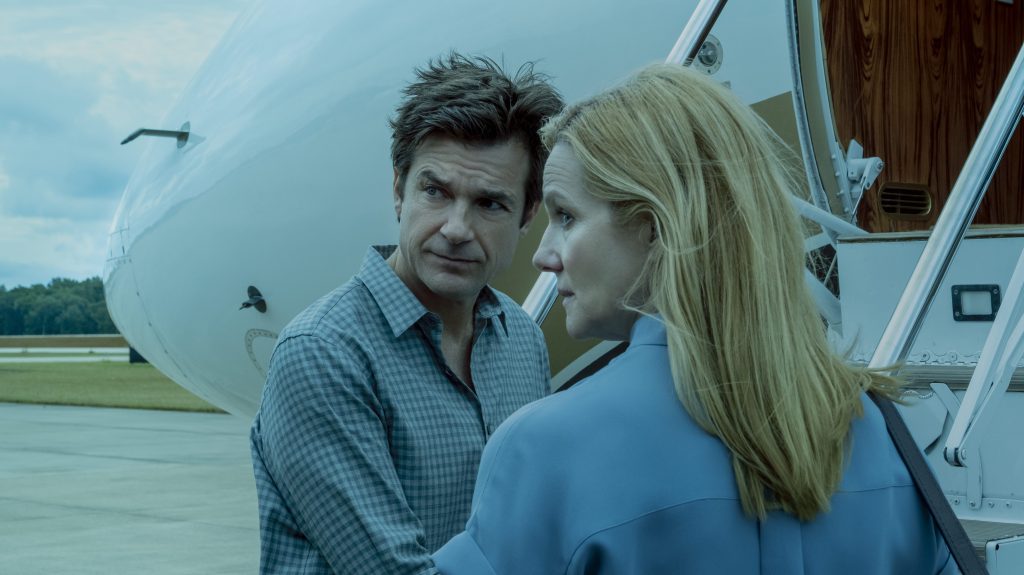 Then, there’s BBC America’s Killing Eve, based on Luke Jennings’ Villanelle novels, which came in with a pair of Lead Actress in a Drama Series noms for Jodie Comer and Sandra Oh. Comer claimed the statuette in 2019—that being the sole recognition for the show thus far, from 19 noms.

Also snubbed for the most part today was NBC’s acclaimed family drama This Is Us, which landed just one nom, in the area of Outstanding Original Music and Lyrics. The show had previously scored 38 nominations, with Ron Cephas Jones twice winning Drama Guest Actor. Other past winners from the show include Sterling K. Brown (Lead Actor) and Gerald McRaney (Guest Actor). Tying the Dan Fogelman series today with one nom was Amazon’s Billy Bob Thornton noir, Goliath.

Also of note today was Better Call Saul, which pulled seven noms in the areas of Outstanding Drama Series, Lead Actor in a Drama Series (Bob Odenkirk), Supporting Actress in a Drama Series (Rhea Seehorn), Writing, Music Supervision, Sound Editing and Sound Mixing, following its recent return from hiatus for its final run of Season 6 episodes. Remarkably, while the acclaimed Breaking Bad prequel from creators Vince Gilligan and Peter Gould has previously notched a total of 39 nominations, it has thus far secured zero wins. Still, it will have not one, but two more opportunities to make up for that, as the back half of Season 6 will be eligible for Emmy consideration next year.

The 74th Emmy Awards will be broadcast live on NBC on September 12, with the awards ceremony also streaming live on Peacock for the first time. 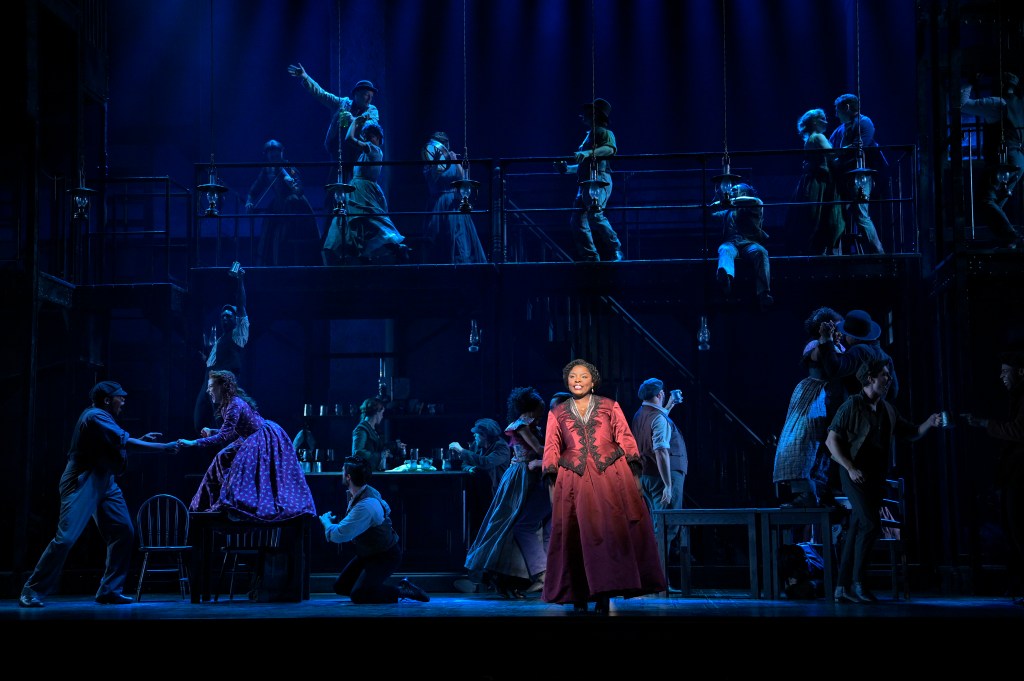 Paradise Square, the musical that marked producer Garth H. Drabinsky’s Broadway return and won its lead actress a Tony but{...} 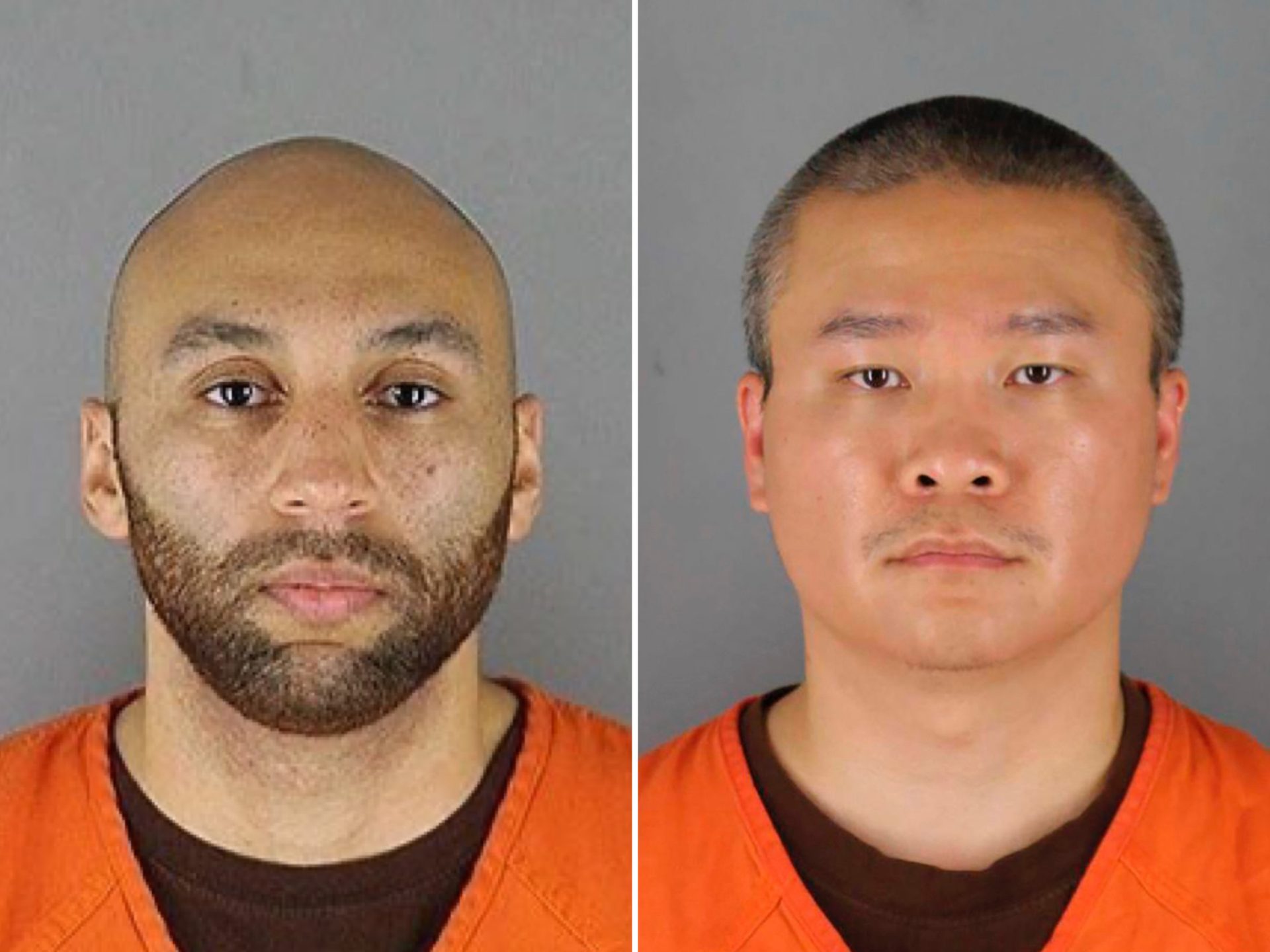 When Mariana Castillo Deball was invited to create an exhibition responding to the Roman relics in London’s Mithraeum collection, it{...}