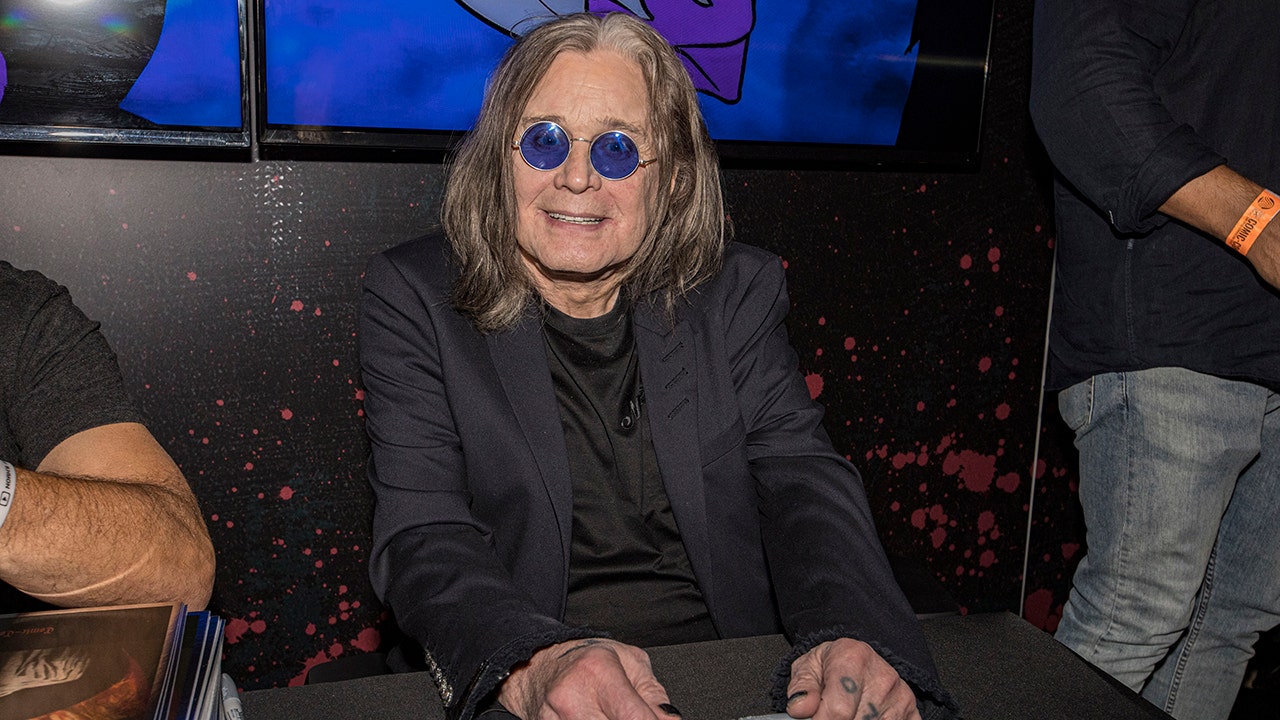 Ozzy Osbourne is back on stage.

The legendary musician, 73, had a surprise performance at the 2022 Birmingham Commonwealth Games in England on Monday night. This marked his first live performance since his “life-altering” surgery in June.

The “Crazy Train” singer put on a show alongside his former band member, Tony Iommi.

Videos online show the stars performing “Paranoid,” the hit song from their time in Black Sabbath.

Ozzy Osbourne performed for the first time since his “life-altering” surgery in London on Monday night.
(Alex Livesey)

Following the performance, Osbourne’s son Jack took to Instagram to share images of his father on stage. “Dad and @tonyiommi closed out the #commonwealthgames2022 tonight,” he captioned the post.

OZZY OSBOURNE, 73, ‘FEELING GOOD’ AS HE LEAVES HOSPITAL IN A WHEELCHAIR WITH WIFE SHARON AFTER ‘MAJOR’ SURGERY

Osbourne took to Twitter Tuesday to share a few images from his closing ceremony performance. “Closing the #CommonwealthGames #Birmingham Forever!”

In June, Osbourne’s wife, Sharon shared during an appearance on her U.K. chat show “Talk TV” that her husband would undergo a “major surgery.”

“He has a major operation on Monday, and I have to be there,” she told her fellow TalkTV panelists. “It’s really going to determine the rest of his life.”

Osbourne and Tony Iommi wowed the crowd with their performance of “Paranoid” on Monday night.
(Eddie Keogh)

Osbourne has battled neck problems for nearly two decades following a quad biking accident, but the nature of the specific medical procedure he needed remains unclear.

“I am now home from the hospital recuperating comfortably,” he wrote.

“I am definitely feeling the love and support from all my fans and send everyone a big thank you for their thoughts, prayers and well wishes during my recovery.” 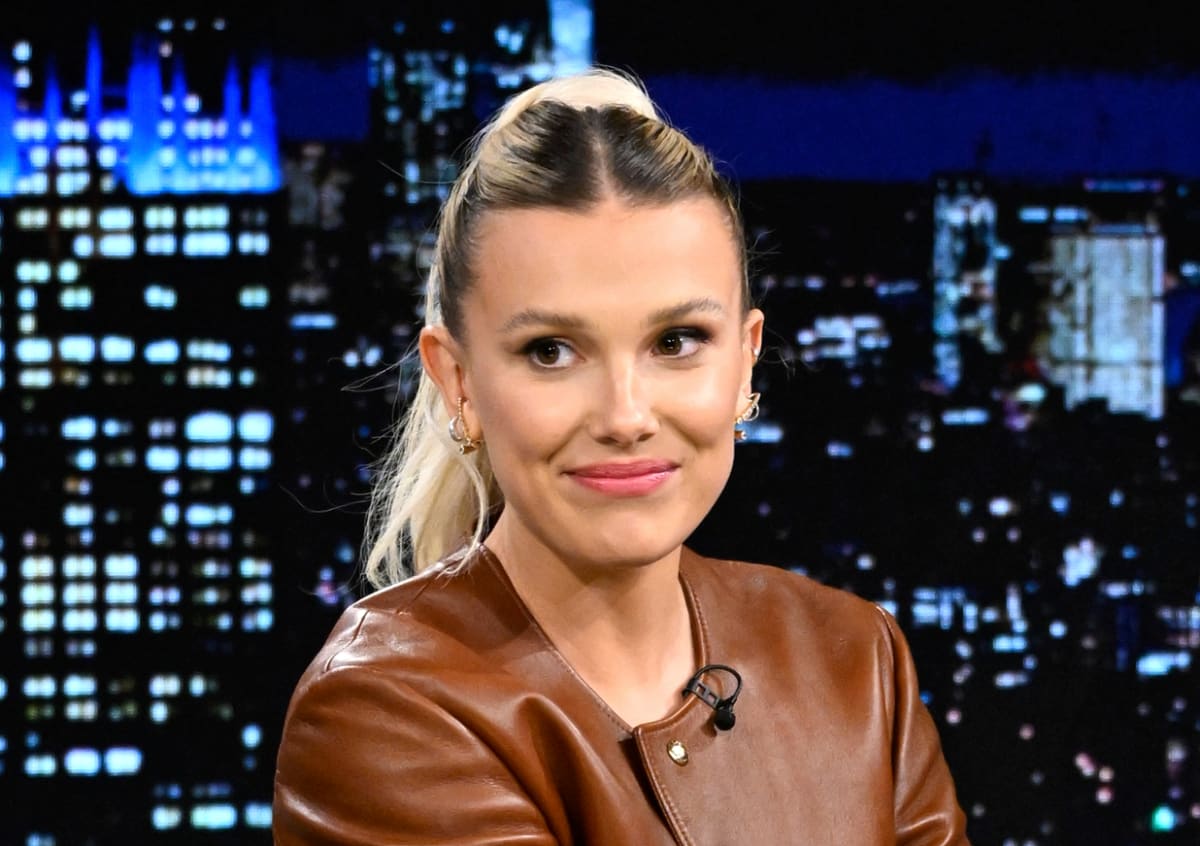 The actress shared how ‘endlessly in love’ she was with 2022. Millie Bobby Brown definitely had a great 2022. Along{...} 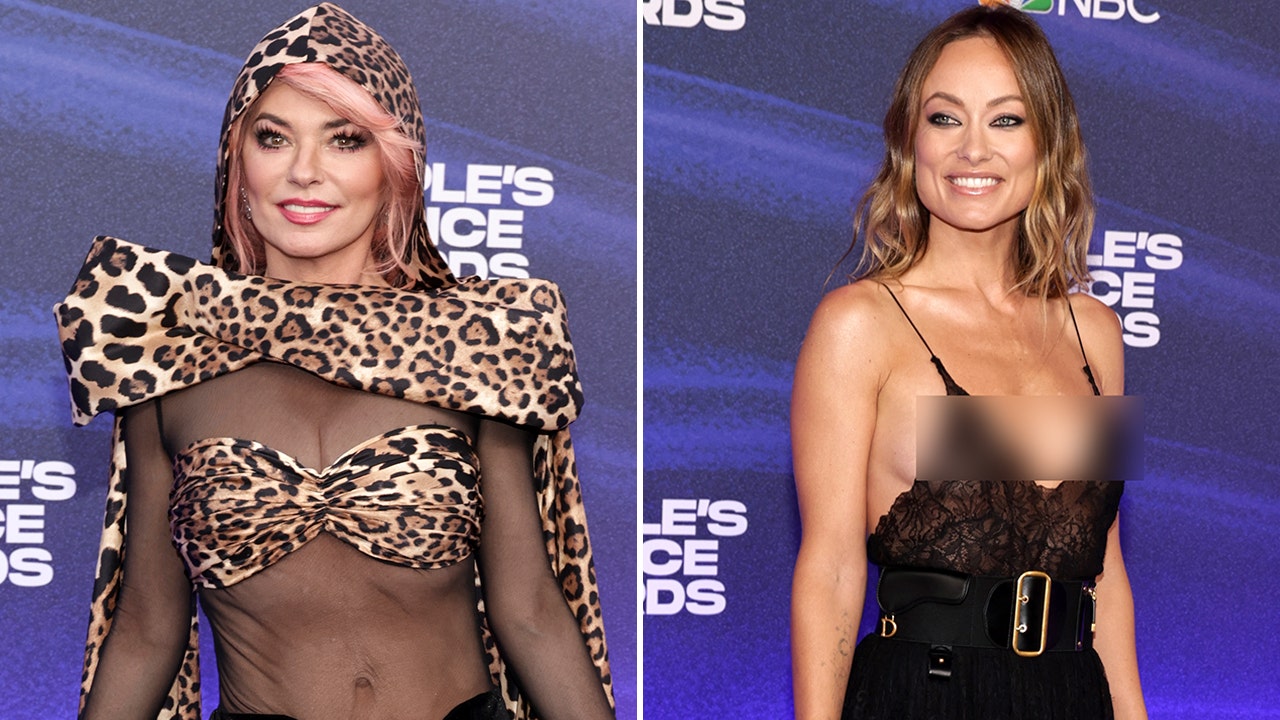 Shania Twain stormed the red carpet on Tuesday night wearing a see-through leopard print dress ahead of her music icon{...} 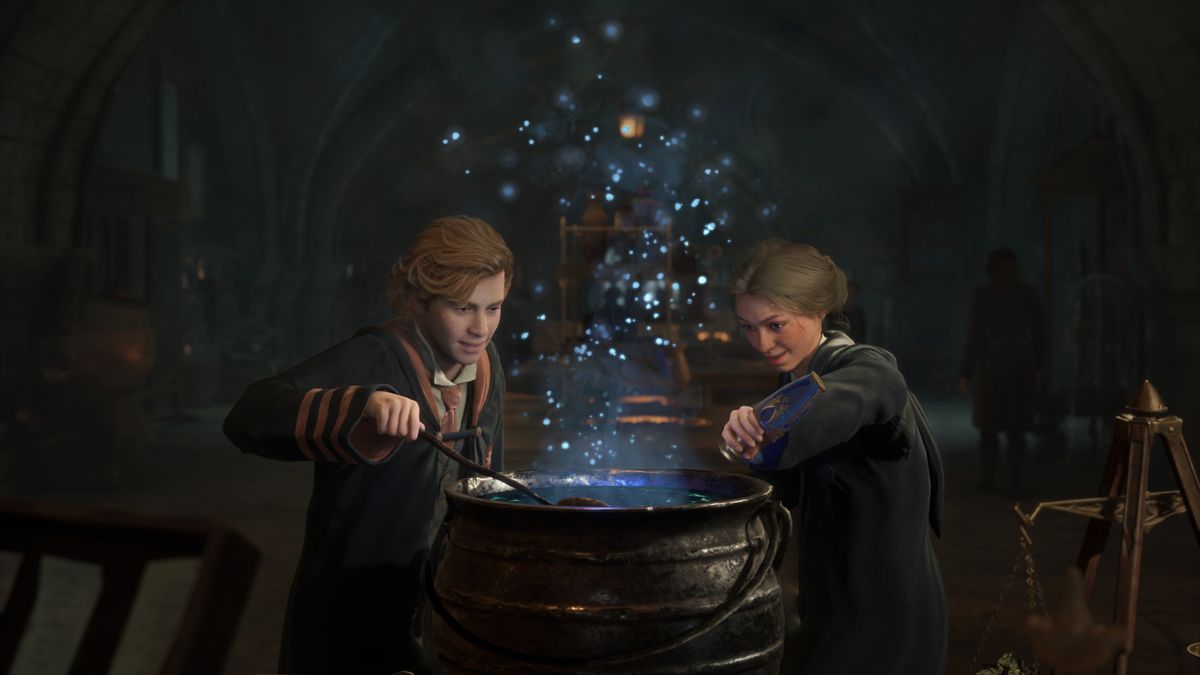 Hogwarts Legacy fans think that the game could be due to release in December after Amazon lists the game’s artbook{...}