Ozzy Osbourne, co-founder of Black Sabbath, reality television star, and Prince of Darkness will perform at a special halftime show on September 8, when the Buffalo Bills visit the Los Angeles Rams at SoFI Stadium during week one of the NFL season. The announcement was made on Monday on social media by the Rams themselves. (Please envision a demonic ceremony involving communicative rams at this time.)

The news is a bit surprising, given the frailty of Ozzy’s health these days. In a recent interview, the “Crazy Train” singer explained how he is only able to perform briefly, and essentially wedged into place. An appearance at the Birmingham Commonwealth Games, in which he sang “Paranoid” (and the intro to “Iron Man”), left his wife Sharon Osbourne “very nervous” about a possible “trip on a wire.”

The rock icon suffers from Parkinson’s Disease, and has had multiple blood clots and staph infections, as well as neck surgery after a 2019 fall. Initially he rejected the call to perform with Black Sabbath’s Tony Iommi for the Birmingham event, then came around, thinking “it’s one song—and I’ve sung it every fucking night for the last 55 years, so it’s not like I’m going to forget the fucking words!”

The appearance at SoFi stadium can also be interpreted as an olive branch to his fans in Los Angeles, where he has lived for decades, and the United States in general. He and Sharon have announced that they’ll be leaving the country in February next year, and returning to Great Britain. “It’s fucking crazy,” Ozzy said about the U.S., mostly focusing on gun culture.” Sharon added that “it’s a very weird place to live,” highlighting the political disunity in the nation. Ozzy also implied that to “live in L.A. for a few years” can make one a little loopy about things like vaccines.

The halftime gig will be his first time performing in the U.S. since an appearance with Travis Scott and Post Malone at the 2019 American Music Awards.

While neither Ozzy Osbourne nor Black Sabbath has ever played a Super Bowl Halftime show (could mainstream culture withstand an onslaught of such fiendish magick?), he did perform at the 2005 New England Patriots opener from inside of a giant football helmet.

Gisele Bündchen has called a time out on wearing her ring. The supermodel was sans wedding ring while stepping out in Miami,{...} 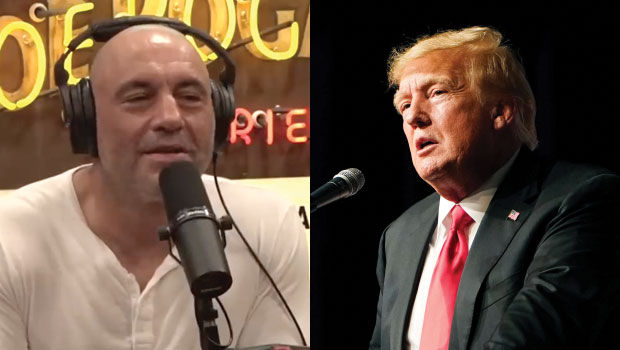 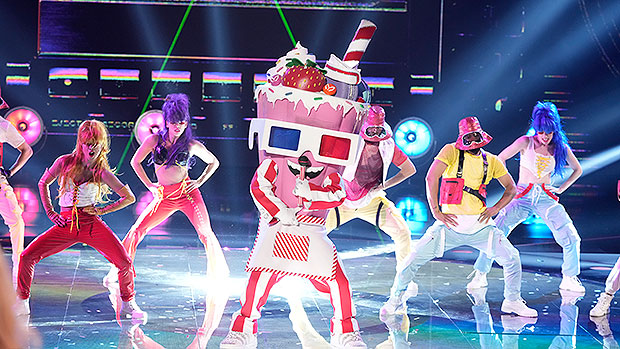 Along with Walrus, the identity of Milkshake was also revealed during ’90s Night on ‘The Masked Singer.’{...}