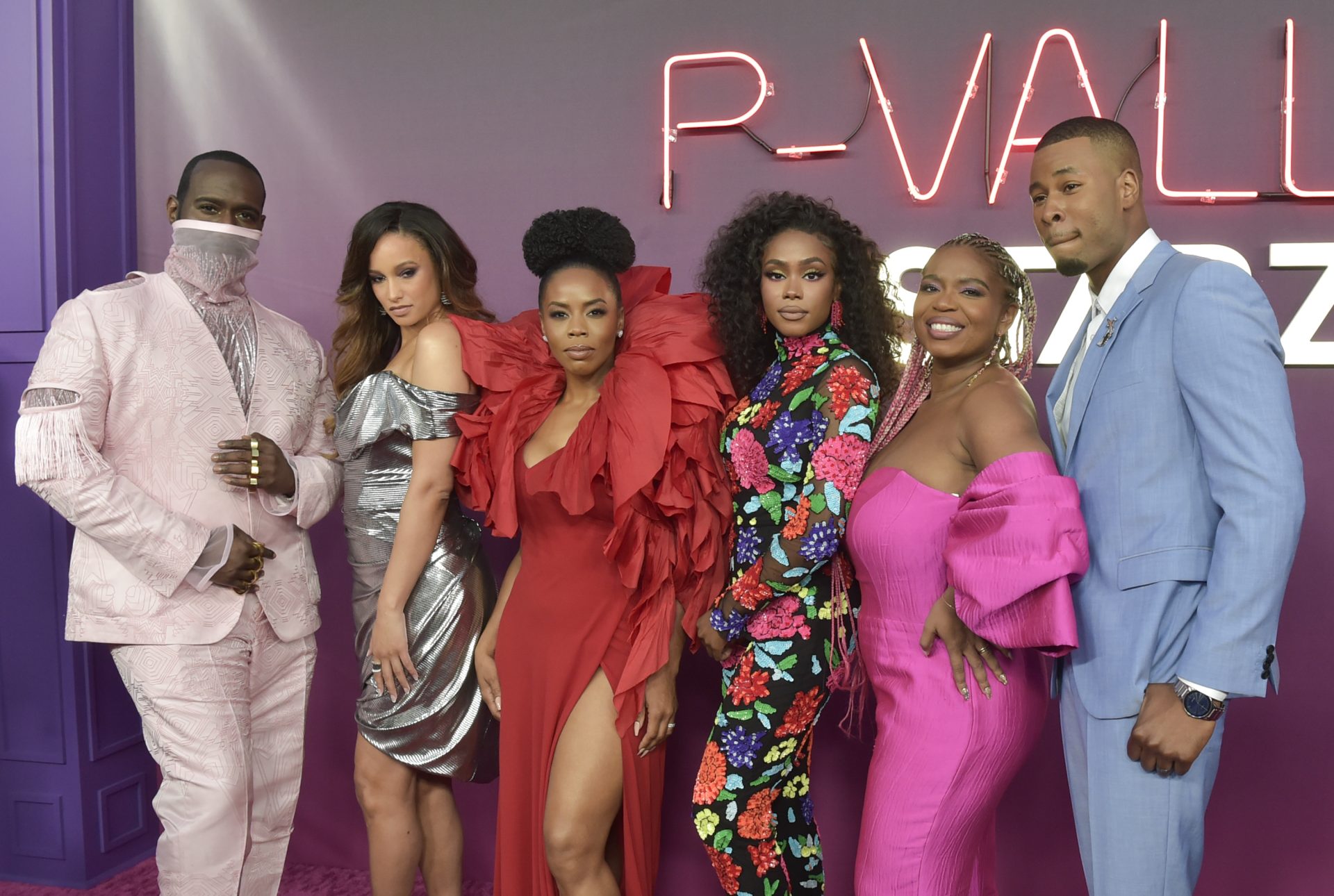 ‘P-Valley’ Renewed For Season 3, Creator Says It’ll Be A “Mississippi Minute” Before It Hits Our Screens

While we’re awaiting the grand re-ree-ree-reeeee opening of the Pynk, it seems ‘P-Valley’ may take longer than fans hoped.

It was announced Starz renewed ‘P-Valley’ for a third season on Thursday, but creator Katori Hall says it’ll be a”Mississippi minute” before the cast is back on our screens.

In an Instagram post, Hall thanked fans. She didn’t go into great detail on the production of the show, but she did say it would be worth the wait.

I am blessed beyond measure for this opportunity to write the next chapter of ‘P-Valley.’

Hall continued to say the show “is a love letter to marginalized communities in the American South who rarely see themselves reflected on screen, and it brings me immense joy to know that it has been embraced by folx worldwide.”

As she continued to speak to fans, she stated:

It’s gonna take us a Mississippi minute before we’re back on your screens again, but best believe it’ll be well worth the wait.

If you recall, season two premiered two years after the show aired for COVID reasons.

A few folks responded and said:

It was a Mississippi year last time, don’t play with us.

It’s another for them to go another 2-3 years without a new season. Yes, we love the show but by that time, they’ll lose so many viewers. That’s too long.

Uncle Clifford rule number 51, 654 all good things come to those who wait! I’ll be waiting. 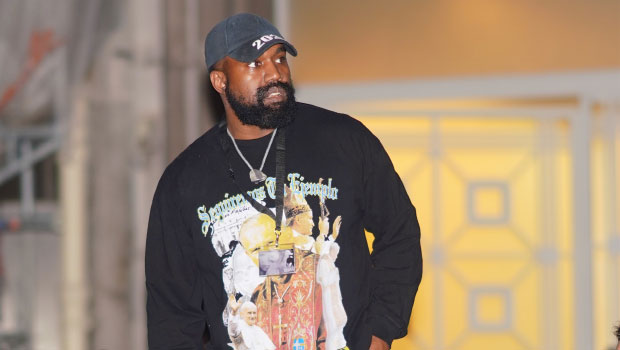 Boosted by the final two episodes of Season 4, Stranger Things 4 remained at the top of Netflix’s weekly Top{...}

Luke Nikas, an attorney for the 30 Rock alum, also released a statement in that press release, saying, “Throughout this difficult process, everyone has{...}