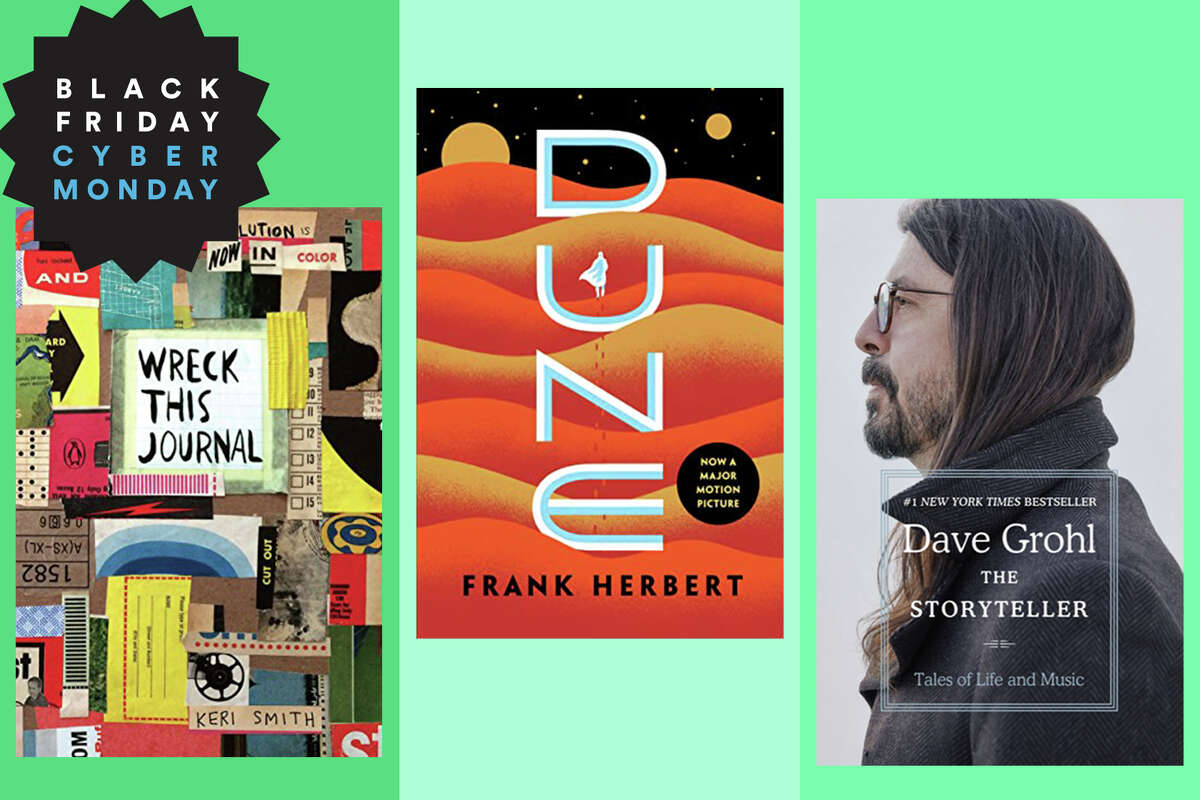 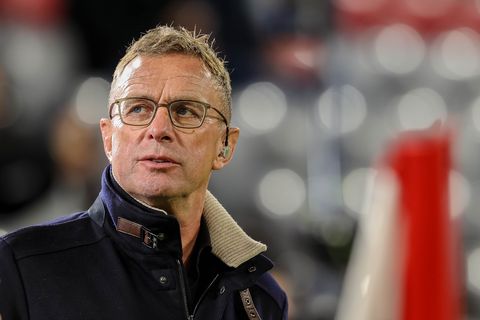 The Premier League’s Christmas and New Year period, full of big games, is fast approaching – and with it a newer festive tradition – a host of games in a short time on Amazon’s Prime Video service. One of those fights? A meeting between two teams that have had ups and downs, by their very … Read more 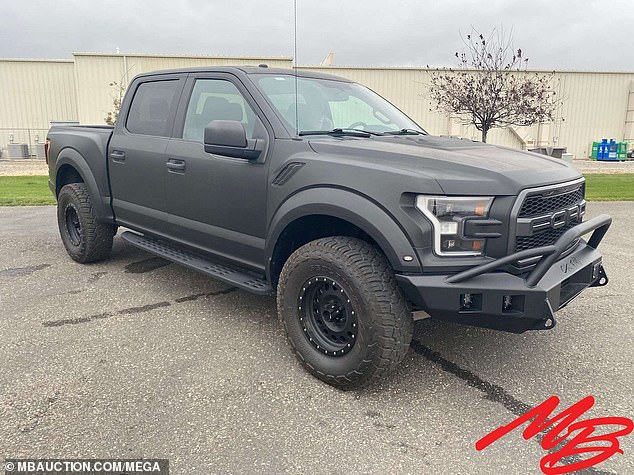 A 52-year-old man remains in police custody after being arrested in Cambridgeshire following the murder of a man and woman in north London. Sunday, November 28 at At 9.37am, police were called to a property in Mayes Roads, N22, London, after concerns were raised about the welfare of residents. Earlier that morning, Cambridgeshire Police had … Read more

Boba Fett will seemingly take a dip in a bacta tank in The Book of Boba Fett. Lucasfilm Disney is giving us glimpses of The Book of Boba Fett via short TV spot trailers ahead of the Star Wars series’ Dec. 27 premiere on Disney Plus. Monday’s one, titled Message, suggests the show will reveal … Read more

Arsenal manager Mikel Arteta can take advantage of Manchester United’s tactical tweak as Carrick implements a high-pressure system in a 1-1 draw with Chelsea. (Photo by Clive Rose / Getty Images) Manchester United confirmed the appointment of Ralf Rangnick as their new interim manager until the end of the season on Monday, just four days … Read more

White Rose Way has been blocked after the collision shortly after noon earlier today. Police have stated that three people have been taken to hospital after the collision, one of those involved is in a serious condition. A South Yorkshire police spokesman said: “Police were called today at 12.11 to report a traffic collision on … Read more

Bennifer 2.0 is giving back this holiday season. Ben Affleck and Jennifer Lopez hosted a food drive with their respective children over Thanksgiving weekend in support of Rise Against Hunger. Bennifer 2.0 helped unload a moving truck full of food on Sunday.Vasquez-SPOT / BACKGRID The couple were snapped outside of Affleck’s Pacific Palisades, Calif., home … Read more

Some Everton players got a stick from visiting fans as they walked over to them after the defeat to Brentford, but under those circumstances I would have just run down the tunnel. I half feel the players go over to the fans to thank them at the end of the Brentford match, but I would … Read more