The UK government is to set up an independent expert panel to investigate the cause of the mass die-offs of crabs and lobsters on the north-east coast of England, it has announced.

The panel will consider the impact of dredging around a freeport development in Teesside and the presence of pyridine, a chemical pollutant, among other potential causes, the Department for Environment, Food and Rural Affairs (Defra) said.

Mark Spencer, the fisheries minister, said on Tuesday: “I recognise fishing communities in the north-east want as thorough an assessment as possible into the crab and lobster deaths last year.

“Defra’s investigation concluded that the most likely cause was an algal bloom, but we have always recognised this is a complex area of science and have remained open to further research.”

Earlier this month the chair of the House of Commons environment select committee called for an urgent investigation into whether dredging had caused the deaths.

However, Defra stopped short of granting the request of Sir Robert Goodwill to minimise dredging while the investigation took place. “The views of the expert panel will steer consideration of further action,” Spencer said in a letter to Goodwill.

A multi-agency investigation coordinated by Defra, in February 2022, blamed the die-offs on naturally occurring algal blooms, and dismissed concerns that toxic sediment dredged from the River Tees and dumped in the sea could be to blame. But an independent expert commissioned by the North East Fishing Collective found evidence linking the deaths to pyridine.

Fishers and residents of coastal communities close to the Tees first highlighted the die-offs in autumn last year. In February, fishers from Hartlepool to Scarborough reported their catches were a tenth of what they would normally expect.

Sally Bunce, a marine mammal rescuer and member of the Reclaim Our Seas group, said: “The single most important thing for me and all the fishermen is that the current dredging is paused. Setting up a panel could take a year. Only last week, I had a meeting with fishermen from Whitby and they told me that out of 200 pots, they only brought in 18 lobster and no crabs. Fishermen in Hartlepool are still catching nothing.”

Henderson said: “The death of a large number of crustaceans last year in north-east England was unusual. The causes have been assessed, informed with a wide range of measurements, by government agencies and by university researchers, with more than one explanation put forward to explain the deaths.”

The port development on Europe’s largest brownfield site is expected to create as many as 18,000 new jobs in the area.

A leading scientist has urged ministers to ban the use of nitrites in food after research highlighted the “clear” risk{...} 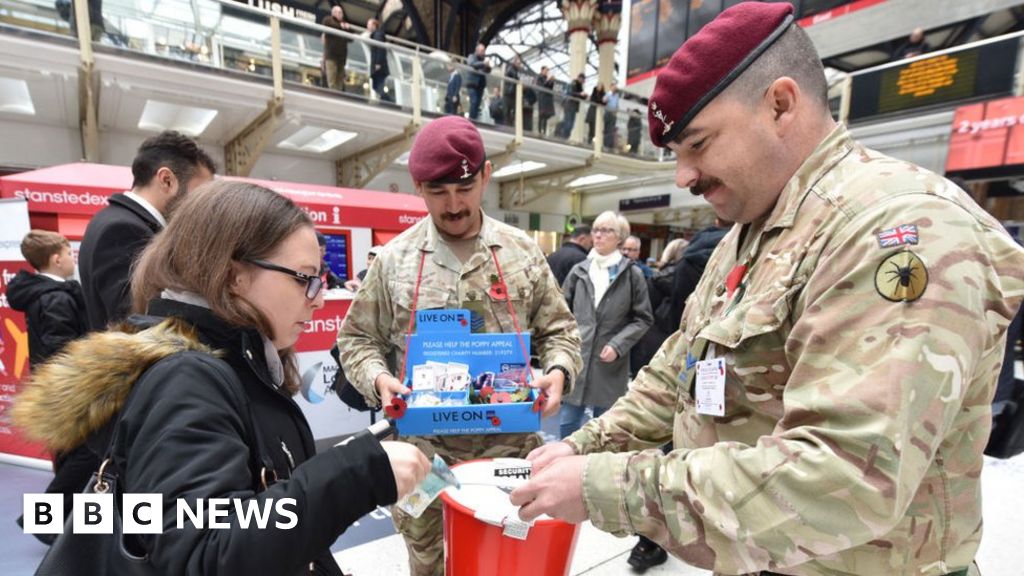 The Prince of Wales has met US President Joe Biden in Boston, where he expressed thanks for the “warm reception”{...}