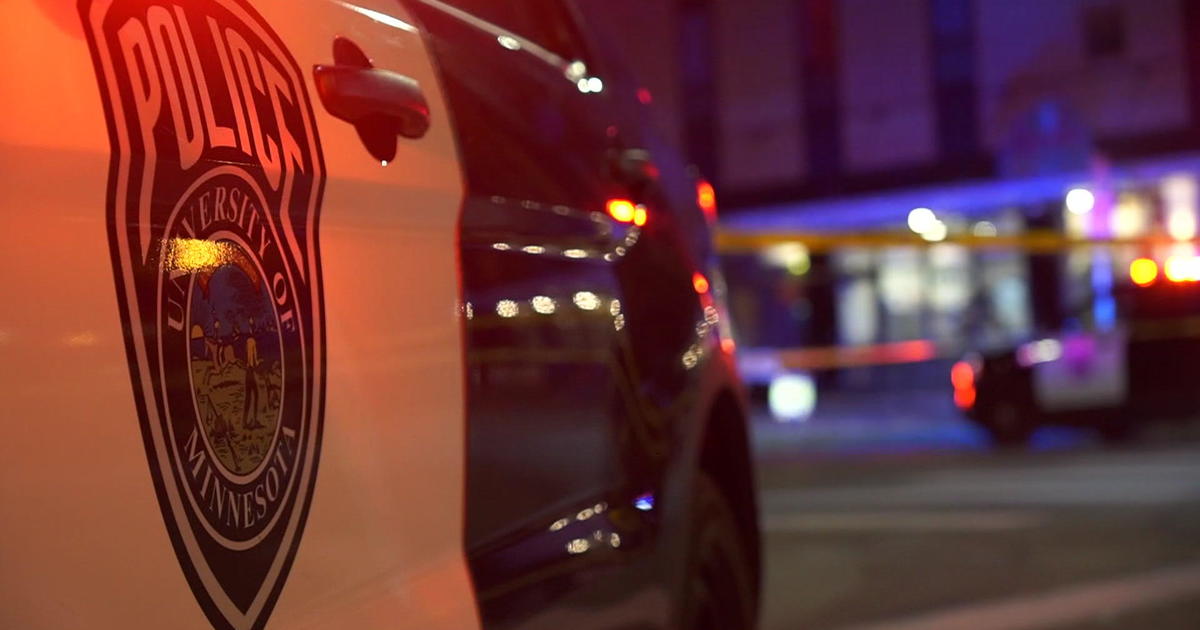 MINNEAPOLIS — Parents are demanding the way safety is handled around the University of Minnesota change before students return this fall.

Crime has risen 45 percent in nearby neighborhoods over the last four years.

The manager at CrunCheese Korean Hot Dog in Minneapolis’s Dinkytown district said Monday employees discovered the cash register was stolen overnight. It’s crimes like that, and more violent ones around the campus, that brought parents out to a public forum on campus Monday evening.

Brian Peck, a parent who says he started a nonprofit called Campus Safety Coalition, shared at the forum something his son’s said to him.

“‘Mom and Dad, do you know that every single day I wake up to go to class I’m scared for my life? I don’t know if I’m going to get mugged, shot or beaten up,'” Peck said.

“We need to be relying more on technology and have invested millions of dollars in cameras to make sure that whether it’s investigative or preemptive/prevention work, we can have cameras set up,” Frey said.

Frey worked to reassure the packed house by sharing how city safety services will soon be coordinated under one office.

The city and university are also recruiting for depleted police forces with increased salaries and retention bonuses.

“We adjust the work that we do based on crime trends and crime patterns, and that does include enforcement activity, but it tends to be focused more on serious crime and serious offenders,” Huffman said.

Collaboration between MPD and campus police was emphasized, and many parents at the meeting felt more positive rhetoric surrounding officers would help in hiring.

The number of shooting victims this year in Minneapolis is down about 15 percent compared to this point last year.

About one in 10 of the shooting victims in the city have been shot in the police precinct that includes UMN’s campus.

David joined the WCCO team in April 2020, previously working at CBS 58 in Milwaukee. Prior to that, he worked in Las Vegas. While there, David covered several stories in the national spotlight, including the October 1 mass shooting and political visits from President Barack Obama and candidates Donald Trump and Hillary Clinton. 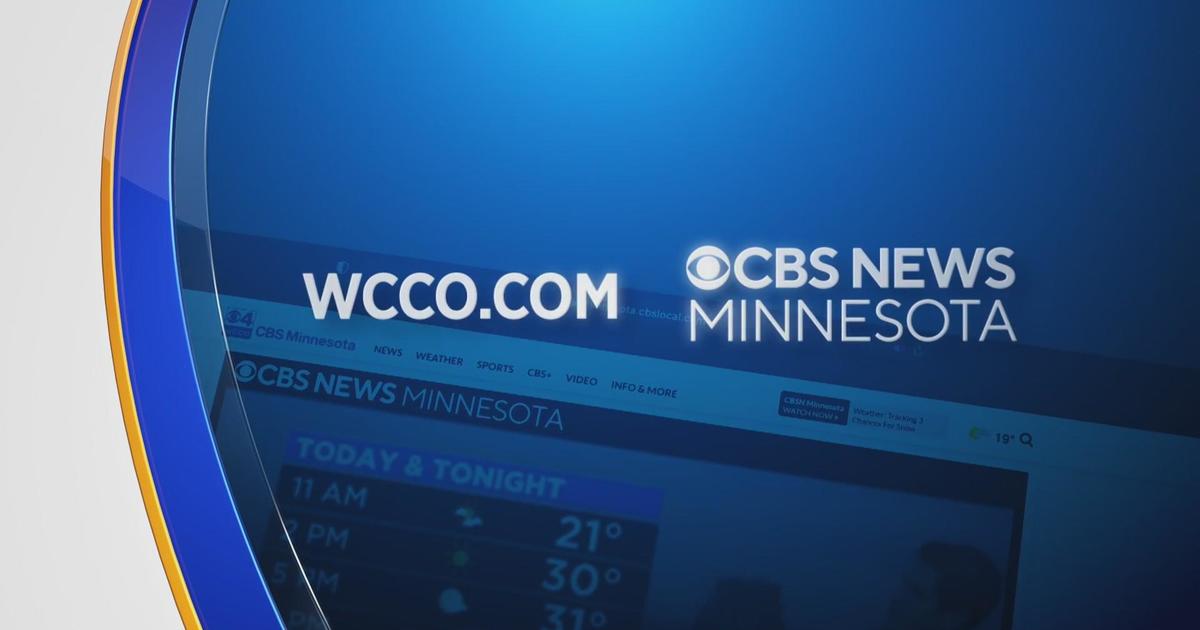 Press play to listen to this article Europe is staring into one of its driest summers in living memory. Drought{...} 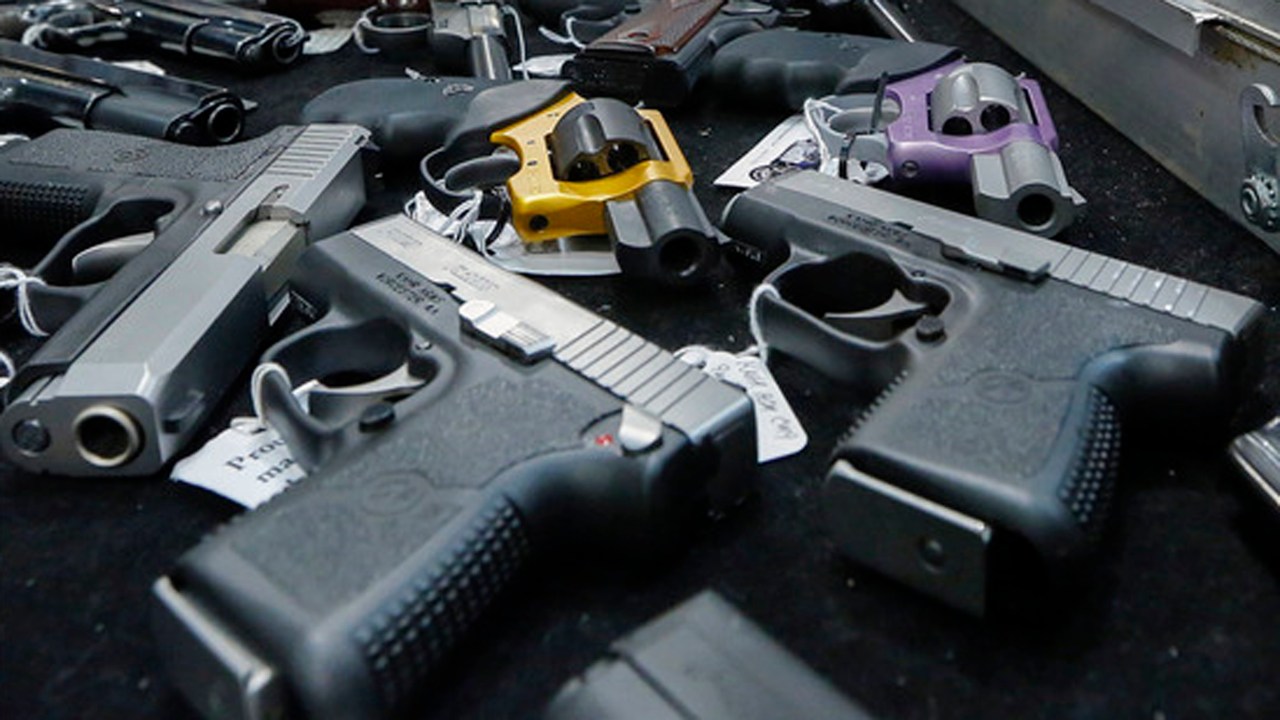