A California woman who admitted beating a Southwest Airlines flight attendant after being asked to wear a mask and fasten her seat belt was sentenced Friday to 15 months in prison and fined more than $ 30,000 and restitution, officials said.

Vyvianna Quinonez, 29, will remain on supervised release for three years and participate in anger management courses for the May 23, 2021 attack aboard a plane from Sacramento to San Diego, the U.S. Southern District Attorney’s Office said in a statement.

Quinonez will also be barred from flying commercial aircraft while under surveillance, prosecutors said.

Quinonez pleaded guilty in December to a single charge of interfering with flight crew members and companions, the statement said.

She admitted that she had assaulted the flight attendant, who had two broken teeth and needed three stitches, after the worker asked her to put on her seat belt, stow her tray table and wear her mask correctly during the plane’s last descent, the statement said.

Quinonez’s lawyer did not immediately respond to a request for comment.

The punishment came after a repression of what federal officials described as an increase in reports of unruly and dangerous behavior in the sky, much of it over masking.

The increase has since declined, according to FAA data, although the number of reports examined by the department remains above pre-pandemic levels. 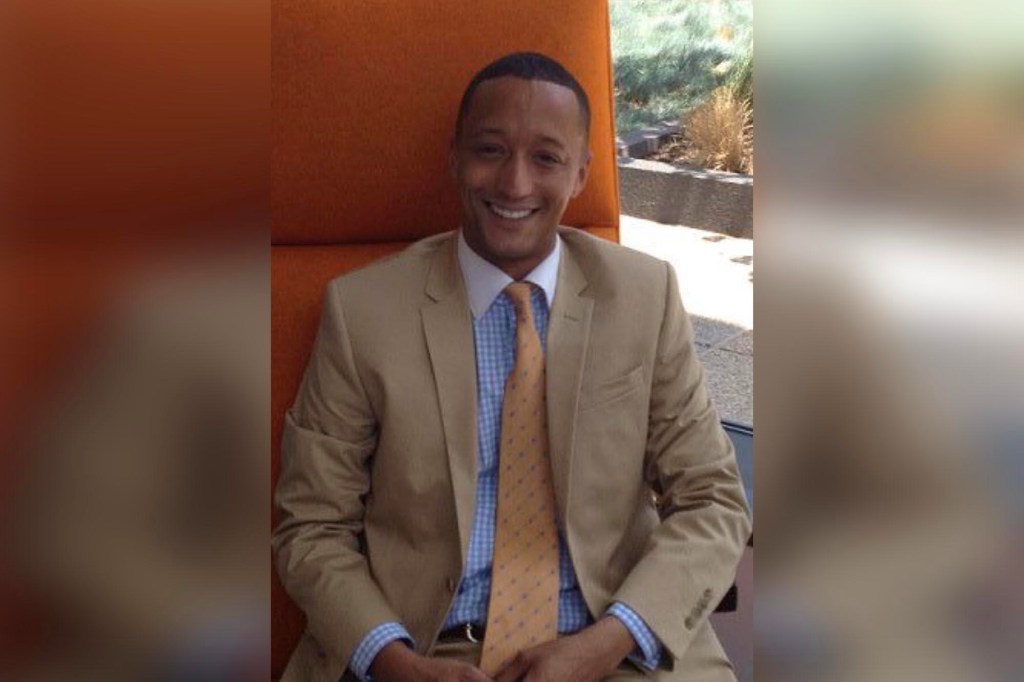 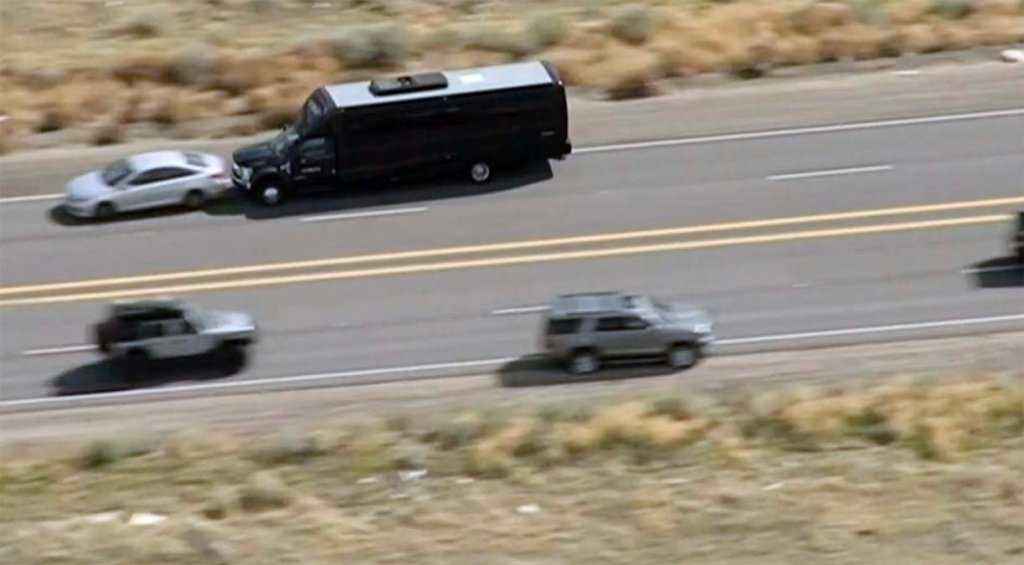 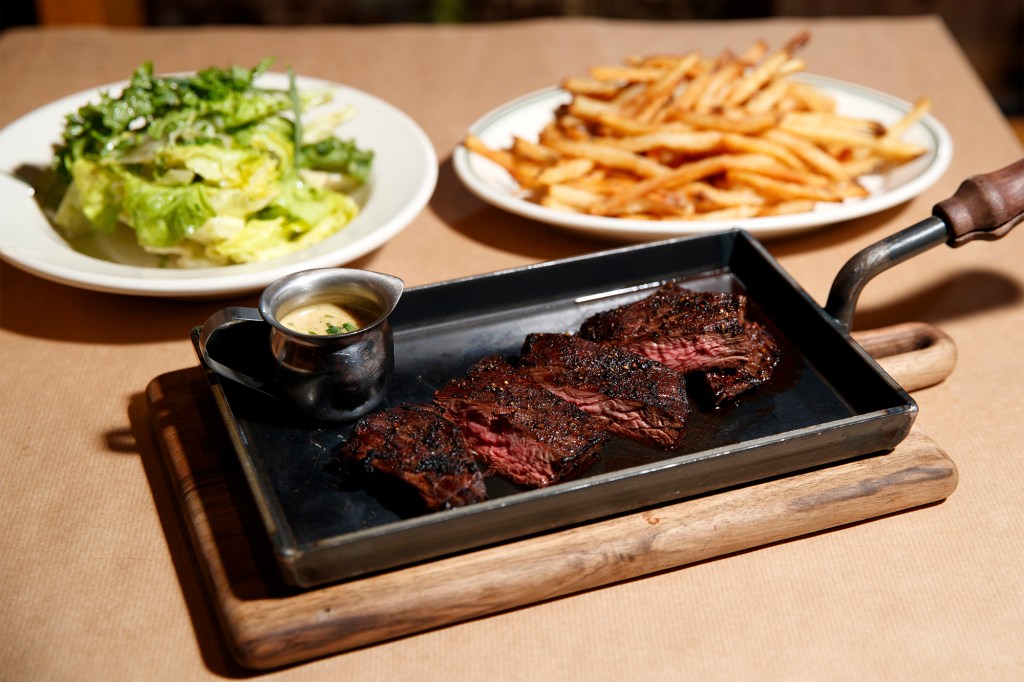