From the audience, one could assume that Patina Miller’s return to Broadway is a walk in the park. After her Tony Award–nominated debut as Deloris Van Cartier in Sister Act, Miller spent much of her time as the Leading Player in Pippin airborne, singing while hanging from a trapeze. During the moments when she had two (heeled) boots on the ground, she commanded the stage, Hula-Hooping and executing precise choreography in the style of Bob Fosse.

Miller’s gravity-defying performance won her a Tony Award, after which she joined the cast of Madam Secretary, playing press secretary Daisy Grant to Téa Leoni’s Elizabeth McCord. Roles in The Hunger Games and Mercy Street followed, and she was most recently seen as Raquel “Raq” Thomas in the crime-drama Power Book III: Raising Kanan.

In her long-anticipated return to Broadway, Miller now has both feet onstage at the St. James Theatre, playing the Witch in a star-studded revival of Into the Woods. Stephen Sondheim and James Lapine’s musical fusion of Grimm’s fairy tales features the familiar characters of Cinderella, Rapunzel and their princes, as well as Little Red Riding Hood and Jack and his beanstalk. Joining them are the original characters of the Baker and his Wife, fighting to break a curse cast on their family by Miller’s Witch.

Finding the heart of her character was easy for Miller, who connected with the Witch’s fiercely maternal instincts to protect her adopted daughter, Rapunzel. Desperate to keep the princess in her tower and away from the world, the Witch resorts to methods which might cast her as the “bad guy” in a children’s book.

“It’s this longing of this mother who just wants her child to stay with her. This mother knows what the world can be and is, and is longing to protect her. When I think of how crazy the world is right now, it’s not very hard for me to make my Witch or sort of model my Witch after parents that I know. I think who she is and what she stands for in this time is just so rich,” Miller told Vanity Fair.

The cast of characters, including Sara Bareilles as the Baker’s Wife and Hamilton’s Phillipa Soo as Cinderella, overlap in the titular woods but all is not happily ever after. Sondheim and Lapine’s work looks beyond the final page of a fairy tale, examining whether having one’s wishes granted guarantees fulfillment.

Transferring to Broadway’s St. James Theatre following a sold-out run at New York City Center, director Lear deBessonet’s production embraces the theatrical atmosphere of make-believe. Sets are minimal, costumes are modest and the onstage puppeteers are acknowledged alongside the actors.

While this limited run is the first Broadway revival of a Sondheim musical since the composer’s death in November 2021, Miller has performed his work professionally since graduating college. Her first acting job after graduating from Carnegie Mellon was Being Alive, a Sondheim revue infusing jazz and Shakespeare, conceived by Tony winner and Pose star Billy Porter.

The music stayed with her. Her concert repertoire has long included one of Into the Woods’ most well-known numbers, “No One Is Alone,” which she sang in a full production when playing the Witch in a 2019 production at the Hollywood Bowl. The show carried new meaning for the actor, who was then mother to a two-year-old.

“There were a lot of parents involved,” she said. “I remember us being in that rehearsal, all looking around the room crying, sobbing, basically like, ‘Oh, my God, we finally know what we’re talking about.’”

Love for Sondheim runs in the family. After seeing a video of Miller performing in costume, her daughter’s lullaby requests included “The Last Midnight” and the Witch’s rap. Reflecting on his death, Miller said thinking of the lyrics “’sometimes people leave you halfway through the woods’ shook me to my core. And I know it has the same effect for so many people who’ve been so touched by his work and inspired by him.”

Returning to the stage, Miller has found an industry changed for the better. Theater has undergone a reckoning as the COVID-19 shutdown inspired reflection on professional norms, with racial and gender parity at the forefront.

“This year’s Tony Awards felt super inclusive and the most diverse awards show I’ve ever been to, and I’ve been to a couple of them,” she said of the ceremony. Hosted by Oscar winner Ariana DeBose, who is Afro Latina and queer, the ceremony deliberately celebrated diversity and the behind-the-scenes members of the community who can be overlooked. “To look around that room and so many different people celebrating theater, celebrating this community coming together. That was amazing. I hope that it continues. I hope that it wasn’t just sort of like a one-off thing.” 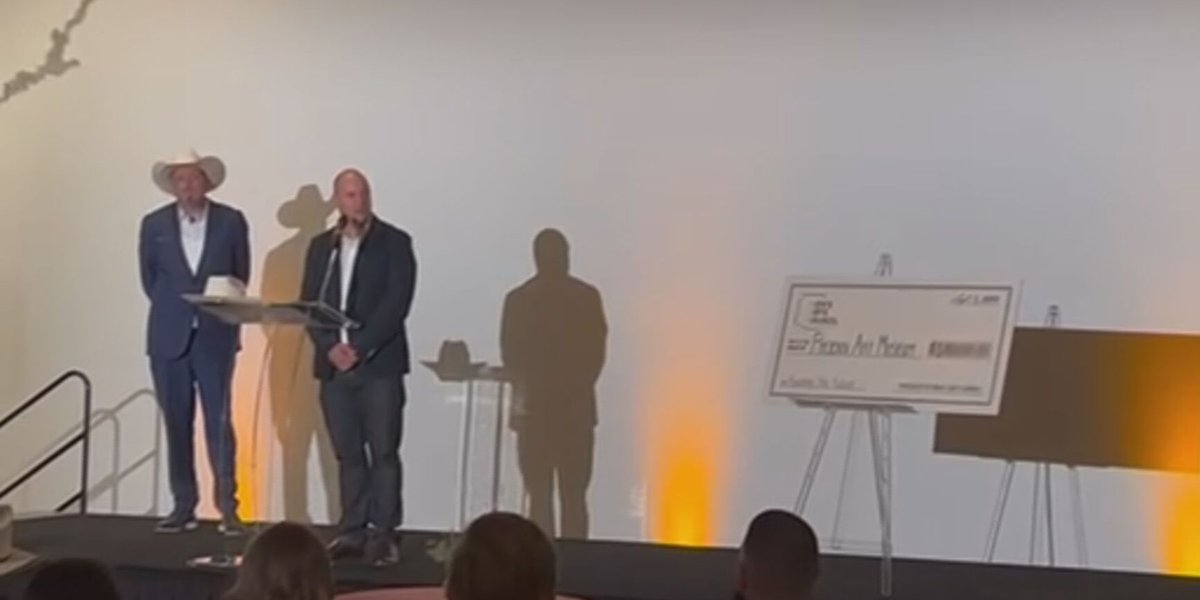 PHOENIX (3TV/CBS 5) – The Phoenix Art Museum has received a generous donation from a local nonprofit, which will help{...} 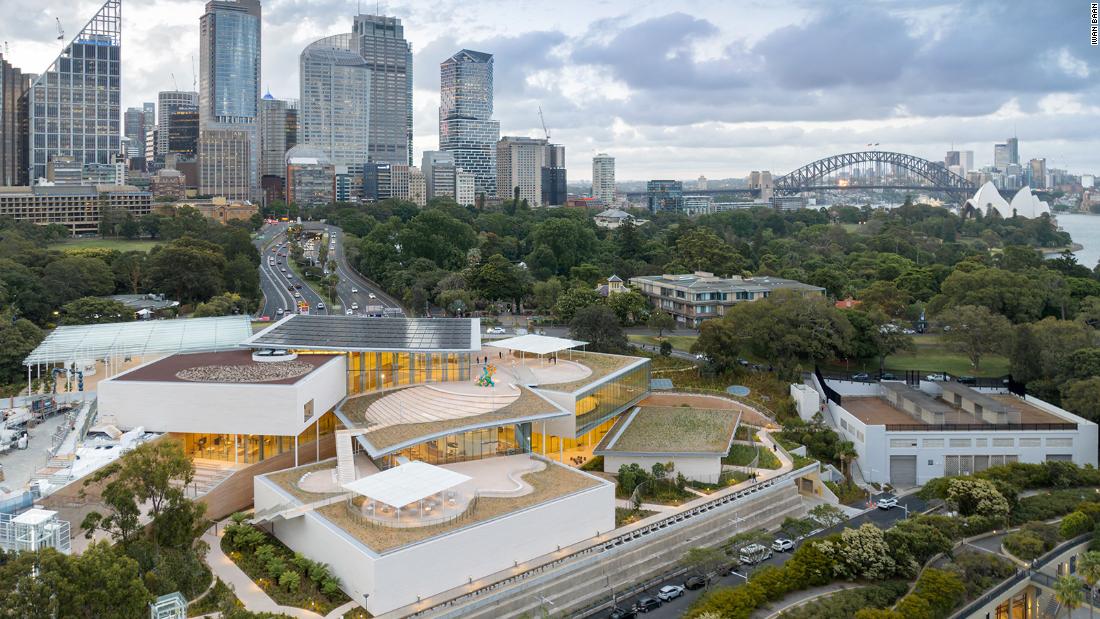 Written by Angus Watson, CNNSydney, Australia In a World War II-era fuel storage tank deep beneath Sydney, the smell of{...} 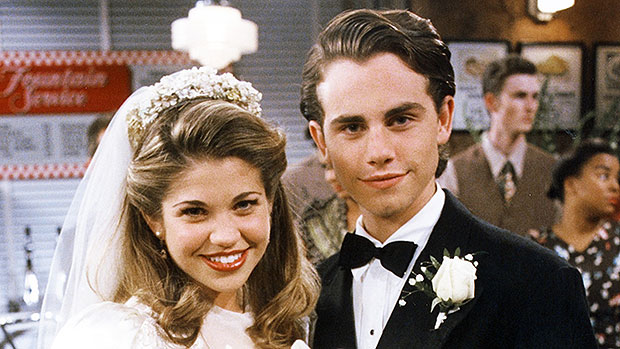 View gallery Image Credit: Everett Collection Ever wonder if there was more going on between Danielle Fishel and Rider Strong{...}