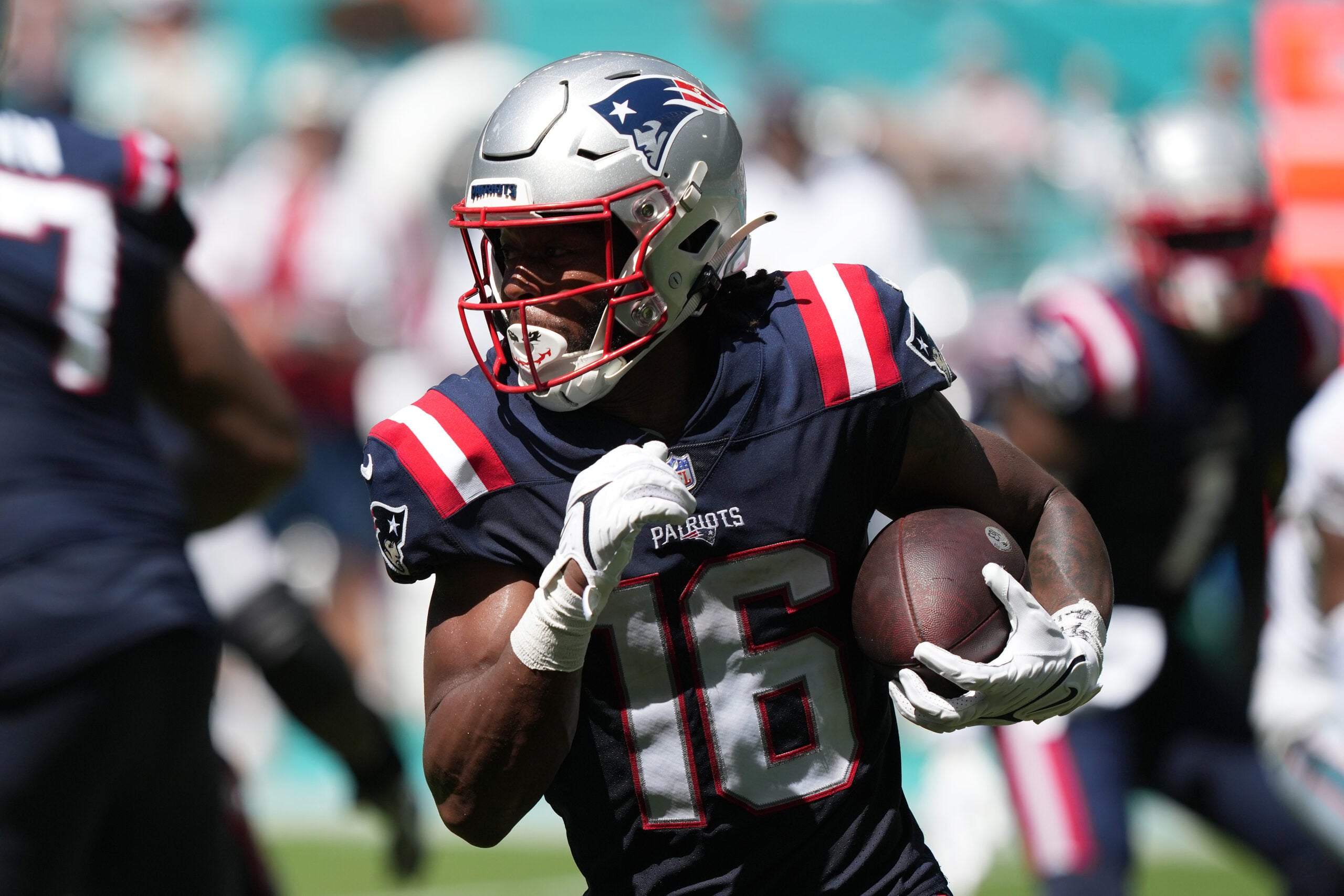 Patriots’ Jakobi Meyers reportedly ‘not expected’ to play vs. Ravens

The Patriots will likely be without the team’s leading receiver during the home-opener against the Ravens on Sunday.

Jakobi Meyers, 25, is not expected to play in Week 3 against Baltimore due to a left knee injury per multiple reports.

Through two games, Meyers has been targeted almost twice as often as any other player in the Patriots’ offense (with 19), and leads New England in both catches and yards.

Tests conducted during the week showed “nothing significant,” according to NFL Network’s Mike Giardi and Ian Rapoport. Meyers missed both Wednesday and Thursday practices, and was limited on Friday. 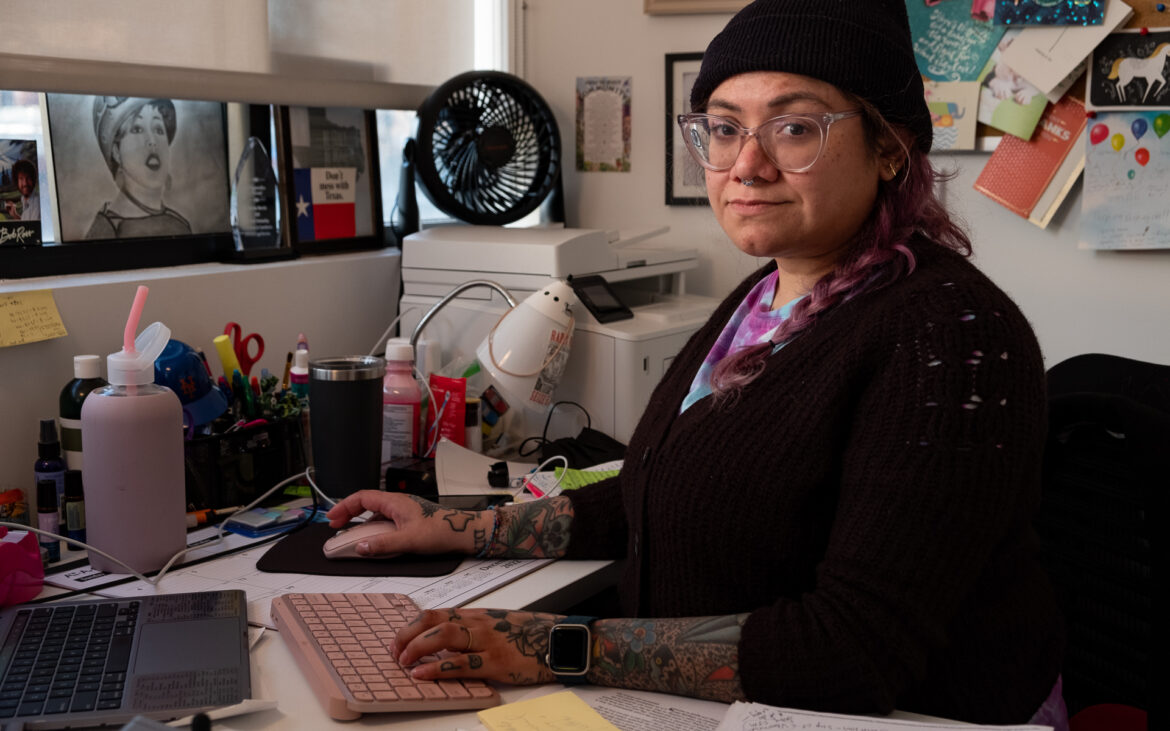 The city’s trailblazing program guaranteeing legal representation to the city’s poorest tenants facing eviction has been falling short since the{...} 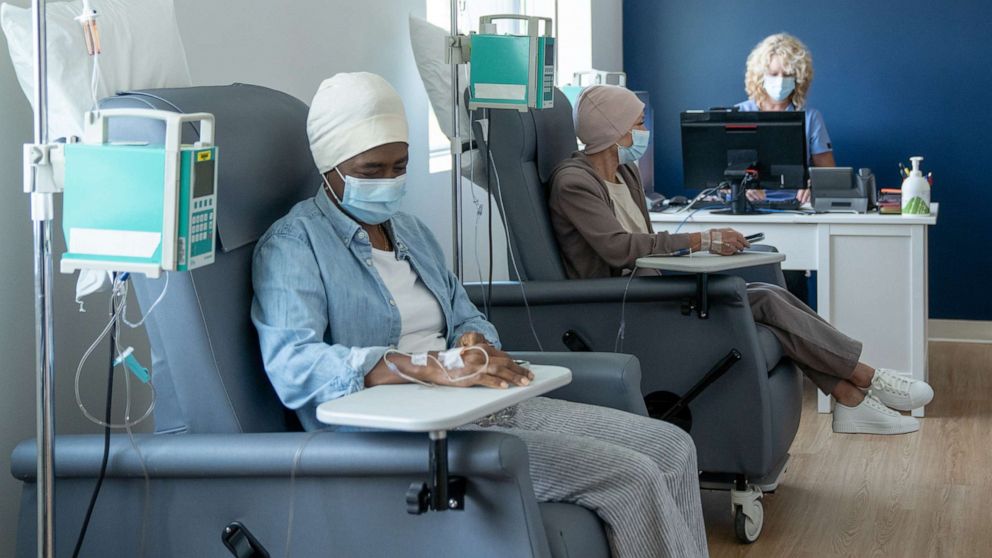 Early onset cancers defined as cancers discovered in adults younger than 50 years old, have “dramatically increased” around the world{...}

(KRON) — It’s been one year since KRON4 security guard Kevin Nishita was killed on the job. Three people have{...}