A Suffolk police officer has described the moment he and a colleague tackled a man armed with a knife as he ran into Ipswich town centre.

Pc James Moughton responded to a call of a man threatening people with a large kitchen knife in Lower Brook Street along with Pc Craig May on March 17, 2021, around 9pm.

The pair, from the South Operation Sentinel Team, were on patrol nearby and upon spotting the suspect, they ordered him to stop.

However, the man ignored their requests and headed into the town centre.

When Pc Moughton got in front of the man and “red-dotted” him with his Taser, Pc May saw the perfect opportunity to spring into action.

“He was distracted by me, and Craig then rugby tackled him from behind, and the massive knife fell from his jacket. It was a 7-inch or 8-inch blade,” Pc Moughton said.

“We then quickly got on top of him, kicked the knife away and restrained him. It all happened very quickly.”

The man was jailed for 19 months at Ipswich Crown Court in November 2021 after he admitted assault by beating, possession of a knife, four offences of fraud by false representation and handling stolen goods.

The actions of the two officers on that day has seen them nominated for the national Police Federation bravery awards 2022 among others from forces around the UK.

Speaking of the nomination, Pc Moughton said: “It was very unexpected actually. I think at the time you don’t consider it to be brave, you just think, ‘I’ve done my job and stopped an incident from turning into something more serious.

“It was completely unexpected. To hear from the Police Federation to say you’ve been nominated for a bravery award was a real shock.”

Ben Hudson, Suffolk Police Federation secretary, said: “The knife the officers recovered had a lanyard attached for weapon retention, an indication of intent, so who knows what these two officers prevented that night?

“I’m really proud of the officers who showed they are willing to take calculated risks and act decisively in tactical situations, putting the safety of the public before their own.”

Pc Moughton, nicknamed Mufty, shot to fame on the television programme Fast Justice – which focused on the work of Suffolk police’s Sentinel teams around the county.

The officer said he does now get recognised by members of the public in the street following the show, which aired on the Dave channel.

“It got a lot of positive feedback, and I think it was nice for people in Ipswich and Lowestoft to see what is going on in their area,” he said.

“When we’re driving around, people recognise the Sentinel cars straightaway and they wave.”

Pcs Moughton and May will head to a ceremony in London at the end of July when the winners will be crowned. 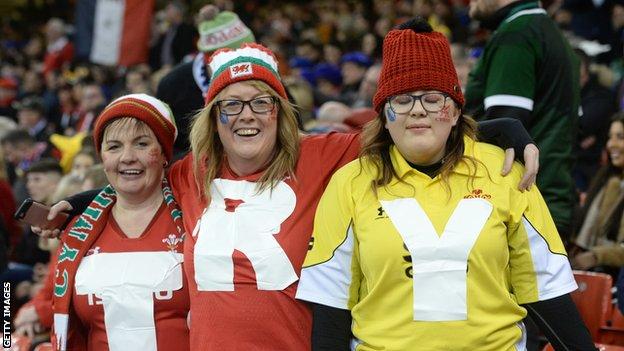 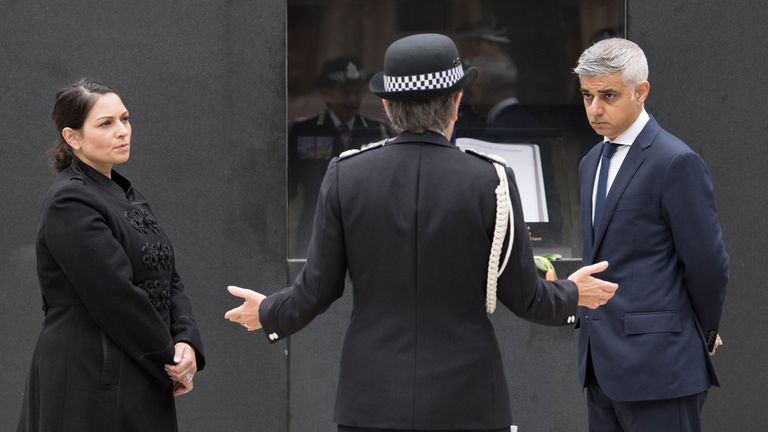 UK News
Sex animal raping its mother in front of a small son, jailed after catalog of horrific crimes