Station users will be able to enjoy the same architectural details that Victorian commuters once did.

For months, Peckham Rye Station has been clad in scaffolding but soon commuters will be able to witness the station in its former Victorian glory.

On completion at the end of the year, the front facade will be expertly illuminated so commuters can rediscover the building’s elaborate detailing. 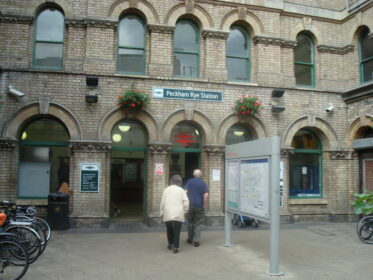 The east facade is currently being restored

The station, opened in 1865, was designed by the renowned British architect Charles Henry Driver, the creative mind behind Brighton’s West Pier Pavillion and Preston and West Lancashire Stations.

Benedict O’Looney, the project’s Lead Architect, said: “It was designed by a really top Victorian architect and we’ve learned a great deal from working on this.

“We’ve learned he was this amazing architect doing not only these showy stations but that he was also a brilliant cast iron designer.” 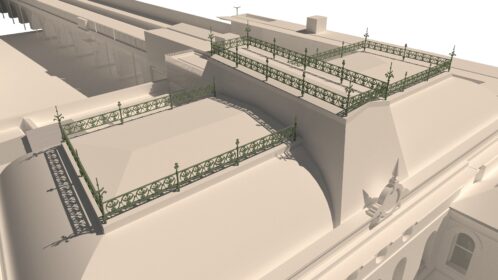 The roof’s cast iron metal work is being restored.

Benedict has overseen the re-making and gilding of the new cast metal crestings which were originally designed by Driver.

“It’s this idea of bringing art and organic form to the everyday person.” 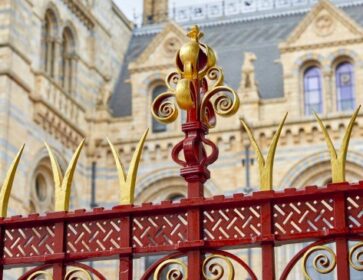 Iron work similar to this is being remade.

The restorations are a prelude to the Peckham Rye Station enhancement plans, submitted to the council by Network Rail earlier this year, following years of consultation.

Resoration to the facades is the latest chapter in over a decade’s worth of projects at the station. 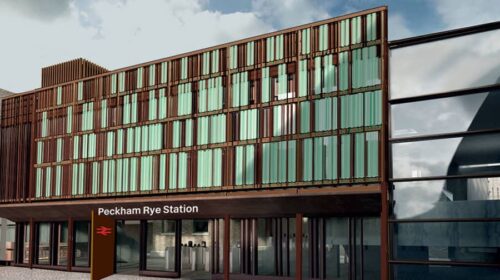 Describing the station’s style as Romanesque-House Gothic, Benedict said they even discovered a forgotten cast-iron staircase buried under rubble in the abandoned South-East Wing.

“Young people aren’t directed to life studies which you need to create these forms which the Victorians mastered.” 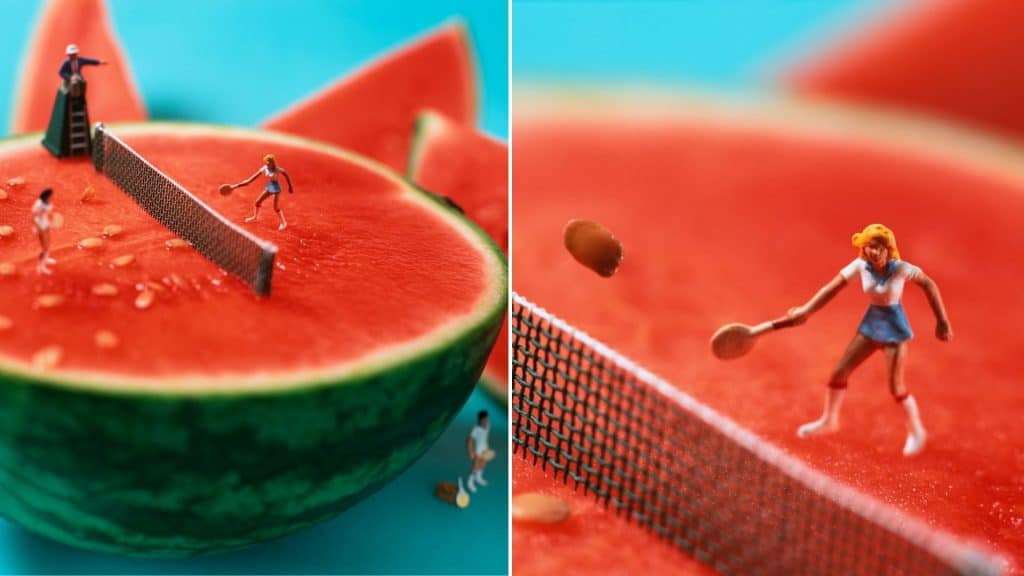 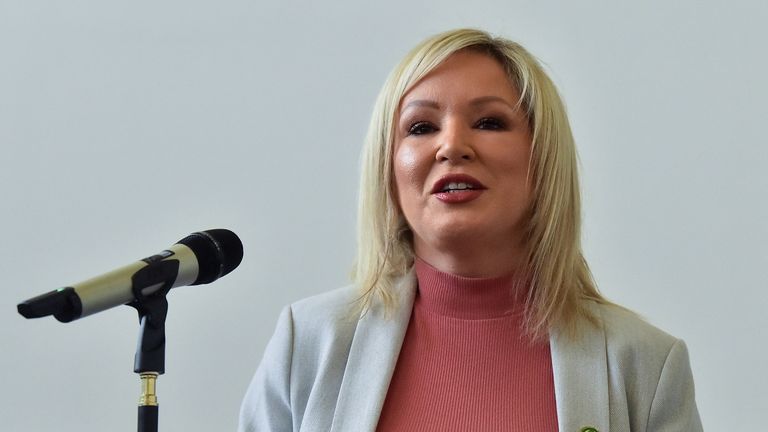