Penny Mordaunt not ready to govern ‘on day one’, suggests Liz Truss ally

Penny Mordaunt would not be ready to govern “on day one”, an ally of her Conservative leadership rival Liz Truss has suggested.

The two contenders face a battle royale this afternoon as they seek to secure a spot on the Tory membership ballot against Rishi Sunak this summer.

Simon Clarke, the Chief Secretary to the Treasury, was asked by Sky News why he shared out criticisms of Ms Mordaunt by Lord Frost, who said a Mordaunt premiership would not succeed.

“I think it’s very important that people get to hear about the assessment of the qualities of people who are standing,” Mr Clarke told Sky. “Lord Frost’s warning is not in isolation, it’s been echoed by a number of people.

“I think it’s perfectly important that people who have, as I say, worked closely with candidates get to make clear their views. And people’s readiness for that job on day one is critical. That is of course one of the reasons why I’m supporting the Foreign Secretary.”

It came as Tobias Ellwood, who was stripped of the Tory whip yesterday, warned that the public had “had enough of blue-on-blue” fighting after a bitter week of the leadership race. 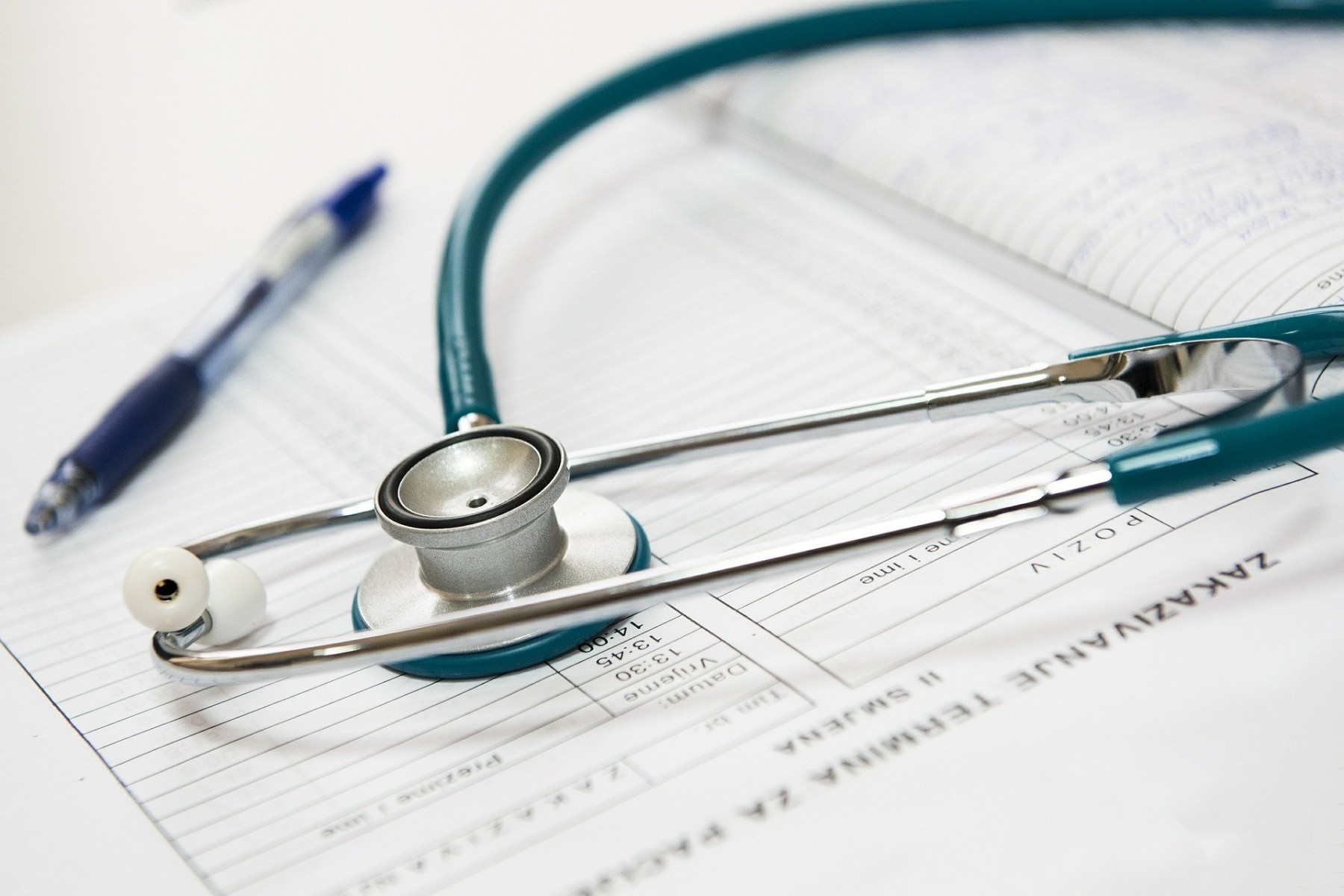 new study by University of Manchester researchers has revealed the stark impact that high turnover of GPs has on patients’{...}

A woman has been left housebound in fear amid reports of drug-dealing gangs, attempted break-ins and vandalism near her home.{...}

A Hertfordshire family who waited for 13 hours to pay respects noticed the queue reflected the Queen’s “inspirational” qualities. St{...}