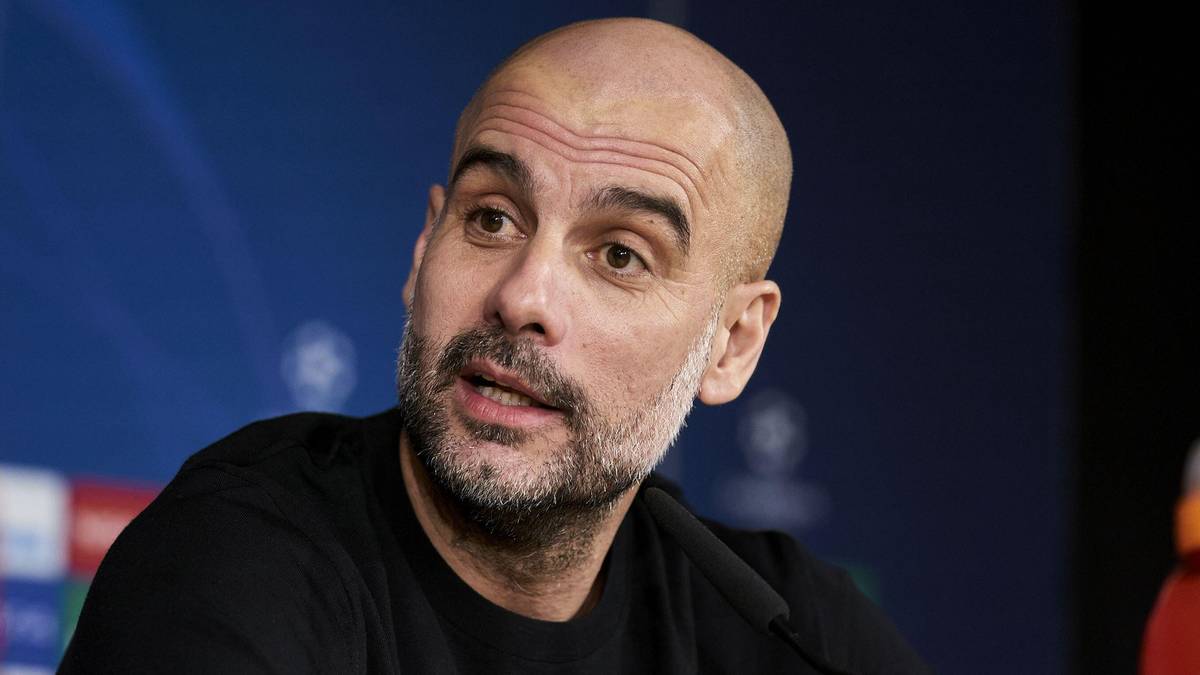 The Premier League champions are currently without a permanent captain in their senior squad, after Brazilian Fernandinho moved on this summer.

The combative midfielder had been Manchester City’s leader for two seasons, having been serving the club since the summer of 2013 and been made captain in 2020.

However, the Brazilian veteran called time on his career at City this year, moving back to his first club, Athletico Paranaense.

In amongst the uncertainty surrounding the identity of Manchester City’s new captain, manager Pep Guardiola has had his say on the matter.

“We still have not made the decision.

“I think they (the Manchester City squad) will next week,” said Guardiola.

“I am pretty sure Kevin (De Bruyne) is one of the oldest players here and the responsibility he takes on the pitch, I am sure he will have a key role.”

De Bruyne, 31, has been at Manchester City since the summer of 2015, after he moved to the Etihad Stadium from German side Wolfsburg – making him the longest serving senior player in Pep Guardiola’s current side.

Raheem Sterling had been the longest serving player in the squad, following Fernandinho’s departure, but the England international joined Premier League rivals Chelsea in a £47.5 million transfer earlier in the summer.

However, it is not a straight stroll to captaincy for the Belgian maestro, as he has a strong rival for the role in Manchester City’s dressing room.

Portuguese centre back Ruben Dias has impressed significantly since joining the Premier League champions from Benfica ahead of the 2020/21 season.

Dias, 25, has brought a calming influence to Manchester City’s back line and helped the club to conquer two consecutive Premier League titles.

The centre-back is a younger alternative to De Bruyne and leads from the back, similar to City’s iconic captain Vincent Kompany – who was captain at the Etihad Stadium for eight seasons.

It remains to be seen who will captain City ahead of the upcoming season, with their opening Premier League match looming large next Sunday away to West Ham, but fans may already have had a hint on how it may play out.

Dias started as captain against Liverpool in City’s FA Community Shield defeat, while De Bruyne was on the pitch too, suggesting the defender may be preferred. 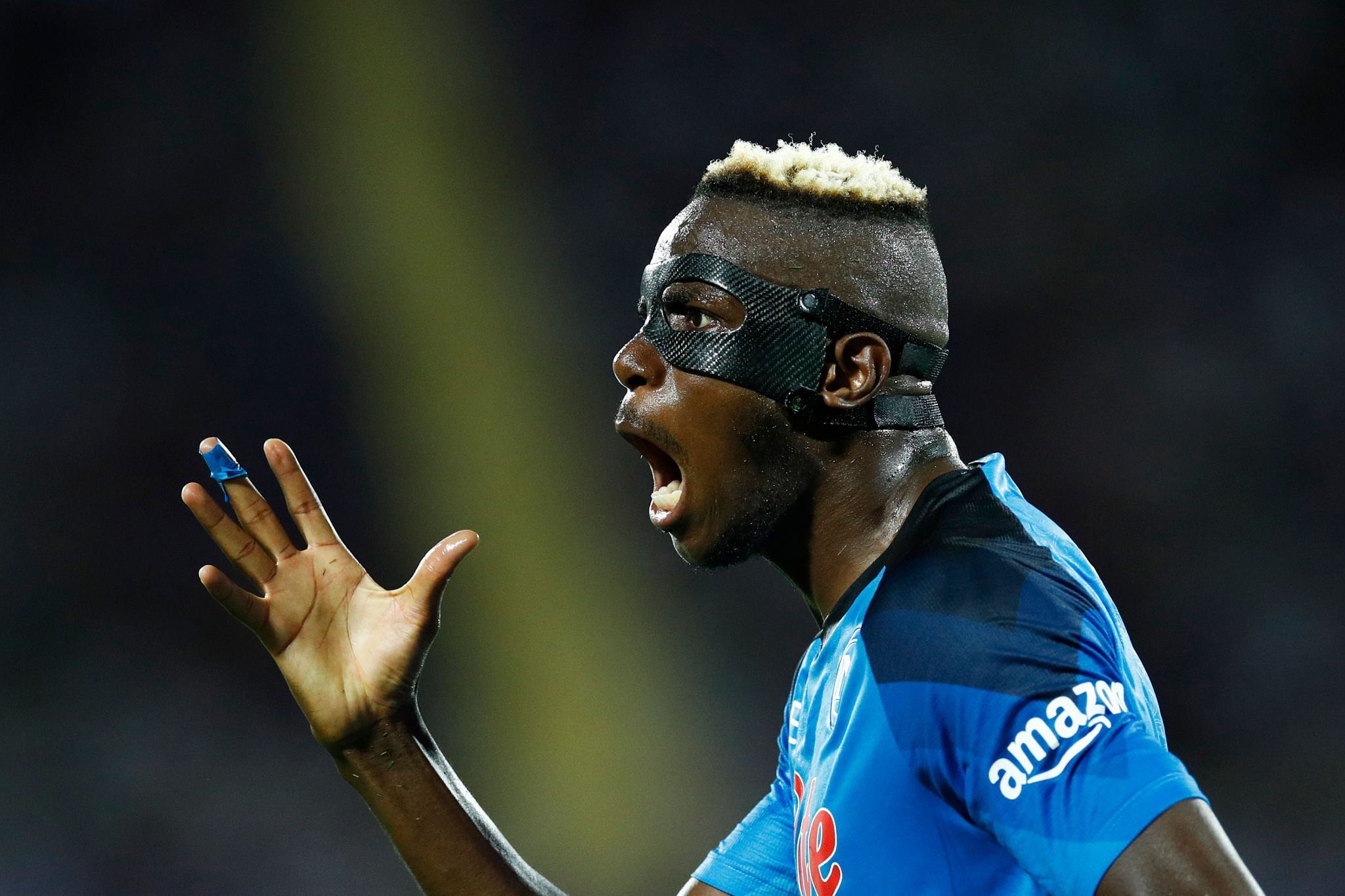 According to Florian Plettenberg of Sky Sports, Napoli and Nigeria striker Victor Osimhen is a player admired by Manchester United. The Old{...} 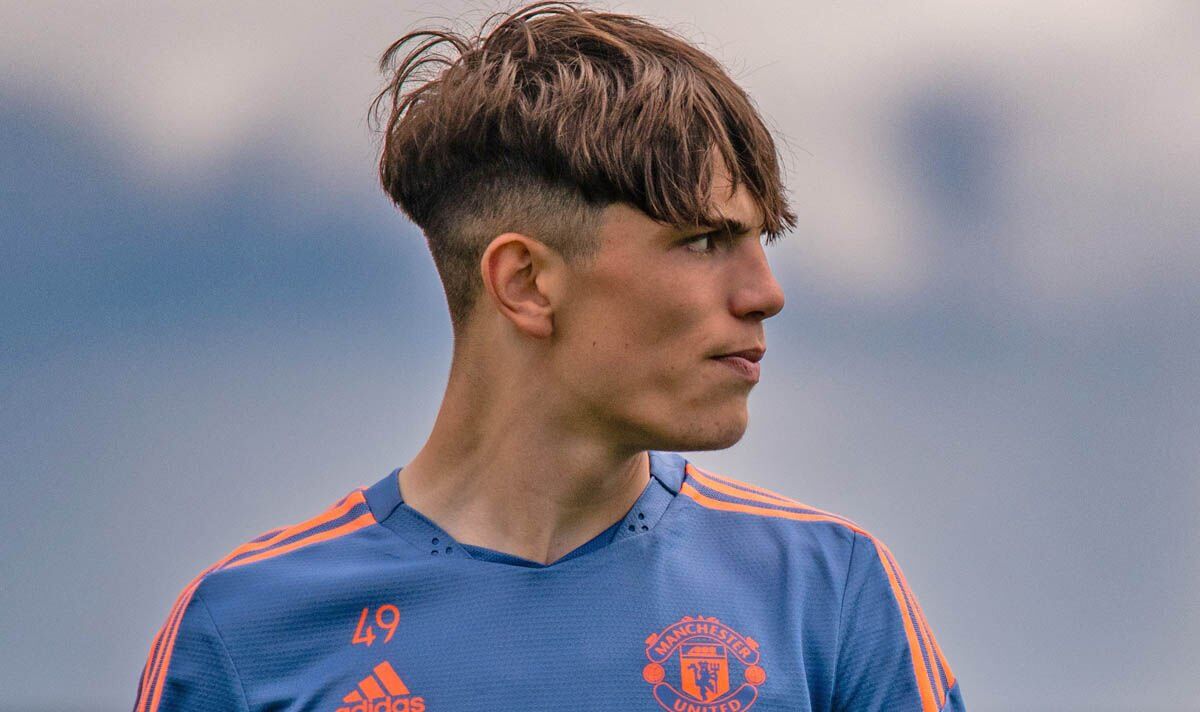 Manchester United are being linked with former Manchester City star Leroy Sane at a time where Alejandro Garnacho may leave{...}

The mother of Noah Donohoe who was found dead in a north Belfast storm drain two years ago has appealed{...}