A customer holds a can of Pepsi beverage at a shopping mall on March 9, 2022 in Shaoxing, Zhejiang Province of China.

PepsiCo on Tuesday raised its revenue outlook for the year as consumers snacked on more Doritos chips and drank more Gatorade in its latest quarter even as prices increased.

Shares of the company rose less than 1% in premarket trading.

Here’s what the company reported compared with what Wall Street was expecting, based on a survey of analysts by Refinitiv:

While higher costs weighed on its profits, the food and beverage giant saw a larger hit from the Russia-Ukraine war. It reported a $1.17 billion charge for the quarter related to the conflict. In the wake of the Kremlin’s invasion of the neighboring country last quarter, Pepsi said it was pausing sales in Russia except for some essential items, like baby formula. The company is now trying to discontinue or reposition some of its Russian juice and dairy brands.

Excluding items, the company earned $1.86 per share, topping the $1.74 per share expected by analysts surveyed by Refinitiv.

Net sales rose 5.2% to $20.23 billion, beating expectations of $19.51 billion. Organic revenue, which strips out the impact of acquisitions and divestitures, climbed 13% in the quarter.

For 2022, Pepsi is now expecting organic revenue growth of 10%, up from its prior forecast of 8%. This marks the second consecutive quarter that the company has hiked its revenue forecast without updating its expectations for its earnings. Pepsi is still forecasting core constant currency earnings per share growth of 8%. A group of Chinese companies are investigating why a commodities storage site in northern China is holding only one third{...} 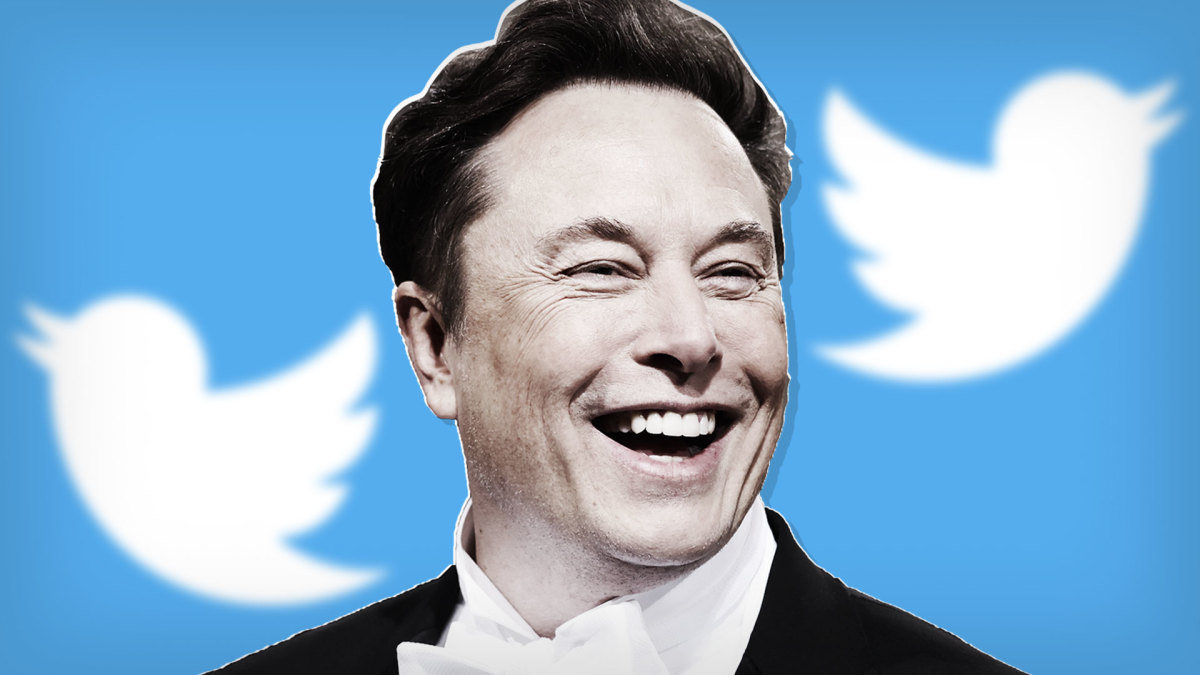 Elon Musk enjoys and cultivates celebrity status as the CEO of Tesla  (TSLA) – Get Tesla Inc. Report. He is{...}

Paris Hilton this week announced that her company, 11:11 Media, will bring her world to the immersive virtual gaming world of{...}