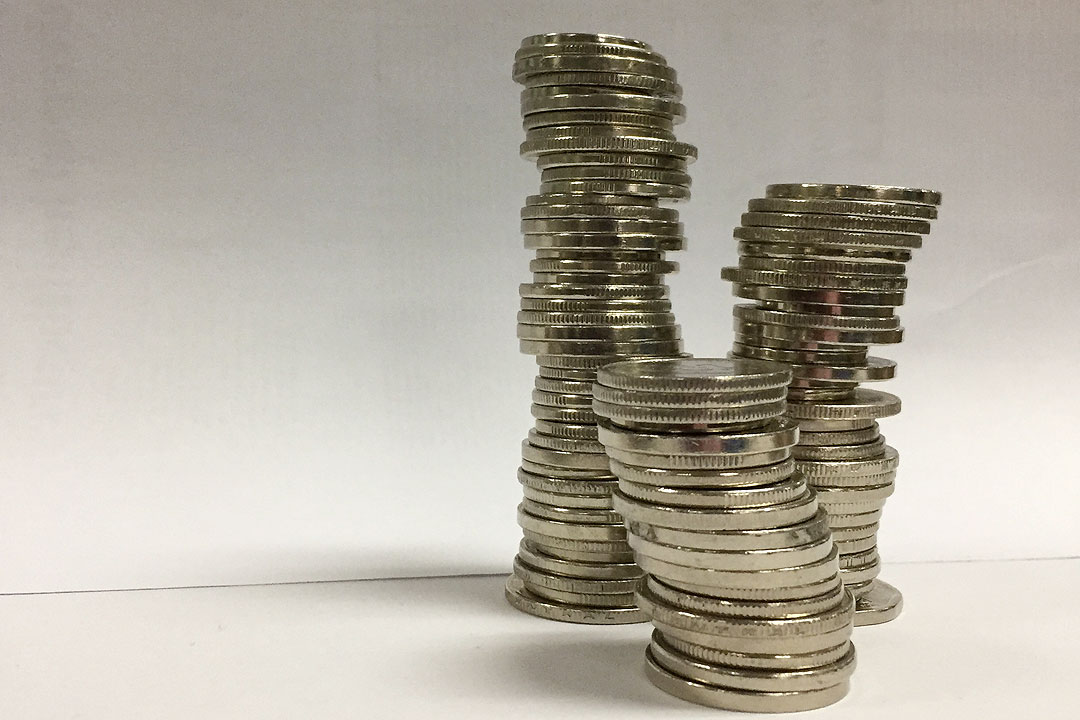 Peso down on Fed bets after jobs data

THE PESO weakened slightly against the dollar on Monday on stronger-than-expected US jobs data, which could support more aggressive rate hikes from the US Federal Reserve.

The local currency closed at P55.979 versus the dollar on Monday, down by 5.9 centavos from Friday’s P55.92 finish, data from the Bankers Association of the Philippines’ website showed.

The local unit opened Monday’s trading session at P55.85 against the dollar, which was also its intraday best. Meanwhile, it dropped to as low as P56.035 versus the greenback.

“The peso weakened amid firmer expectations of a 75-basis-point (bp) Fed policy rate hike this month due to strong US labor reports for June 2022,” a trader said in an e-mail.

The Fed wants to cool demand for labor to help bring inflation down to its 2% target. Markets expect the Fed, which has increased its policy rate by 150 bps since March, to unveil another 75-bp hike at its meeting later this month.

For Tuesday, the trader said the peso may weaken further amid the release of local trade data.

The BSP expects FDI to end the year at a net inflow of $11 billion.

Killing more worthless projects would be a win for crypto “If you aren’t thinking about owning a cryptocurrency for 10{...} 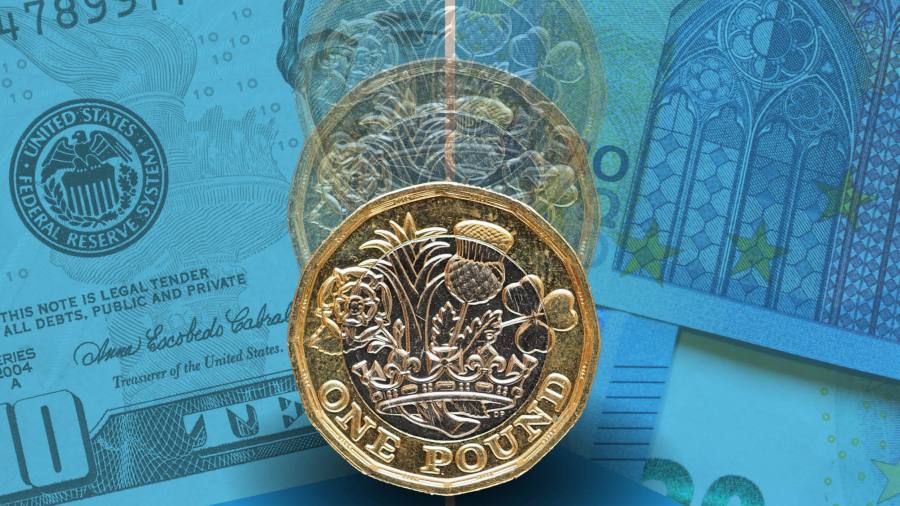 Investors have warned UK chancellor Kwasi Kwarteng that the bonanza of tax cuts and spending measures he announced on Friday{...} 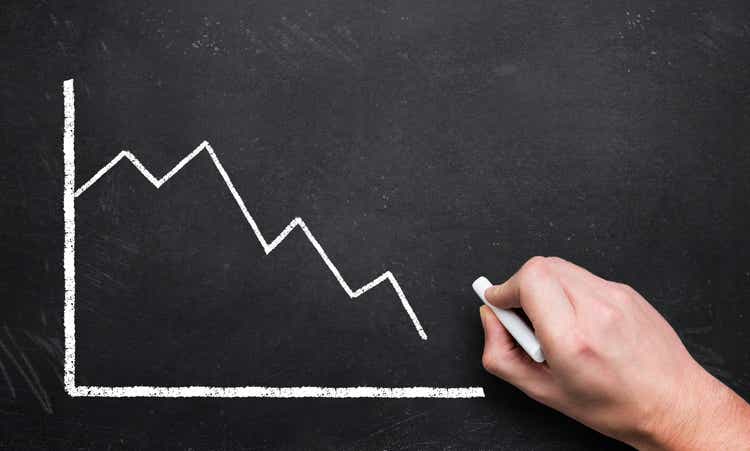