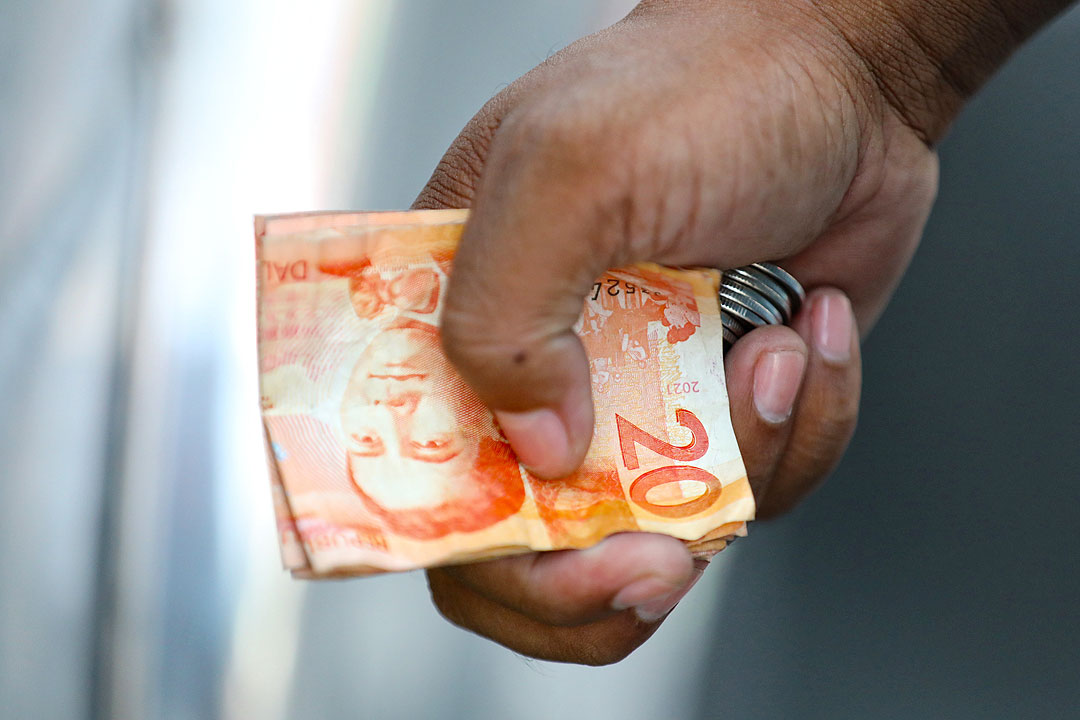 THE PHILIPPINE peso on Tuesday fell to its weakest level against the US dollar since November 2004, amid the widening trade deficit and market jitters over more aggressive US Federal Reserve rate hikes.

The peso shed 39.1 centavos from its P55.979 finish on Monday, data from the Bankers Association of the Philippines showed.

It opened Tuesday’s session at P56.13 against the dollar, which was also its intraday best.

Dollars exchanged went up to $1.38 billion on Tuesday from $804 million on Monday.

Rizal Commercial Banking Corp. Chief Economist Michael L. Ricafort said the peso’s weaker performance was amid the record trade deficit on a monthly basis of $5.7 billion and the stronger US dollar against other major currencies such as the euro and Japanese yen.

Atlanta Fed President Raphael W. Bostic said on Monday the lack of month-on-month improvement in inflation increases the possibility of another 75-basis-point (bp) hike in the US Federal Funds Rate later this month.

“The peso depreciated due to global growth concerns following reports of new lockdowns in China,” a trader said.

Inflation rose by 6.1% year on year in June, exceeding the central bank’s 2-4 target band for a third straight month. The average inflation rate in the first six months is 4.4%, still below the BSP’s full-year forecast of 5%.

“If you look at Asia-Pacific in general, currencies that have been the weakest are those where policy rates have not closed the gap with inflation,” Robert Carnell, head of research for Asia-Pacific at ING, was quoted as saying by Reuters.

The Monetary Board has raised benchmark interest rates by a total of 50 bps so far this year via 25-bp hikes at its May 19 and June 23 meetings, which brought the policy rate to 2.5%.

“I guess from a monetary standpoint, they might be a little bit behind the curve… The inflation print in the Philippines is higher so it’s definitely on a negative rate path,” Mr. Giubin said.

“Philippine peso, we think, will remain under pressure given the continuing US dollar strength coupled with a widening trade deficit… The twin deficit situation, not to mention the recent change in government,  there’s been a whole range of issues as to why the currency has performed the way it’s performed relative to other ASEAN (Association of Southeast Asian Nations) currencies,” he added.

For Wednesday, the trader said the local currency may weaken ahead of the US consumer inflation report.

VOLATILITY
The Bangko Sentral ng Pilipinas (BSP) on Tuesday assured financial markets that appropriate policy action “will be taken when needed in a preemptive fashion,” as the Philippines continues to face external headwinds.

BSP Governor Felipe M. Medalla said the markets should accept volatility and “live with it.”

“People don’t want to hear that our tools are not very good in addressing supply shocks…They, or at least the noisier part of the gallery, also want us to raise interest rates much more in response to what was initially unanticipated US monetary policy hawkishness,” he said in his opening remarks during the 2022 BSP International Research Fair.

The Monetary Board’s next meeting is on Aug. 18. — Keisha B. Ta-asan with Reuters 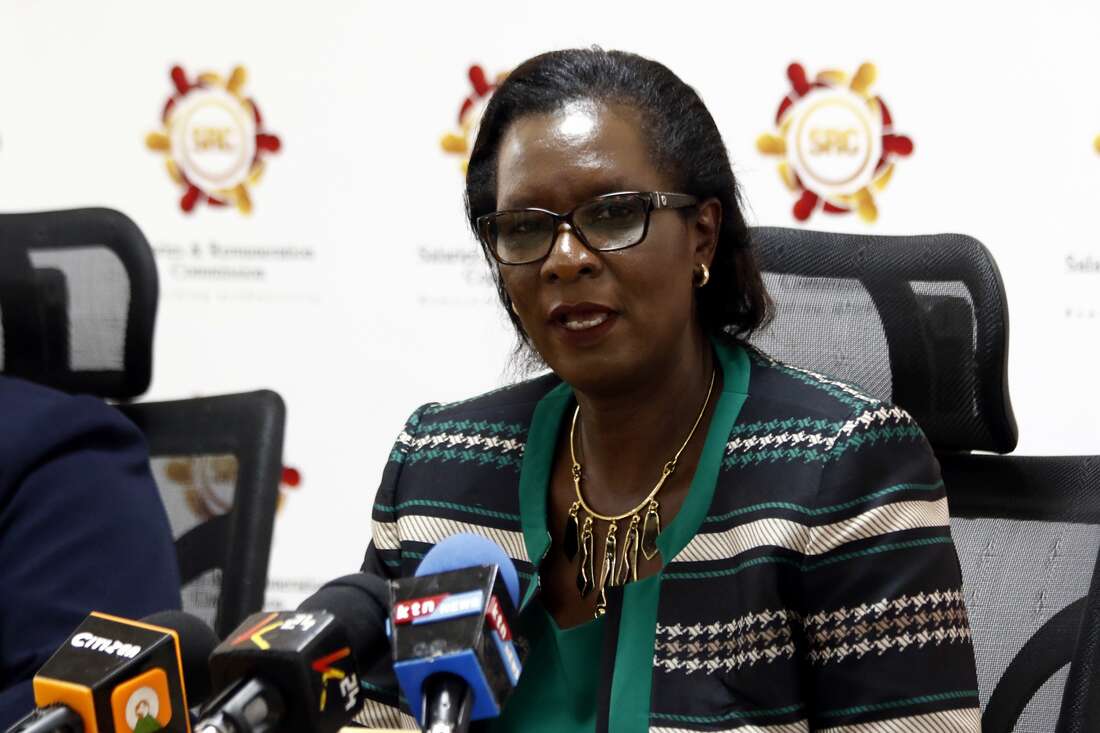 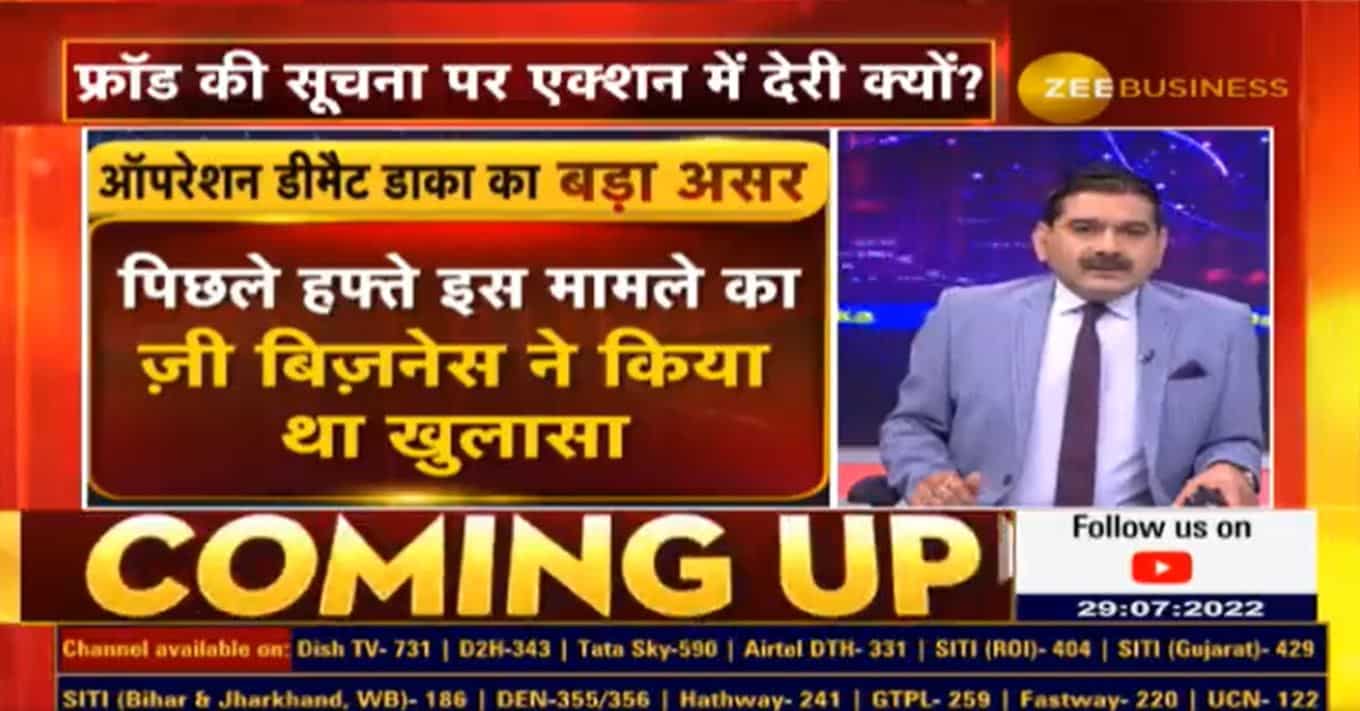 (Bloomberg Opinion) — Dozens of local governments on both coasts have banned natural gas hookups in new residential and commercial construction.{...}