THE PESO dropped versus the dollar on Monday amid hawkish signals from a US Federal Reserve official that dampened hopes of smaller rate hikes after US inflation slowed in October.

The local unit closed at P57.28 on Monday, losing five centavos from its P57.23 finish on Friday, Bankers Association of the Philippines data showed.

The peso opened Monday’s session at P57.30 versus the dollar. Its lowest showing for the day was at P57.39 against the greenback, while the peso’s intraday best was at P57.22.

“The peso depreciated after Fed official Waller dismissed market views of a policy shift from the US central bank following the better-than-expected US consumer inflation report,” a trader said in an e-mail.

Fed Governor Christopher J. Waller on Sunday said the US central bank may consider slowing down the pace of rate increases at its next meetings but needs more signs of improving inflation.

US inflation eased to 7.7% in October from the 8.2% print in September. Month on month, the consumer price index rose 0.4% after climbing by the same margin in September.

The Fed has raised rates by 375 basis points (bps) since March.

Even as the peso slightly depreciated on Monday, its close was still among the lowest in nearly two months, Rizal Commercial Banking Corp. Chief Economist Michael L. Ricafort said in a Viber message.

The trader said the peso may strengthen on Tuesday on the back of potentially weaker US producer inflation. 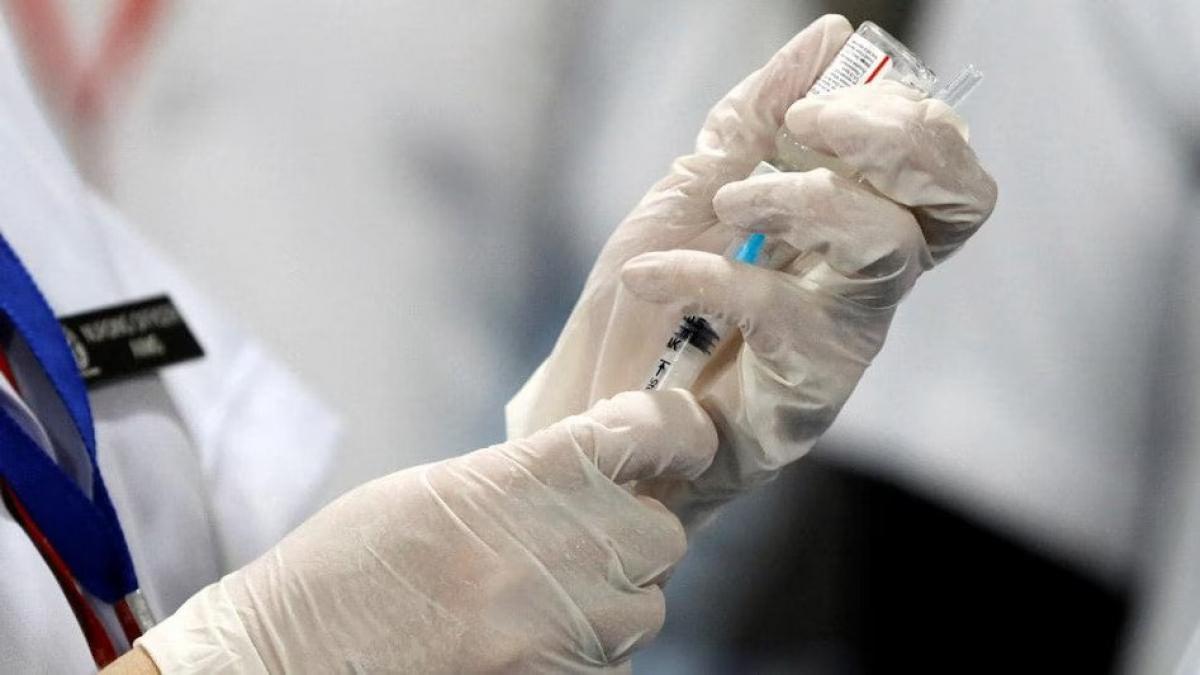 The U.S. health regulator on Monday proposed one dose of the latest updated COVID-19 shot annually for healthy adults, similar{...} Union Home and Cooperation Minister Amit Shah on Monday appealed to the farmers in Ahmedabad district to adopt natural farming{...} 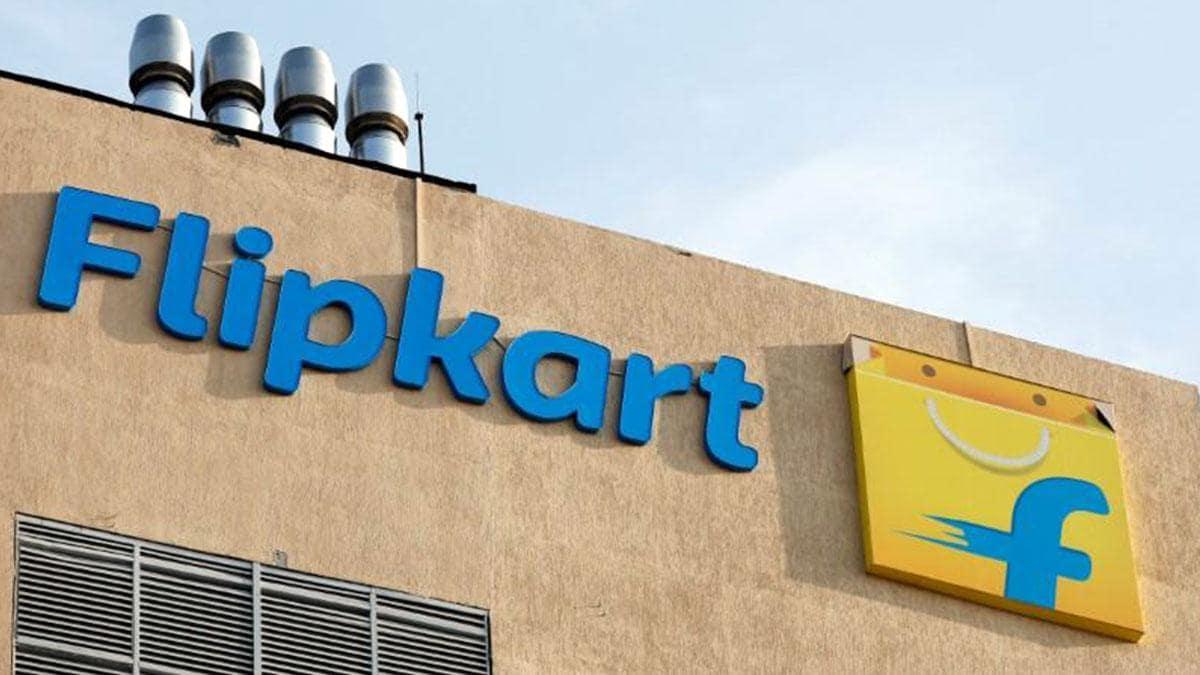 E-commerce major Flipkart has rejected the charge that it copied content from software company Atlassian while advertising for vacancies on{...}