Petrobras (PBR) said on Monday that CEO Jose Mauro Coelho had resigned and an interim CEO would be appointed for the board’s consideration, following a fuel price increase that angered Brazil’s President Bolsonaro and many lawmakers.

Bolsonaro already fired Coelho in May and named a replacement, but he remained in the role while the company went through the formal process for naming a new CEO.

On Friday, after Petrobras (PBR) said it was raising gasoline and diesel prices at its refineries, Brazil’s Lower House Speaker called for Coelho’s resignation and President Bolsonaro called the price hikes a betrayal of the Brazilian people.

Bolsonaro said on Saturday he has the support of Brazil’s congress to launch a probe into the state-controlled company and its pricing policy. 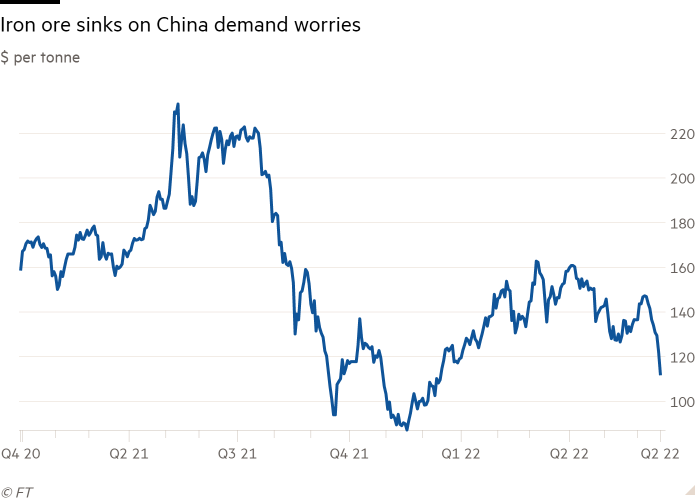 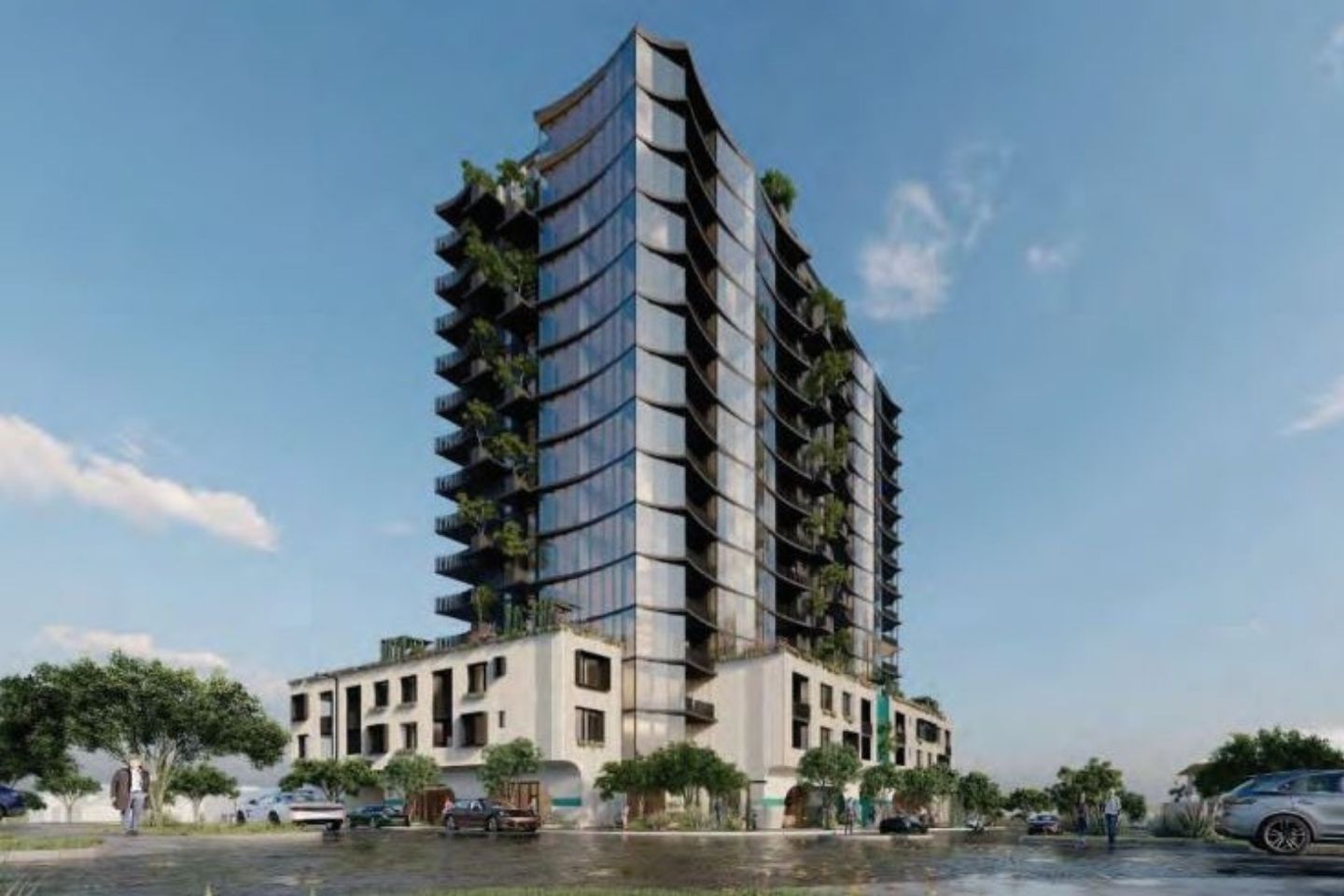