(Reuters) – Pfizer Inc (NYSE:) said on Tuesday it would halt enrollment in a trial for its COVID-19 antiviral drug, Paxlovid, in standard-risk patients after a study revealed the treatment was not effective in reducing symptoms in that group.

The drug has emergency use authorization for high-risk groups in which it has been effective in reducing hospitalizations and deaths.

The new data, however, showed a 51% relative risk reduction in standard-risk groups, which the company said was not statistically significant.

The standard-risk population usually includes people who do not have health conditions that put them at risk of severe disease and who can recover without the drug.

Pfizer said it will include the new data in the company’s upcoming application to the U.S. Food and Drug Administration seeking full approval for the drug’s use in high-risk groups. Data from a study in Israel earlier this month showed the drug reduces COVID-19 hospitalization and death rates in vaccinated and unvaccinated patients 65 years and older, but was not found to prevent severe illness among younger adults.

More than 1.2 million courses of Paxlovid have been administered in the United States, according to data from the Assistant Secretary for Preparedness and Response under the U.S. Department of Health & Human Services. 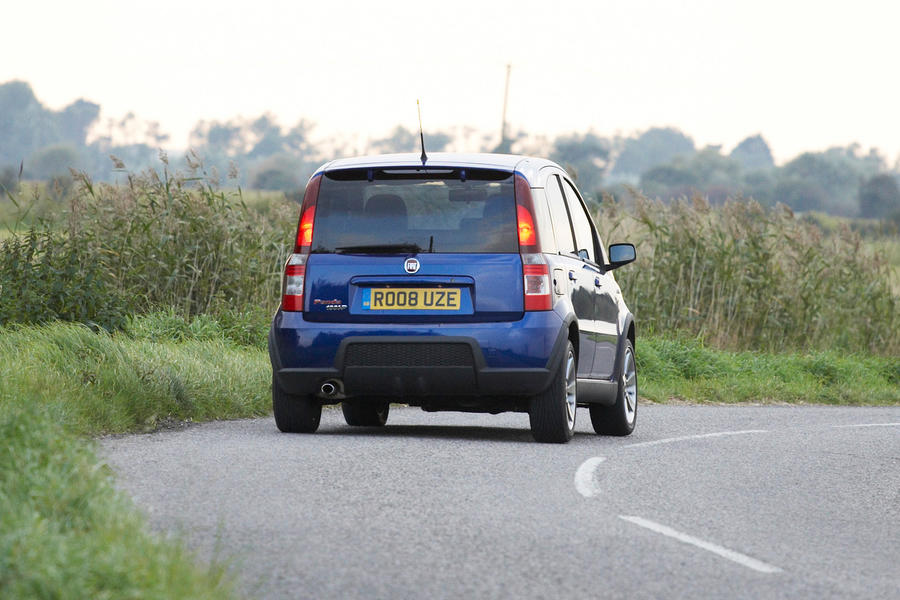