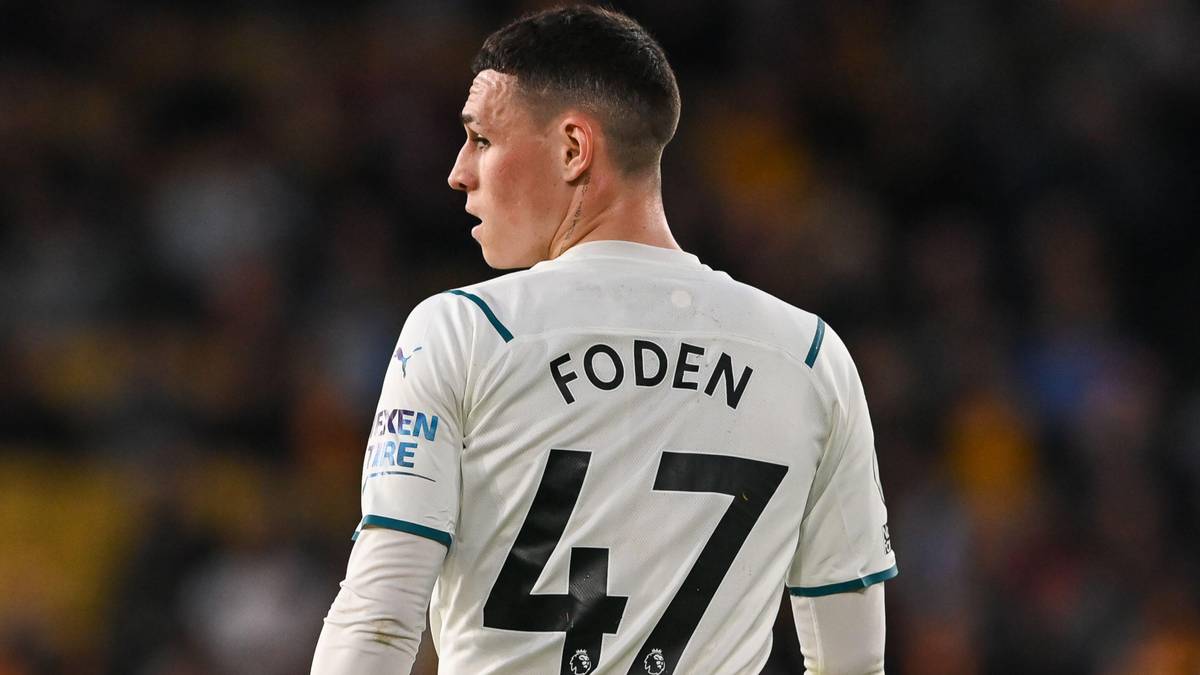 Phil Foden is set to sign a new long-term contract with Manchester City.

The 22 year-old, who has made 170 appearances and won 11 trophies with the club, has agreed to sign a new deal.

After making his debut in 2017, the Englishman has become an integral member of Pep Guardiola’s squad.

Amongst a busy summer of transfer business for the Premier League Champions, the Sky Blues have continued to tie key players down to new long-term deals.

Phil Foden is now expected to join the duo, after reportedly agreeing a new contract.

Mike Keegan reports that the 22 year-old has agreed a new long-term deal with Manchester City.

Foden is set to sign a six-year extension at the Etihad Stadium, and will become one of the highest-paid young players on the planet, according to the Daily Mail.

An announcement is expected in the coming weeks, following lengthy negotiations.

Bosses at Manchester City are claimed to be ‘delighted’ with the development.

The Daily Star reported earlier this summer that Foden was on course to sign a new six-year deal with his boyhood club.

Foden signed a five-and-a-half year deal in 2018, keeping him at the Etihad Stadium until at least 2024.

The England international scored 15 goals and made 45 appearances for City last season.

After helping City to retaining the Premier League title, the 22 year-old was also named the PFA Young Player of the Year.

The Englishman came on as a substitute in the FA Community Shield on Saturday, as the Sky Blues suffered a 3-1 defeat to Liverpool at the King Power Stadium.

City begin their Premier League title defence away to West Ham United at the London Stadium on Sunday. 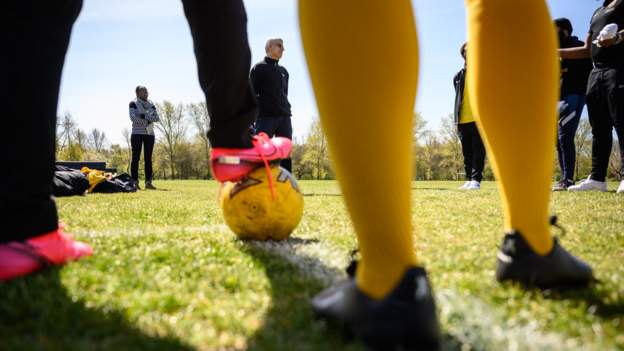 Chief Medical Officer guidelines say adults from ages 19 to 64 should do at least 150 minutes of moderate intensity{...} 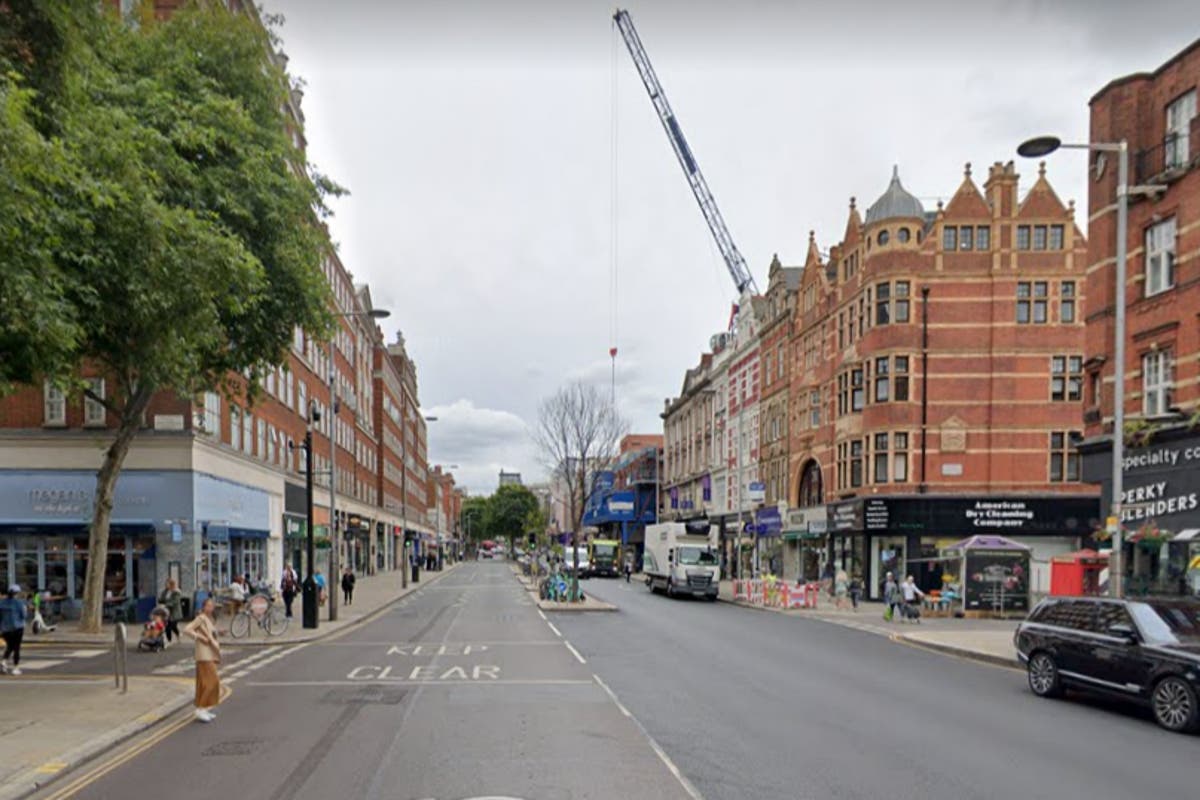 A 29-year-old has been arrested on suspicion of murder after a man was shot and killed in west London. Police{...}

In a groundbreaking hearing, a robot “gave evidence” to a House of Lords committee on Tuesday – where it read{...}