PHILADELPHIA (CBS) — Two shooters are on the run in Kensington on Thursday morning. Police are looking for one who shot two people near a playground, and another who knocked on a door and shot someone inside a home.

Between those two shootings, there are at least three victims. All three were taken to Temple University Hospital, where one is in stable condition, another is fighting for his life, and the third was pronounced dead late Wednesday night.

These two shootings happened about a mile apart in Kensington.

The second shooting happened shortly after 10 p.m. Police responded to multiple 911 calls about a home on the 2100 block of East Clearfield Street in Kensington, where they found a 27-year-old man who had been shot, lying unconscious on the floor and bleeding heavily.

According to a female family member, a man showed up at their door asking if a motorcycle that was parked out front was for sale.

When she told him it was not for sale, she says the guy pulled out a gun and tried to shoot her, but the gun jammed.

Then, when a man in her family came to see what was going on, she says the jam cleared and the gunman fired three shots.

The woman was not hurt, but police say her male family member was hit in the face and stomach and had to be rushed to Temple Hospital, where he’s in critical condition.

Just a half hour before that shooting, around 9:30 p.m. Wednesday, police responded to a separate shooting on the 3100 block of Rorer Street.

Police say they found two men who had been shot, along with 16 spent shell casings, at the playground outside of Lewis Elkin Elementary School.

That marks 322 homicides in Philadelphia so far this year, which is the exact same number of homicides at this time last year.

The city is on pace to tie the record for its deadliest year ever.

Police didn’t say whether they think the two shootings are connected, but they did say in both cases, they found surveillance cameras in the area that they hope will help them arrest the shooters.

MORE NEWS: ‘Meet Me On South Street’ Initiative Hoping To Bring Crowds Back After Turbulent Times 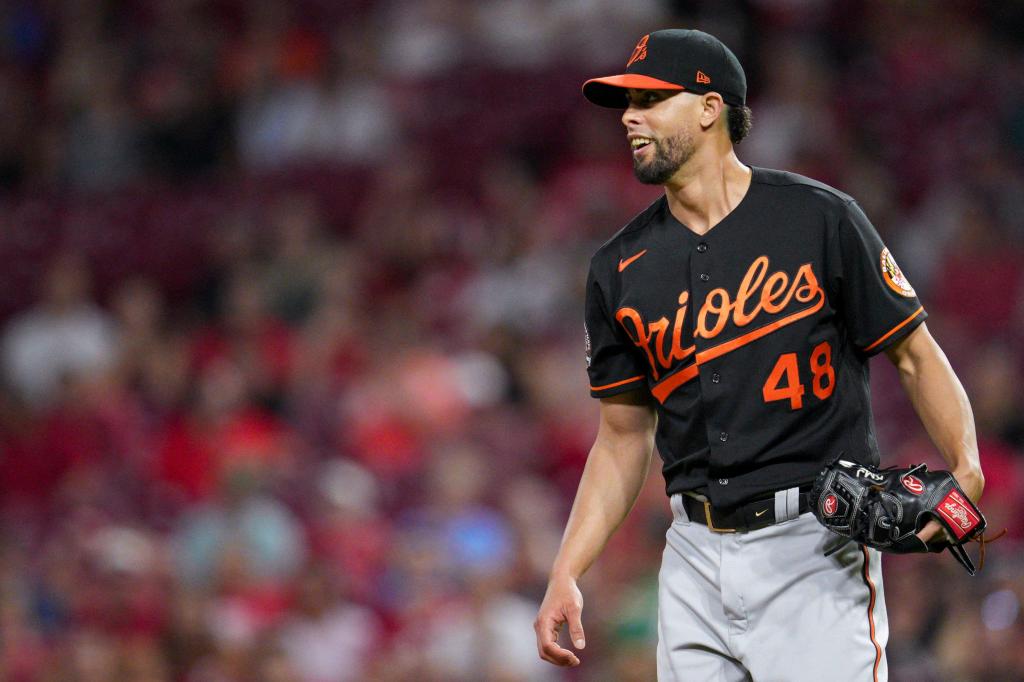 A game over .500 and only a handful of games out of a playoff spot, the Orioles traded All-Star closer{...} 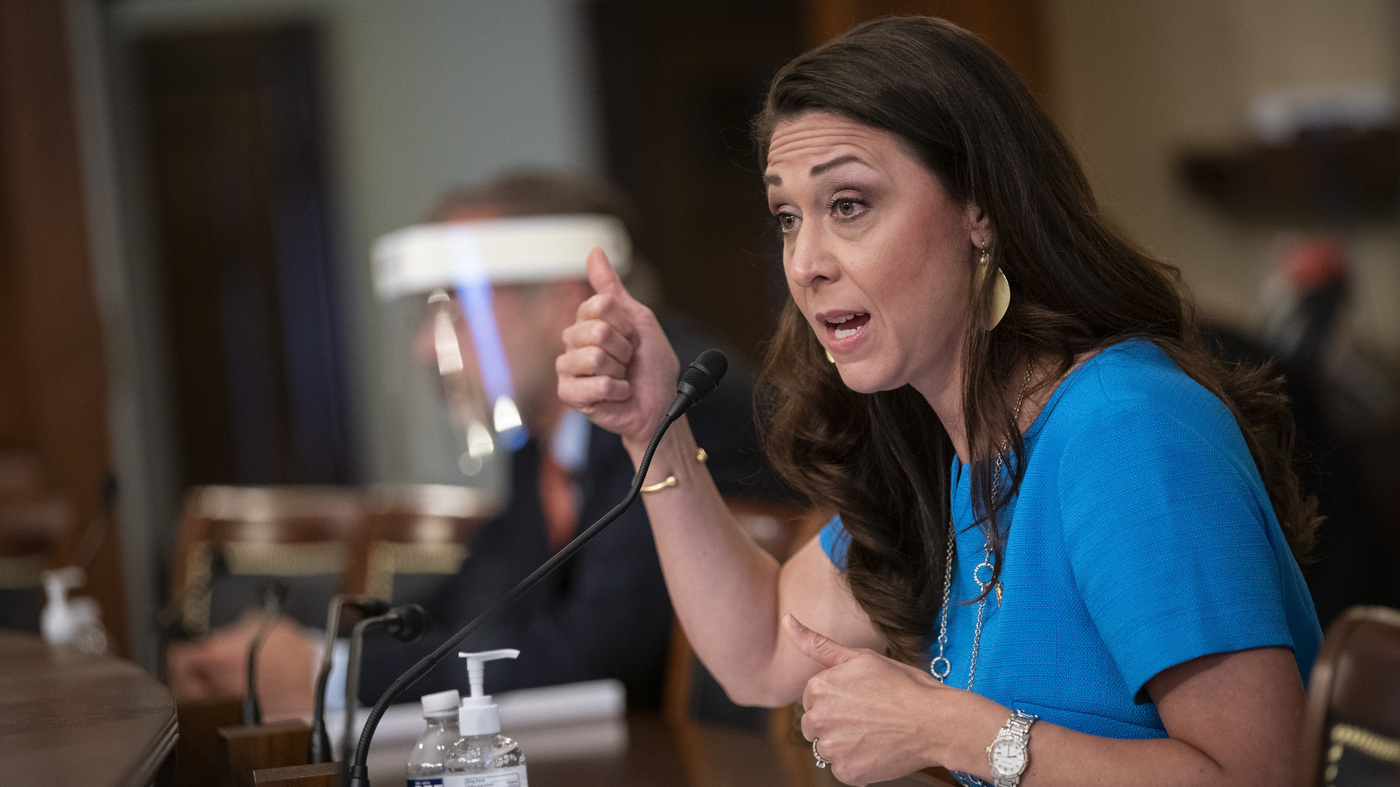 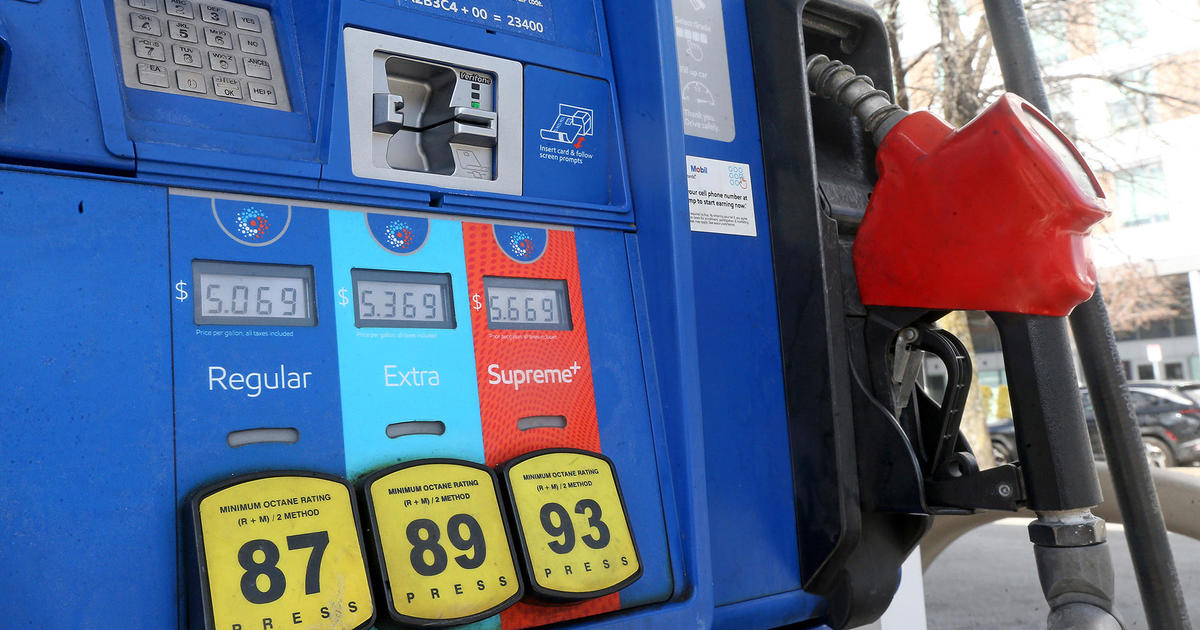 BOSTON – Gas prices in Massachusetts dropped for the 52nd straight day Friday since hitting a record high earlier this{...}