MANILA (Reuters) – Philippine ports and gaming tycoon Enrique Razon is weighing up launching an initial public offering (IPO) worth up to $400 million for his infrastructure and energy holding company, three sources familiar with the matter said on Tuesday.

The proposed IPO for Razon’s Prime Infrastructure Holdings Inc’s is still at an early stage, but could happen as soon as this year, two of the sources said.

Share sale proceeds would be used to fund Prime Infrastructure’s solar power facility that is due to have a capacity of 2,500-3,500 megawatts (MW) combined with a 4,000 MWh to 4,500 MWh battery energy storage system. It would be the world’s largest solar power facility.

“Equity is always part of the discussion when talking about fundraising options,” the third source said, noting the amount of capital required was too high for the debt or loan market.

Razon, the second-richest person in the Philippines with a net worth of $6.7 billion, according to Forbes, did not immediately respond to a request for comment.

Two foreign and two domestic banks could be involved in the share sale, said one of the sources.

The sources declined to be identified because they were not authorised to speak to the media about the transaction.

Earlier this month, Razon announced his acquisition of a controlling stake in a South China Sea gas field from a close ally of outgoing President Rodrigo Duterte. The potential deal was first reported by Reuters in May.

Seven companies have listed so far this year on the Philippines’ bourse, though market conditions have become more difficult.

The broader Philippine stock market index has lost 11% so far this year, in line with Southeast Asian neighbours, due to rising inflation and higher interest rates. 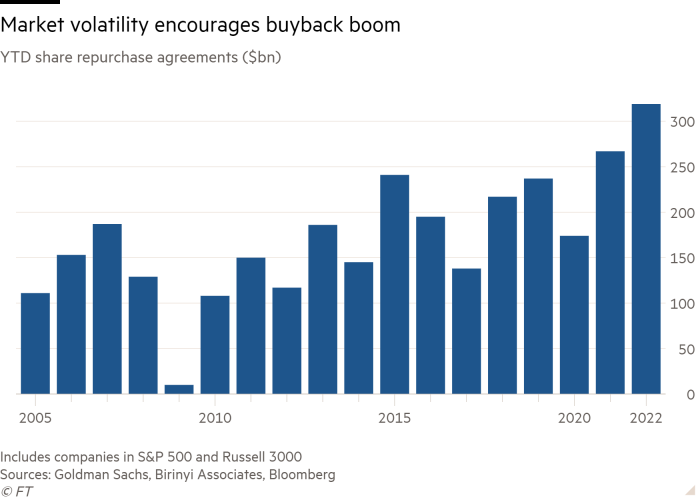 Business News
US companies buy back shares in record volumes 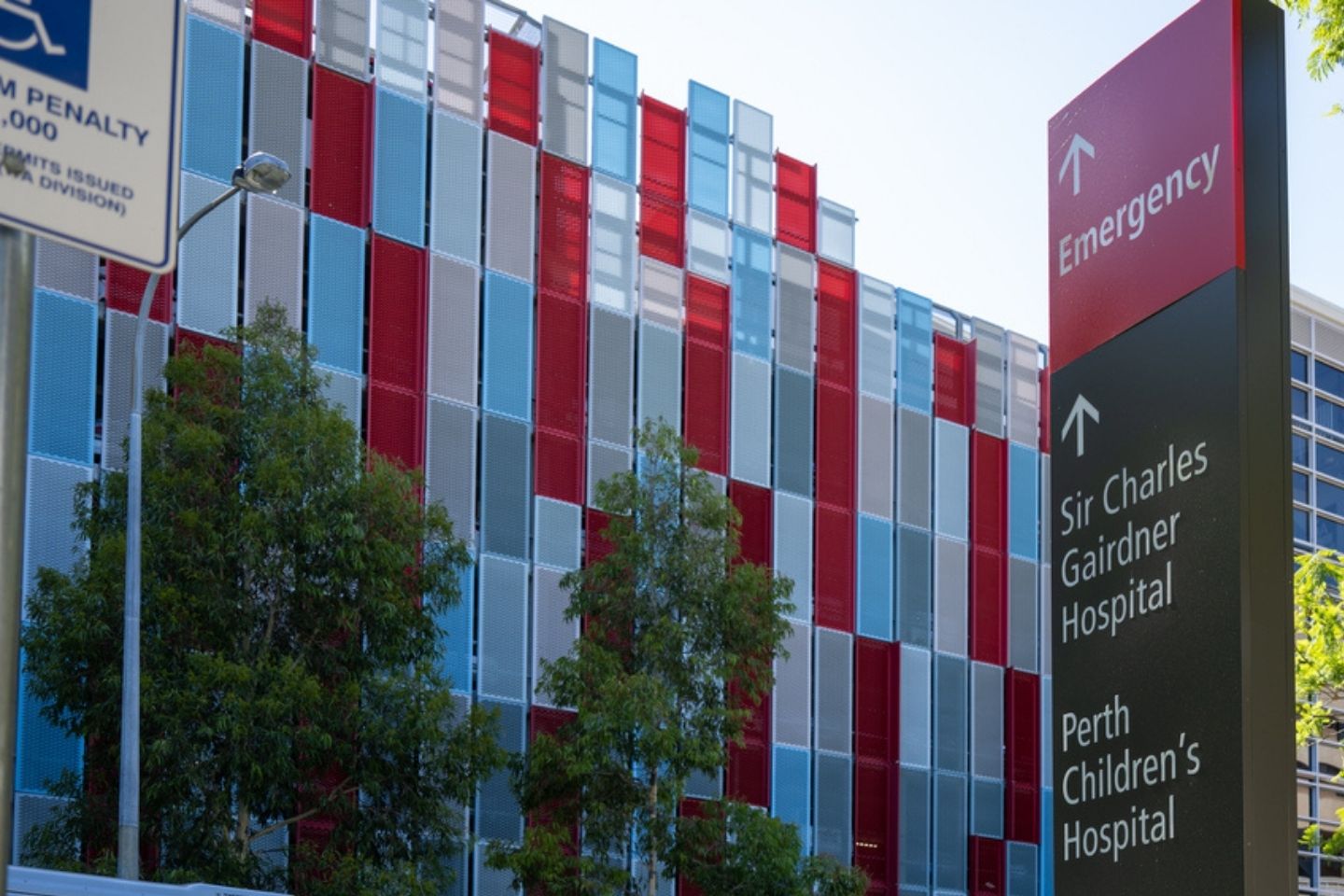 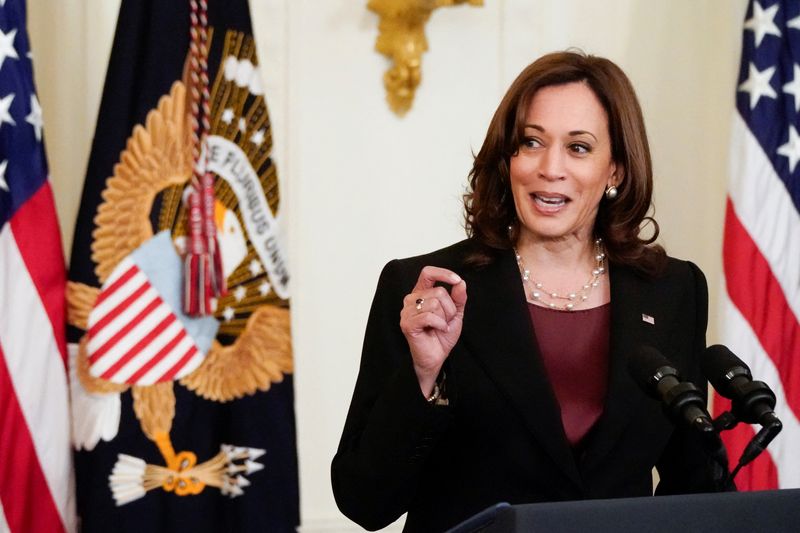