Bray Wyatt’s return to WWE may be a matter of days away if a recent post from Kyle Scarborough is to be believed.

Wyatt, a three-time former WWE World Champion, was released in July 2021 in a highly controversial decision given his popularity with fans.

In recent weeks, reports have suggested that Wyatt could return, with a recent report that he has been in talks with WWE.

On social media, Scarborough, the man who designed the original concept art for the Fiend’s mask and props, shared an image of a creepy attire featuring a White Rabbit mask.

The White Rabbit is in reference to the song by Jefferson Airplane that has been played at recent WWE events, with many believing this is a nod to Wyatt’s return.

The tweet also used the phrase ‘Feed Your Head’ which was used in a bizarre video package found by scanning a QR code during this week’s RAW.

The video suggested that more would be revealed on September 23, the date of this Friday’s SmackDown. 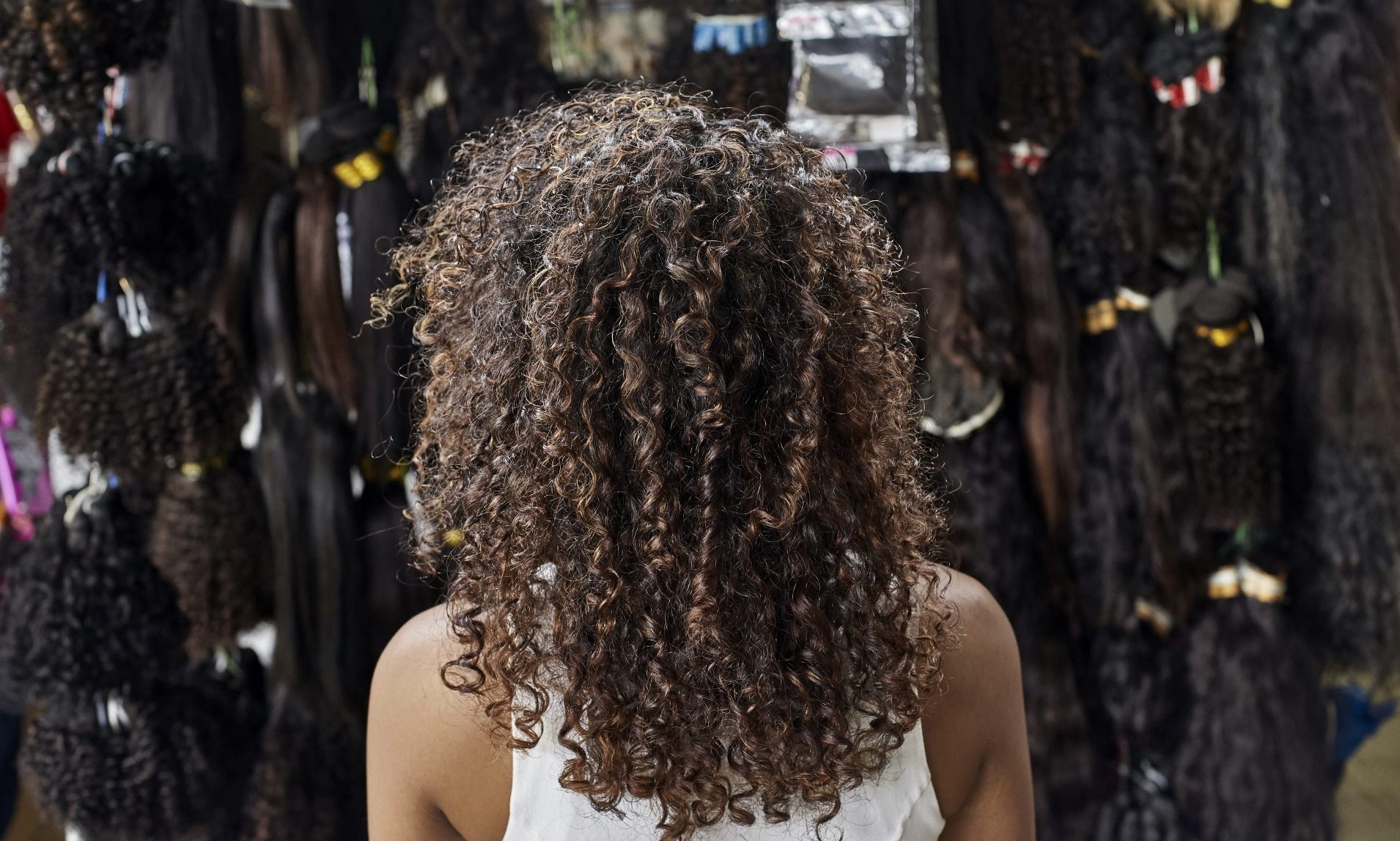 One mother’s form of disciplining her teen daughter is not going over well on social media–and she could care less.{...}

Taylor Swift has laid the groundwork, and now, just like clockwork, the dominoes of her directing career are cascading in a{...} 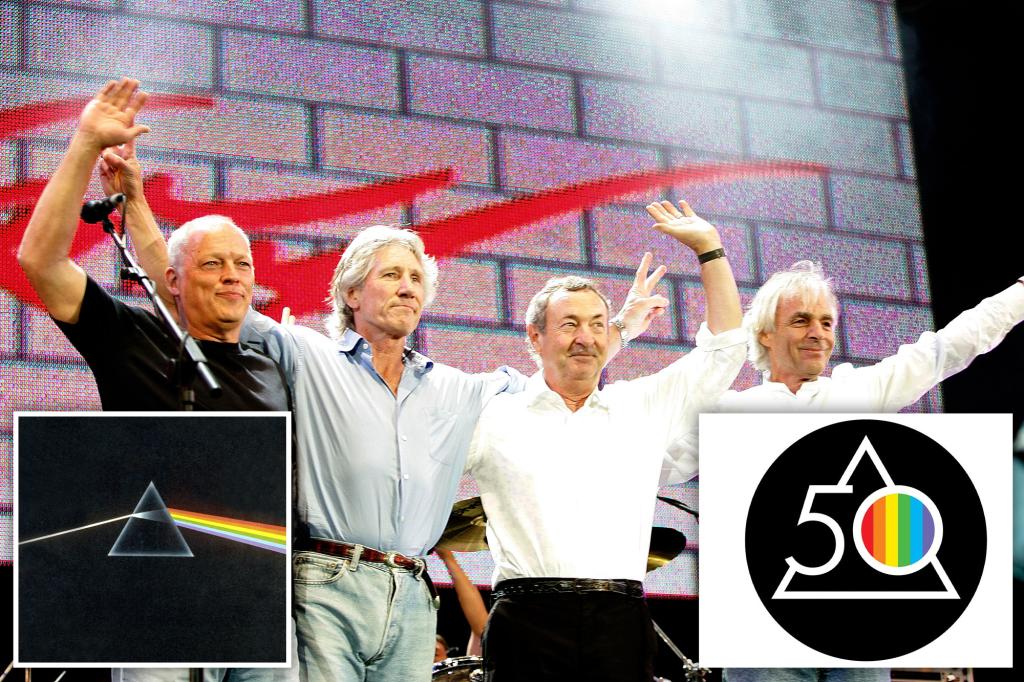 Pink Floyd has seen the “Dark Side” of their fans. Pink Floyd fans made noise Thursday after the 60s band{...}