The national celebrations of the Queen’s Platinum anniversary are well underway, but the build also provided a rich source of material for our talented photographers.

‘Royalty’ is the current theme for our camera club members and we hope you enjoy looking at their second set of images by scrolling down this page.

The Watford Observer Camera Club is a Facebook based group. It is open to all photographers – from those who take pictures on their phones, to professionals who take perfect pictures with special equipment.

Every four weeks, members of the camera club are given a new challenge, a theme is selected and then the work begins for our talented photographers.

Search for Watford Observer Camera Club on Facebook. Ask about joining the group and we will receive you.

This week’s selection of photos is taken by:

Johanne De Luca – ‘The royal flag of the anniversary waves, but something got in the way’

Amanda Ramsay – ‘Happy Anniversary to All!’

Robert Stapleton – ‘From my old can collection’ 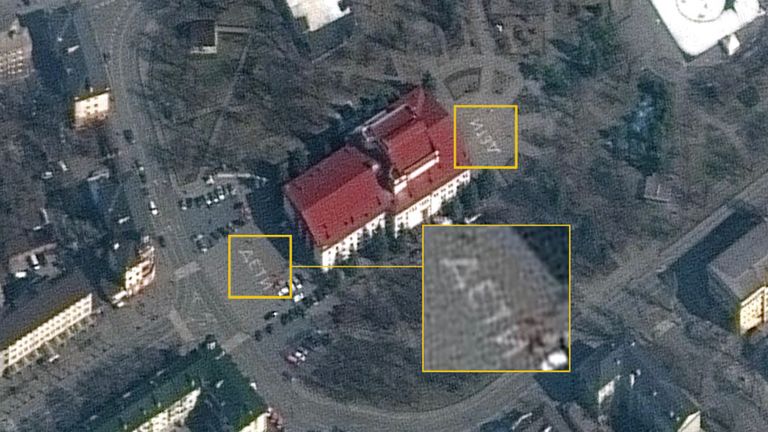 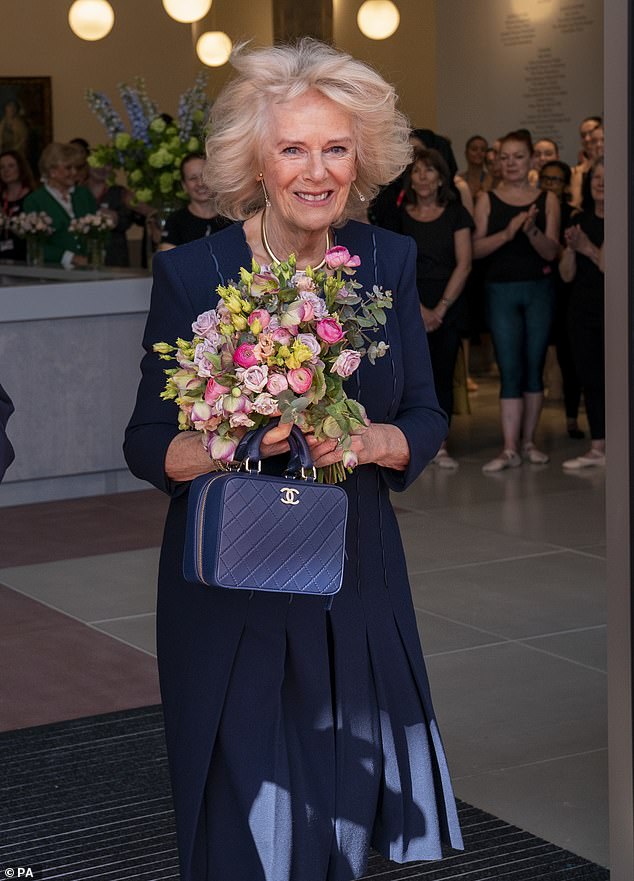