According to Gianluca Di Marzio, United have joined Chelsea in the race to sign the 33 year old.

Erik ten Hag is said to be keen on signing a striker, especially if Cristiano Ronaldo decides to leave the club.

Aubameyang would be a short-term signing which would solve a lot of issues.

The Gabonese has experience playing in the Premier League and is a prolific goalscorer.

For Arsenal, he scored 68 goals in 128 appearances and was instrumental in their 2020 FA Cup victory.

At United, he could share the number nine role with Anthony Martial.

The Frenchman’s poor injury record could force United to push for this deal.

United are currently pursuing Ajax winger Antony, for whom they had a €90 million offer rejected.

In an exclusive interview with Fabrizio Romano, the 22 year old spoke about his desire to leave Ajax, and how he is ready to take the next step.

Other options like Christian Pulisic and Yannick Carrasco are also being looked at in case a deal for Antony becomes difficult to pull off.

Manchester United recorded eight consecutive wins in official matches and advanced to the EFL Cup semi-finals, also known as the{...} 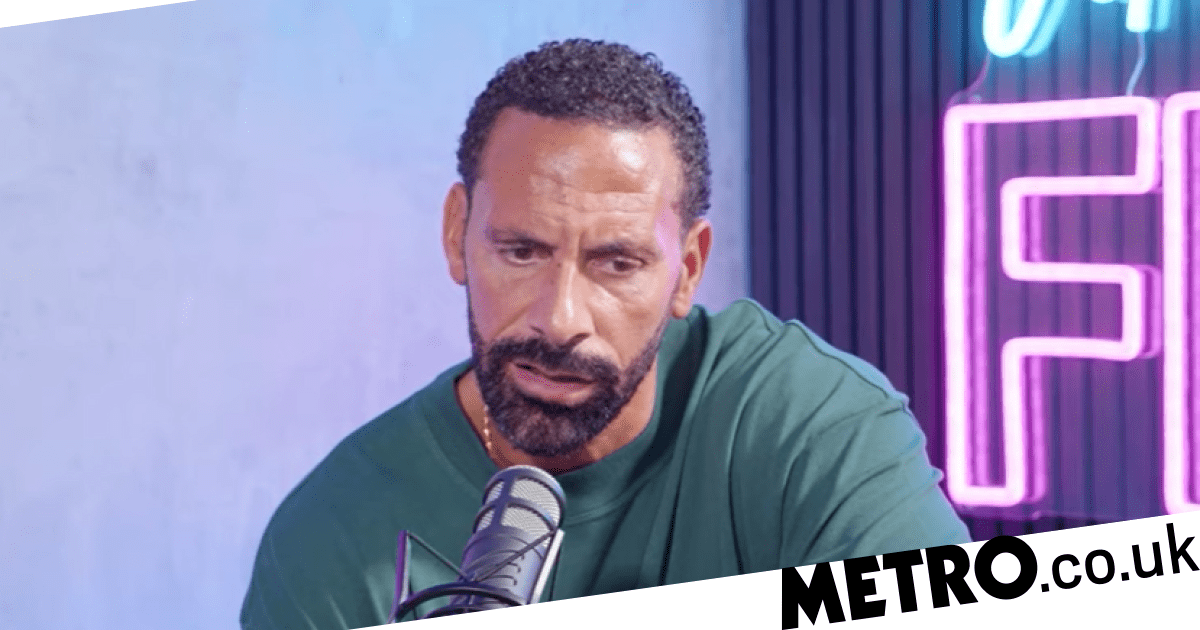 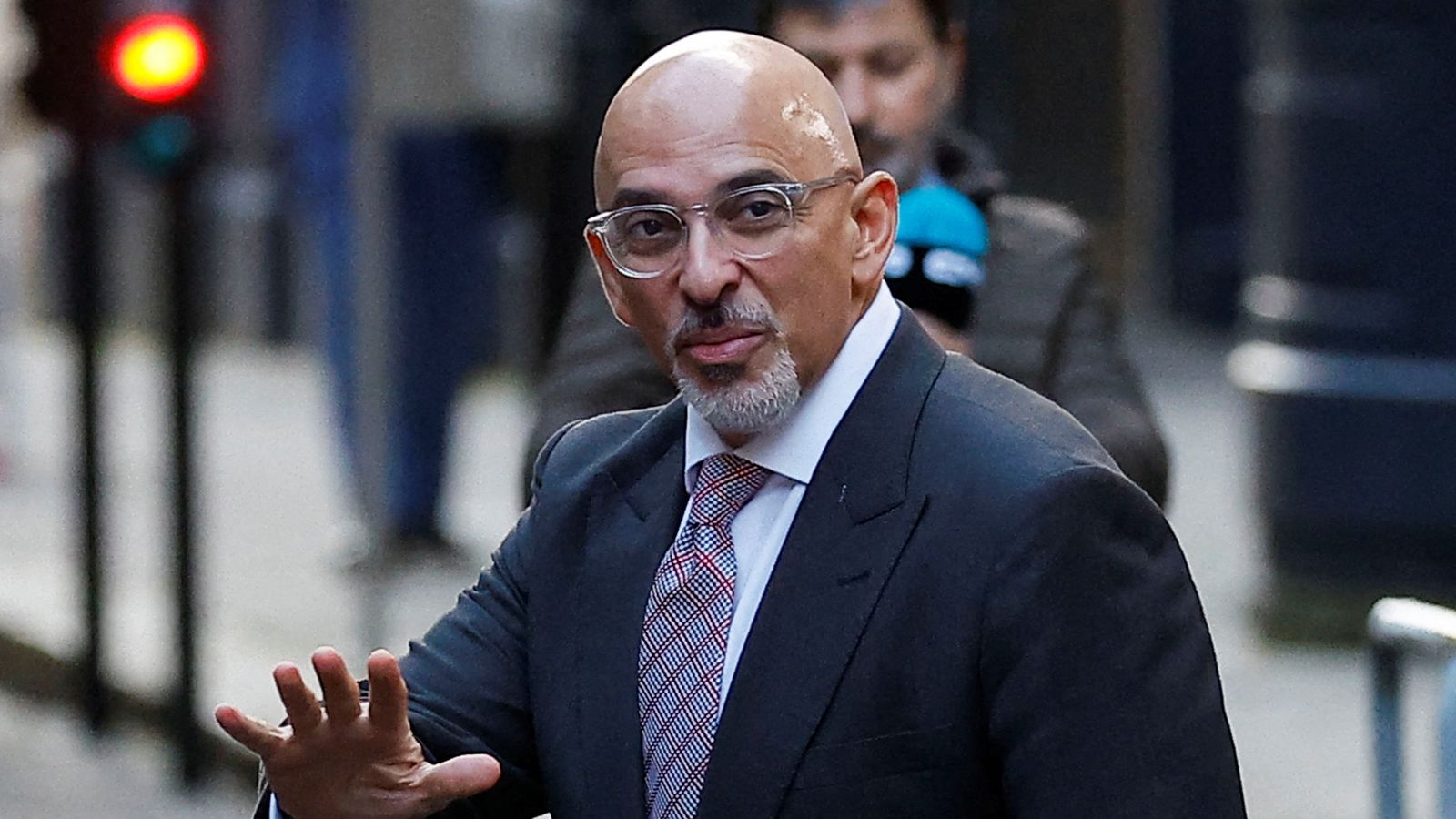 Labour has called on Rishi Sunak to dismiss Nadhim Zahawi from his cabinet after questions over the Tory chairman’s tax{...}