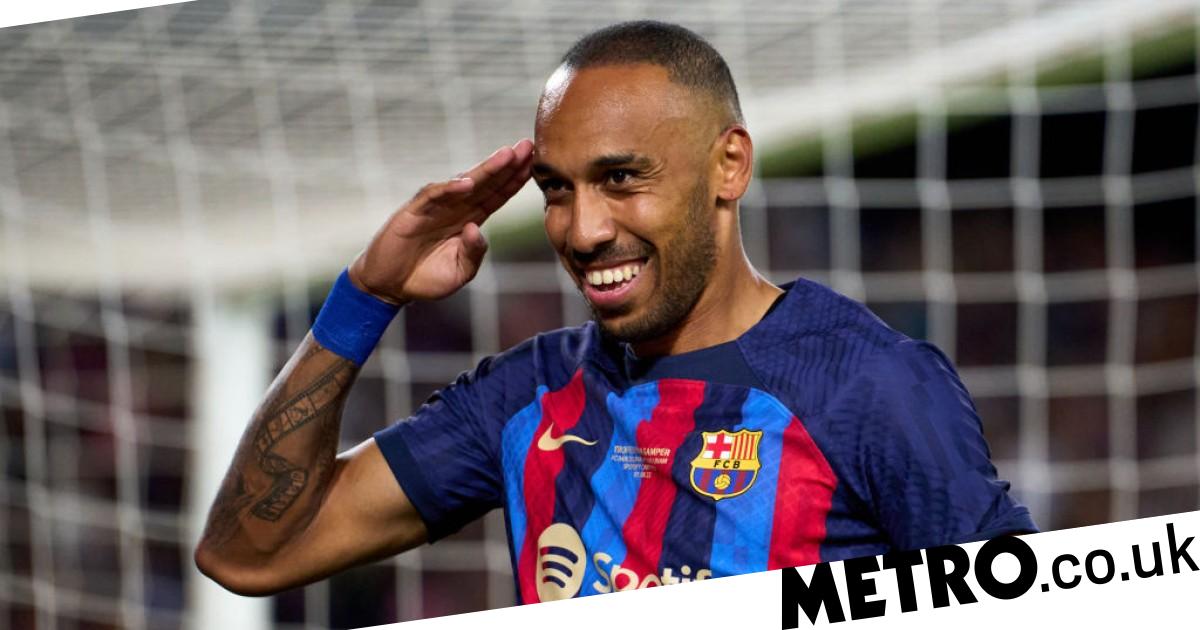 Pierre-Emerick Aubameyang is intent on joining Chelsea after a late approach from Manchester United, according to reports.

Barcelona are looking to offload one of their top earners in order to improve their financial situation and Aubameyang is among the players who could leave Camp Nou before the end of the window.

Chelsea have held extensive talks to sign Aubameyang as Thomas Tuchel is keen to recruit a new striker following the departure of Romelu Lukaku earlier this summer.

United have also made a move to sign Aubameyang and reports have claimed that the former Arsenal captain could be offered a longer contract than the one Chelsea have presented.

However, Fabrizio Romano reports that Aubameyang has already agreed personal terms with Chelsea and the 33-year-old wants to play in the Champions League, which United are unable to offer.

Chelsea have not yet reached an agreement with Barcelona over a fee for Aubameyang, and it’s understood that the Spanish club are holding out for a fee close to €30 million (£25.3m).

Chelsea have submitted a €20m (£16.9m) bid this week and also have the option to include Marcos Alonso as part of the deal.

Alonso is keen to join Barcelona this summer, while the Spanish club have identified the Chelsea defender as their top target to strengthen their left flank.

United, meanwhile, are looking to recruit a new striker before the transfer window closes.

Cristiano Ronaldo is still pushing to leave Old Trafford, while Ten Hag refused to rule out the possibility of signing a new striker before the end of the month.

‘We plan with him [Ronaldo] and we stick to the plan and if there are good players available we will strike because we want to strengthen the squad always,’ Ten Hag said after United’s 1-0 win over Southampton on Saturday.

‘So we will be alert until the last second of the window.’

United are also intent on signing Ajax winger Antony but the Dutch club are only willing to accept a €100m (£84.8m) fee. 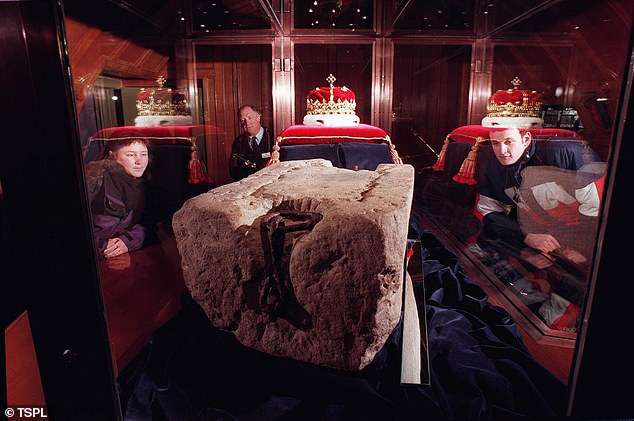 The historic Stone of Scone will be transported from Edinburgh Castle to London for Charles’s coronation The Stone of Destiny{...} 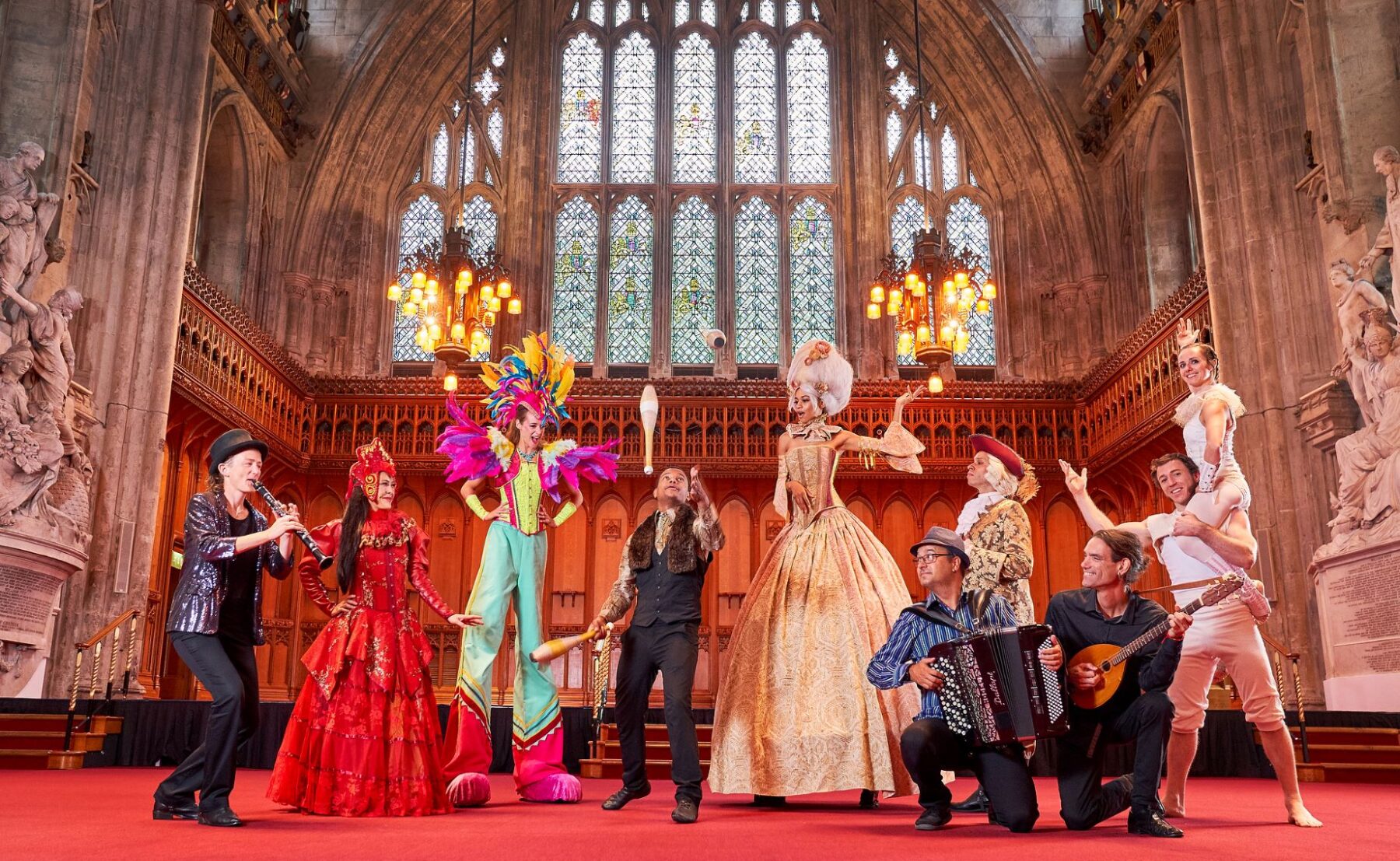 The streets of the City of London will be filled with performers in a couple of weeks time as a{...}