According to both Fabrizio Romano and Jason Burt, “unbelievable” striker Pierre-Emerick Aubameyang would prefer a move to Chelsea over Manchester United. Both clubs are thought to be interested in the experienced forward, but with upsides like his previous relationship with Thomas Tuchel and the potential for Champions League football, Stamford Bridge seems a more appealing destination than Old Trafford at the moment.

Fabrizio Romano: Pierre-Emerick Aubameyang Prefers Chelsea Over Manchester United in Yet Another Embarrassment for the Red Devils

Both Sides Searching for a Striker

United and Chelsea are both in need of a striker due to recent developments.

The Red Devils recently lost youngster Mason Greenwood after serious allegations against him, while fellow centre-forward Edinson Cavani left in the summer when his contract expired. Not only this, but Cristiano Ronaldo is looking to leave the club in the coming weeks, and as such, Erik ten Hag could be left with just one natural striker – Anthony Martial – to call upon. This demonstrates their desperate need for reinforcements in the position, and for this reason they turned their attention to Aubameyang, a man with plenty of Premier League experience and who wouldn’t cost an extortionate transfer fee due to his relatively advanced age.

Equally, Thomas Tuchel could do with bringing in a focal point for his attack this summer. Both Romelu Lukaku and Timo Werner have left this summer, the former returning on loan to previous side Inter Milan and the latter also going back to an old home in RB Leipzig, and alongside the rumoured  departure of young prospect Armando Broja, this leaves the West London side very short up top. Aubameyang could go some way to fix that, although being 33 years old means he is not a long-term solution.

Chelsea have scheduled new round of talks with Pierre Aubameyang’s camp this week. Todd Boehly wants to understand conditions of the deal also on personal terms, then it will be time to submit bid to Barça. 🚨🔵 #CFC On Saturday night, the fire service said its control room, which also covers Staffordshire, had taken nearly 1,000 calls in{...}

Ministers will come under intense pressure this week to explain how they assessed that a personal protective equipment (PPE) company{...} 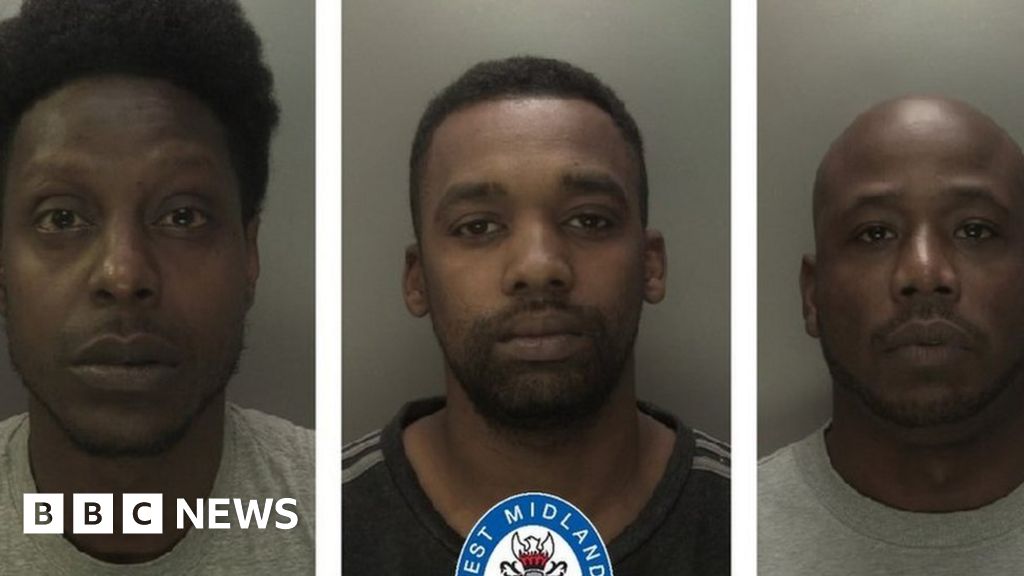