Piet Mondrian and the six lines that made a masterpiece

This multi-sensory engagement with art, Verbeek explains, is also invited in Mondrian’s 1922 Composition with Blue, Yellow, Red, Black and Grey once you appreciate its musicality. “What I love about this composition is how he changes your sense of verticality and horizontality. It’s not just that you move your eyes, it’s also that your whole mindset changes… in the same plane,” she says. “That is how you are supposed to look at a Mondrian. Not as a picture that you scan, but as a change in direction, in movement, in rhythm, in pace.”

Contemplating a Mondrian, she explains, is a visceral experience: “The members of the Stijl want to evoke a bodily sensation, a very physical type of aesthetics.” Years later, Mondrian would go further, ascribing specific dances to his works. There was a Foxtrot series in the late 1920s, for example, and his final painting Victory Boogie Woogie (1942-4), was a celebration of the syncopated rhythms he adored.

Even the brush strokes perpetuate motion, explains Verbeek. The thin, vertical yellow plane, for example, is painted – counterintuitively – in painstaking horizontal strokes, creating that characteristic duality and opposition, while at the same time reminding us of the individual, the artist’s steady hand, within the universal.

Even appreciated at their most superficial level, Mondrian’s appealing and immediately recognisable grids have made a lasting impression, emboldening and democratising the art world and elevating the status of the graphic and the geometric.

We see the influence of Mondrian’s colour palette and sharp angles in Lichtenstein‘s Pop Art, and echoes of his checkerboards in the painted mosaics of Gerhard Richter. Architects from Slovakia to the US still experiment with the principles of De Stijl, and fashion brands such as Yves Saint Laurent, Hermès, Moschino and even Nike have all brought Mondrian’s grids to life on their runways.

In the Stedelijk Museum, where a century ago Mondrian raised a glass with friends, the 1922 masterpiece hangs innocently, its central white square staring blankly at passing visitors, directing their gaze on a perpetual journey in and around it. Is the work a pattern, a painting, a design or a dance?

For those who know, there’s music within, but most just look on inquisitively. The colours appear to flee the frame and the unfinished grid lines keep up their tease. “I think he just wanted to keep the image as open as possible,” muses the Beyeler’s Ulf Küster. “All good artists ask more questions than they give answers.”

Mondrian Evolution is at the Foundation Beyeler until 9 October 2022.

And if you liked this story, sign up for the weekly bbc.com features newsletter, called The Essential List. A handpicked selection of stories from BBC Future, Culture, Worklife and Travel, delivered to your inbox every Friday.

The depiction of Mark in ABC’s special raised questions about his conservation practices. At different points, according to Goldberg, Mark{...} 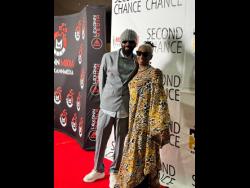 Actress Sandra Lee knows her way around live theatre, having starred in her very first production while a student at{...} 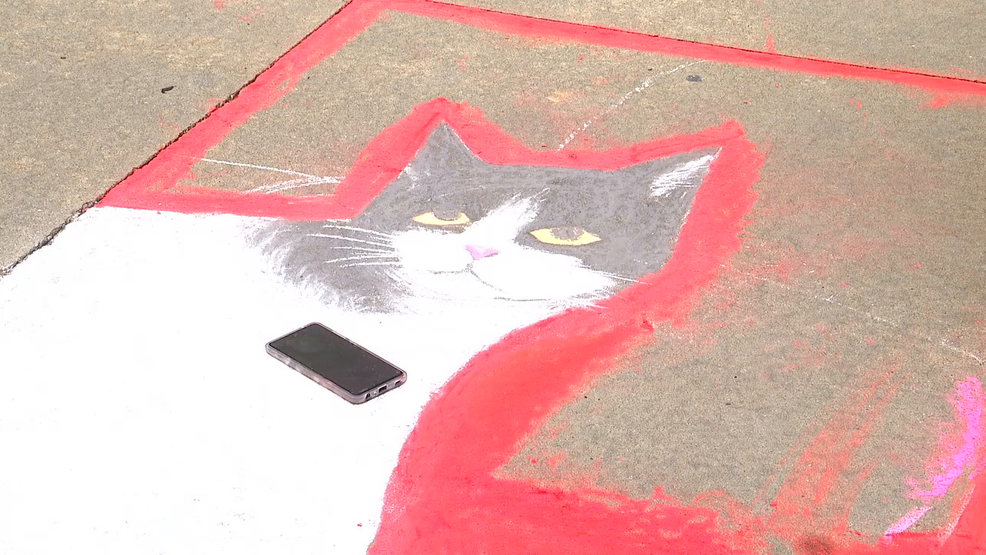 Over 100 artists ‘Chalk it Up’ during annual sidewalk art competition  WLOS{...}