Plans to convert the historic Custom House into a hotel blocked

The plans to convert the Georgian-era Custom House building next to the Tower of London into an upmarket hotel have been blocked by the planning inspector.

The plans were submitted to the City of London by Squire & Partners, but the City rejected them, so an appeal was filed to the Planning Inspectorate to make a decision. And that has also decided to refuse permission to convert the Grade-I listed building into a hotel.

As the name suggests, Custom House was a customs and taxes house for the port of London and has been in use as a government office building since its construction, which began in 1817. HMRC was still using it as offices, but left last year.

Although the building looks uniform, it’s describable as three separate buildings. The western third is original. The middle third fell down due to poor foundations and had to be rebuilt, while the eastern third was destroyed in WW2 and rebuilt in the 1960s.

Apart from lots of office rooms, the building is particularly notable for the Long Room in the middle, a huge open space that was until recently being used as an open plan office by HMRC staff. The plans would have seen most of the building converted into hotel rooms, while the Long Room would have been used for events.  The forecourt facing the river, which is currently sealed off as a car park would be opened up to create a wider river walkway.

Although the planning inspector’s report approved many of the changes needed to do something with a building that wasn’t designed for modern use, he was particularly concerned about plans to cut some of the larger rooms into smaller hotel rooms, due to the damage to the historic wall panelling that would create.

Along with facilities that a hotel room needs, such as a bathroom, the inspector ruled that these changes could cause “harm to the significance of the Custom House”.

While many of the exterior changes were accepted as necessary, there’s a general feeling in the report that the rearrangement inside the fabric of the building to fit in hotel rooms was a change too far in terms of converting a historic building into something that can be used today. The blocking off of lightwells was also a major concern, and while the space was needed for modern fittings such as lifts, they were also an important element of the original design of the building.

Although the plans would bring the currently empty building back into use, which is considered a positive, the report eventually concluded that the harms outweighed the benefits, and the appeal was rejected.

It’s still possible that the developers and architects will be able to develop a new design that gets around some of the problems, particularly the layout of the rooms, and submit another application later.

Incidentally, the planning inspector was recommended to spend a night at a nearby luxury hotel, The Ned to familiarise himself with a hotel comparable to the one being planned. It’s a tough job!

101 Dalmatians, Open Air Theatre Regent’s Park review: a bit of a dog’s dinner, but a very tasty one too  The{...}

As Great Britain’s women’s gymnastics team look to push on and continue their progress following the surprise Olympic team bronze{...} 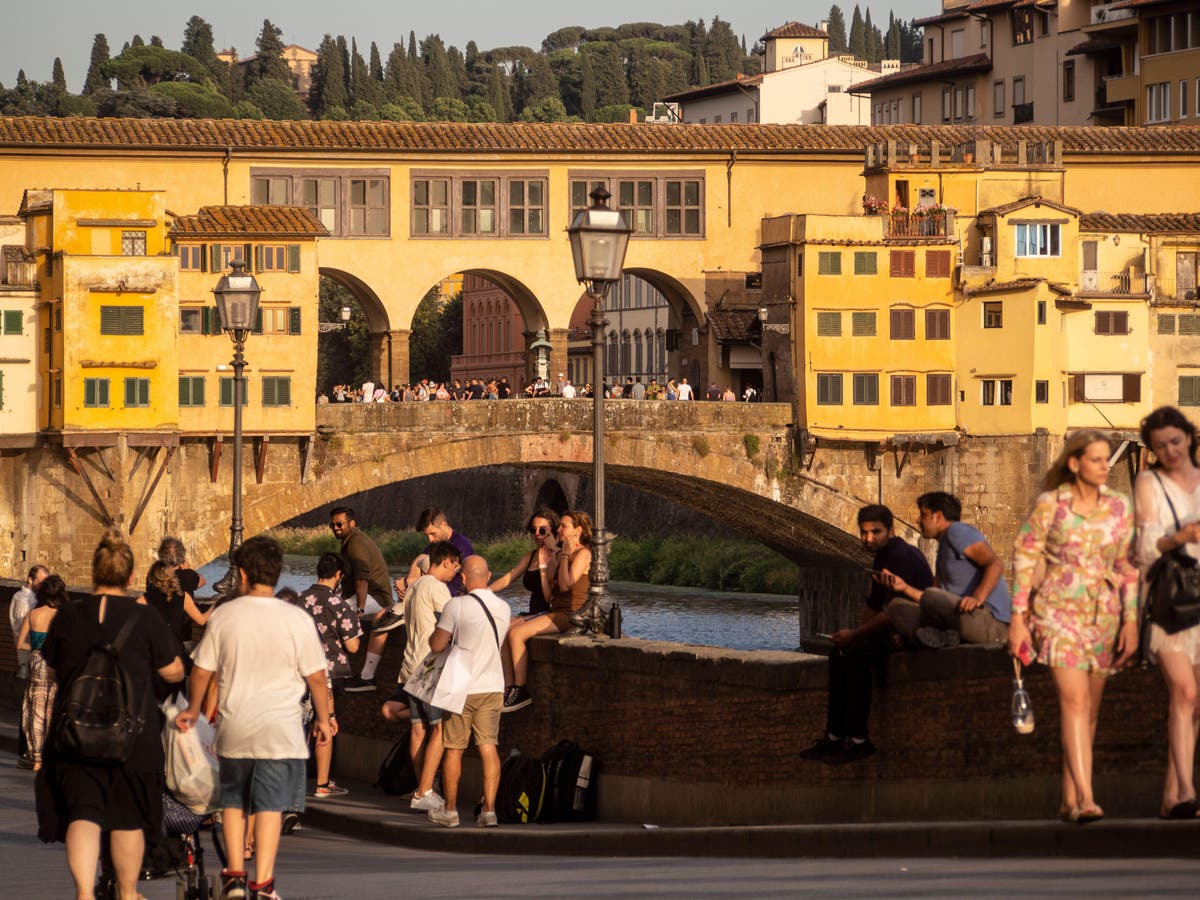 A British man has been found dead at a hotel in Florence alongside a woman suffering from serious injuries. The{...}