Plans are being put together to reopen a community centre in Radcliffe which closed its doors a year ago.

Community and church groups, along with councillors from Radcliffe First, hope to bring St Phillip’s Community Centre back into use.

The Higher Dean Street centre, which was formerly home to a pre-school group, has been shut since it closed its doors a year ago.

Radcliffe First is teaming up with groups such as Radcliffe Litter Pickers and Growing Together as well as Rev Jeffrey Clawson, who leads services at St Thomas and St John church and St Marys Radcliffe Parish Church, to turn the space back into a community hub.

Radcliffe First leader Cllr Mike Smith says they have some proposals with what to do with the space but are consulting with the community for ideas.

He said: “Some maintenance needs doing, particularly round the outside of the building, the bar needs to be made functional again, we’re looking at premises licences and designated personal licences so the bar could be opened.

“We’re looking at the Cams Lane neighbourhood watch group for ideas on how to use the building in the future.”

“The building is in great shape but at the moment the diocese are paying the rent and utilities on it, that not sustainable in the longer term.

“Having mainly been used as a pre-school prior to it’s closure, Cllr Smith says that many different groups are interested in making use of the space.

“Currently, we’ve got high numbers of people coming from Ukraine and there is a need for ESOL (English for speakers of other languages) classes.

“Eagle’s Wing in Bury has got over 100 asylum seekers a week coming for help with filling in forms, legal advice, school advice, translating and stuff like that.

“St Phillip’s would give them a place they could walk to for such advice, and also to meet people who speak the same language who’ve been through the same experiences.”

A sign in the window of St Phillip’s Community Centre

The NHS could also use the space for social prescribing which would enable health professionals to refer people to non-clinical services.

Discussions around the building will continue with the next meeting scheduled for August for those involved to share updates and ideas.

Cllr Smith added: “It’s going be a community effort, bringing the community together to reopen a community building.” 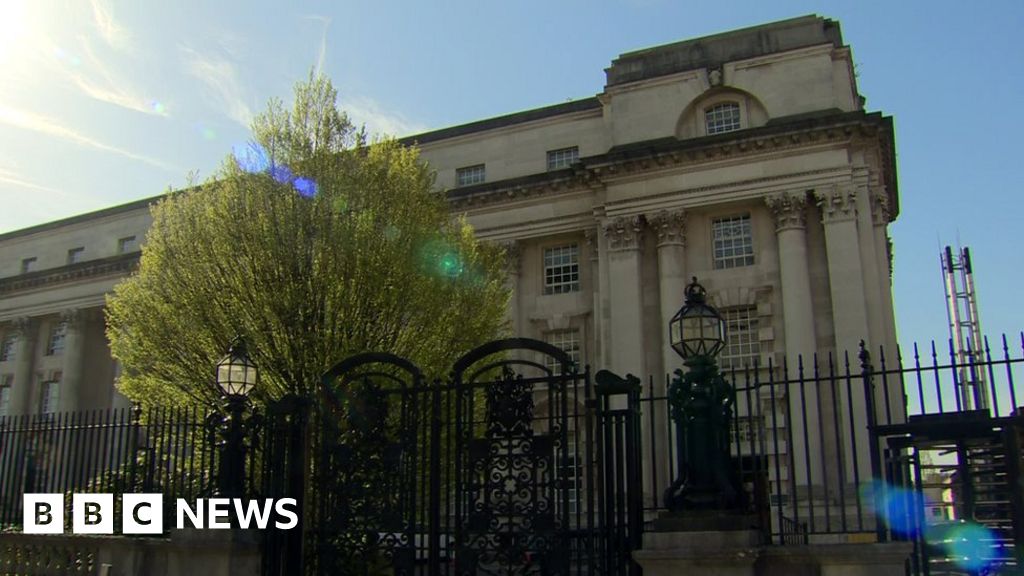 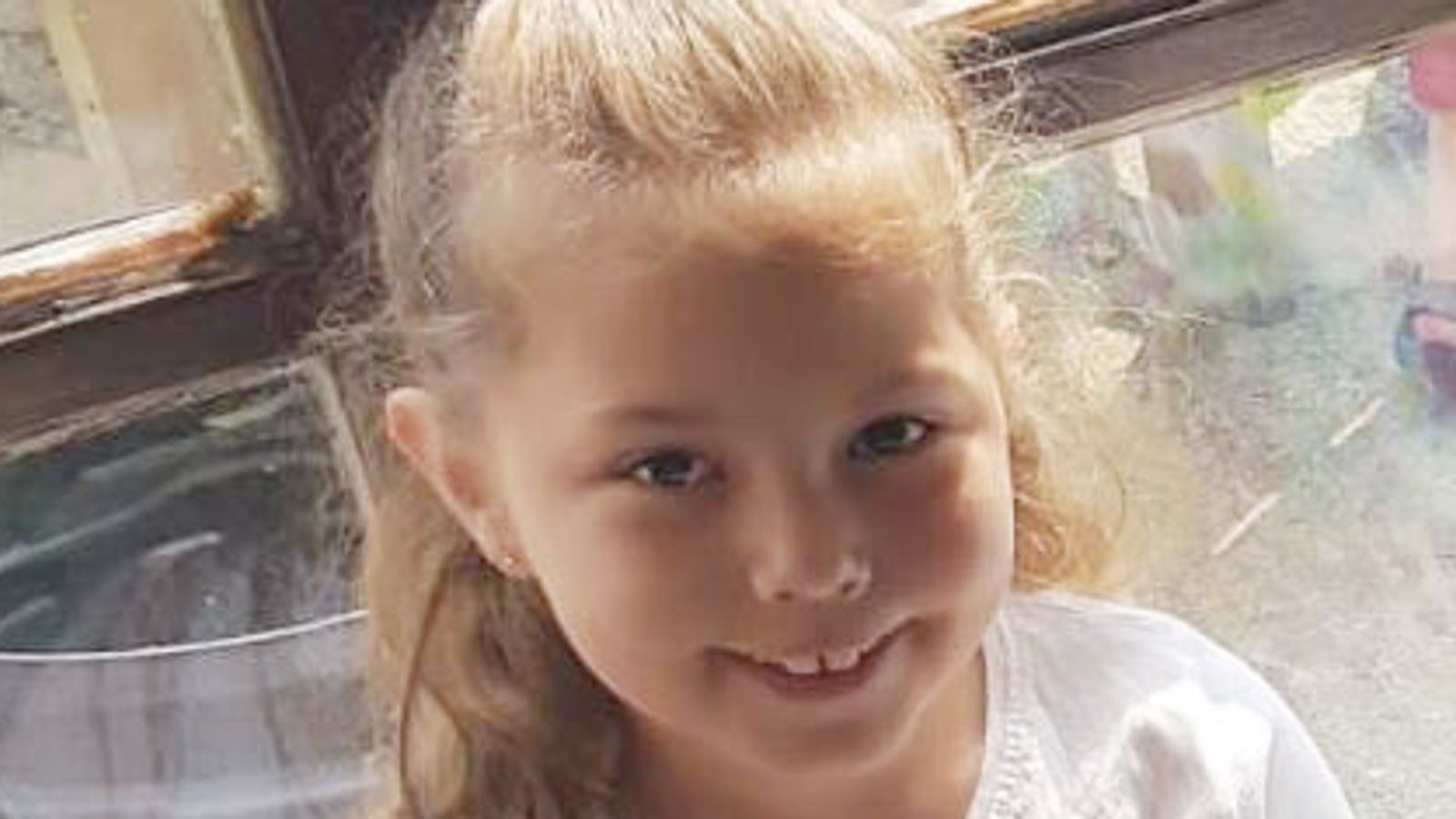 Two men held over the fatal shooting of nine-year-old Olivia Pratt-Korbel in Liverpool have been released on bail. Police arrested{...}

More than half the public now oppose strikes by rail workers, a poll for The Times has found, as train{...}