Bridging the ultrasynthetic and hyperorganic, Mort Garson’s album Mother Earth’s Plantasia is a Moog-powered salve “for plants . . . and the people who love them,” as the cover art notes. Since its 1976 release, Plantasia has become cultural canon, attracting reissues of varying legitimacy and providing grist for several exhaustive cultural critiques. After New York label Sacred Bones released the first authorized reissue of the album in 2019, it teamed up with Empty Bottle Presents to honor the work in a live setting. This year’s installment is their third tribute to Garson’s photosynthetic legacy at the Garfield Park Conservatory, where the composer’s work will be reimagined among the flora. Headlining is former Chicagoan Robert Aiki Aubrey Lowe, known for his defunct band 90 Day Men and his solo project Lichens; his sound art recently earned its highest-profile exposure yet, in the form of a spectral soundtrack to the 2021 Candyman film. Lowe’s modular collage of drone, guitar, and voice will follow original sets by Afrofuturist harpist Nailah Hunter and ambient ensemble Bing & Ruth. The evening’s other performances will all be reinterpretations of Plantasia by power players from Chicago’s improvisational scene, including Angel Bat Dawid, Devin Shaffer, Macie Stewart, and Rob Frye. While the artists’ approaches to the material will vary—Shaffer will paint the room with swaths of found sound and synthesizer, while Aitis Band will forge left-of-center anti-guitar music—their tributes to Garson’s work are sure to be whimsical and lush. These days the world feels relentlessly chaotic and sinister, which makes this night to celebrate our connection to the natural world a treat for plant enthusiasts and music lovers alike. 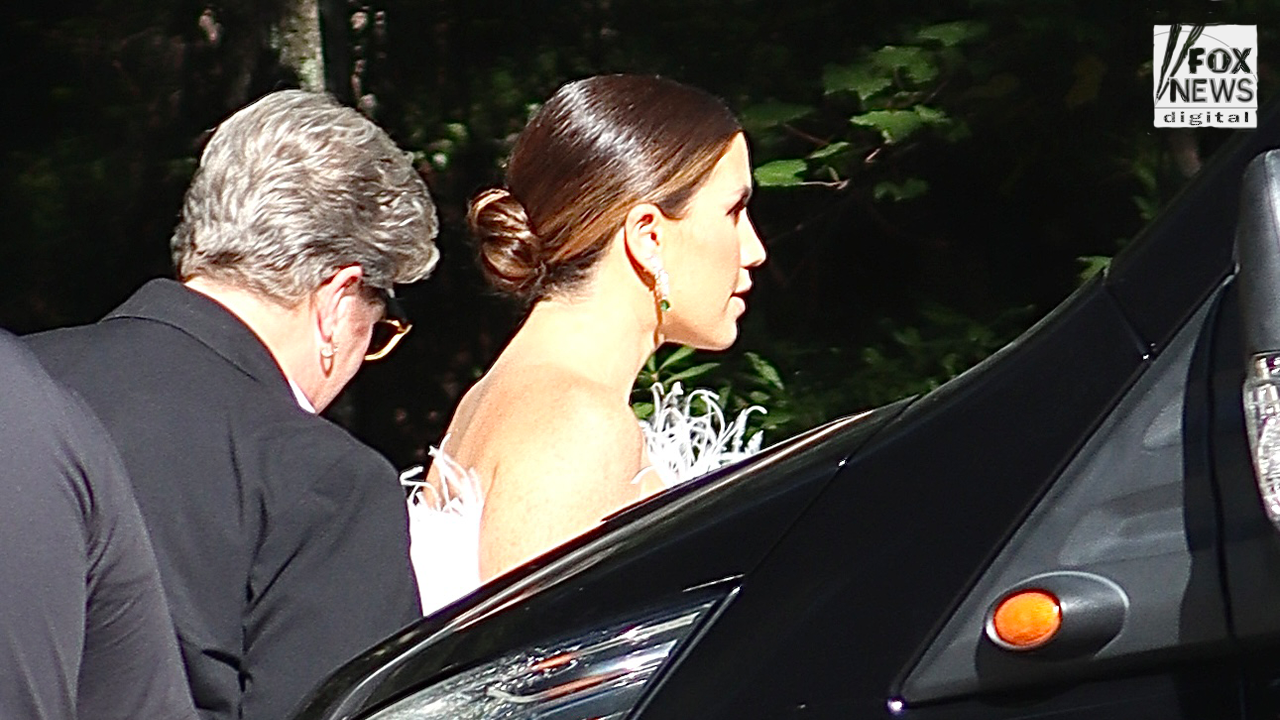 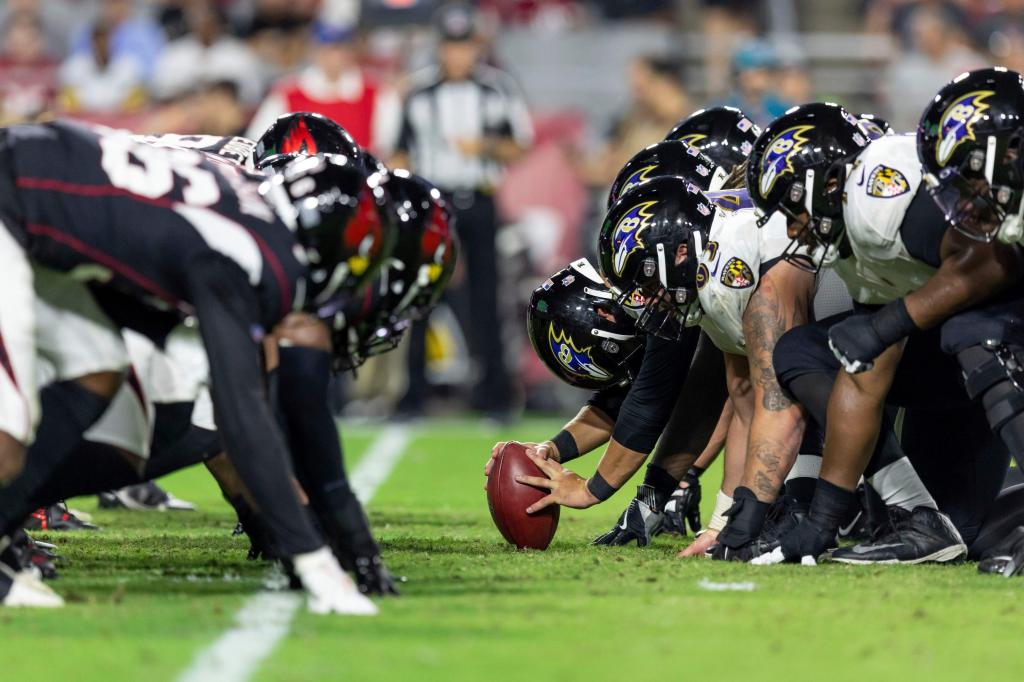 The Ravens, playing without quarterback Lamar Jackson and other key starters, extended their preseason winning streak to 22, led by{...}