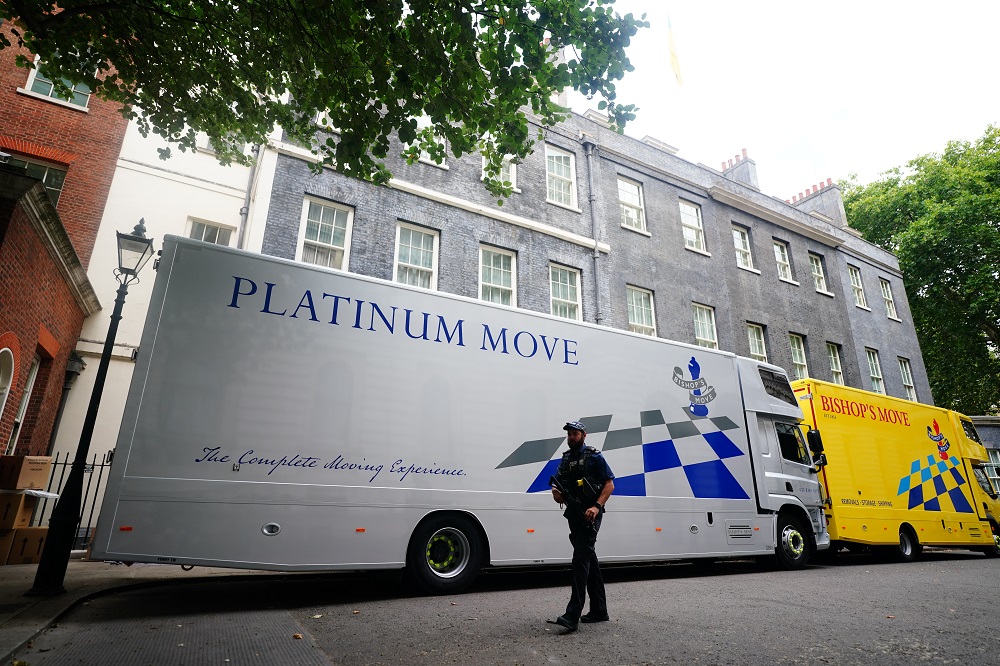 PM available for ‘urgent’ decisions while on holiday, as removal vans arrive in Downing Street

Downing Street has insisted that the Prime Minister will be kept informed of any “urgent issues” while on holiday this week.

Mr Johnson, who took a holiday earlier this month despite warnings of further inflation and the threat of a recession later this year, is now on another break.

It was reported over the weekend that Mr Johnson is spending a week in Greece, with locals spotting him shopping alongside wife Carrie in a supermarket in Nea Makri, a town to the east of Athens.

The Prime Minister’s official spokesman confirmed on Monday that Mr Johnson is on leave and will return this weekend.

The spokesman told reporters that Mr Johnson had paid for his own holiday and would be kept informed of any pressing Government business while away.

“The Prime Minister is on holiday this week,” he said.

“As is the way with prime ministers as you know by virtue of their role they’ll obviously be kept informed on any urgent issues and make decisions particularly those (related to) national security for example.”

He added: “If there were urgent decisions that required the PM’s input he will, of course, be involved in that. But the Deputy Prime Minister (Dominic Raab) is able to be deputised for meetings should they come up but as far as I’m aware there are no such meetings currently scheduled.”

Asked if Boris Johnson’s holiday could have waited a few weeks, his spokesman said: “I can’t get into the decision around timings but he is on leave this week. He will be back this weekend.”

Mr Johnson has only weeks left in Downing Street and will resign from No 10 on September 6 and despite the holidays, the Prime Minister’s spokesman said that “Government activity continues”.

“Over recent weeks we’ve made a number of significant announcements and will continue to do so in the coming days.”

On Monday, former Cabinet minister Brandon Lewis defended Mr Johnson, rejecting any suggestion that he had “thrown in the towel”.

He told LBC: “Even when you are not in the office in Downing Street you are working.”

He added: “He’s probably in about his second week [of] holiday in the last year or so, certainly this year. So while somebody is away, whether they are secretary of state or let alone the Prime Minister, they will be continuing to work.

“I can assure you he will still be going through inboxes, he will still be dealing with national security issues where relevant. Being out of the country does not mean the Prime Minister stops working.”

“He will be contactable. Any urgent decisions that need to be made, he will obviously be involved and will leave that but he is on leave.”

Labour hit out at the Prime Minister, accusing him of treating recent months as “one big party”.

A spokesperson said: “On the evidence of the last few months it seems to make little difference if the Prime Minister is in the office or on holiday as he has continually failed to meet the challenge of the Tory cost-of-living crisis. It’s all just one big party for Boris Johnson while the country struggles to pay their bills.”

Removal vans were spotted in Downing Street on Monday, prompting questions about Mr Johnson’s planned whereabouts for his remaining time in office before he steps down on September 6.

His spokesperson did not confirm where the Prime Minister would be working from, and if he would be returning to his Downing Street flat, when he gets back from holiday. 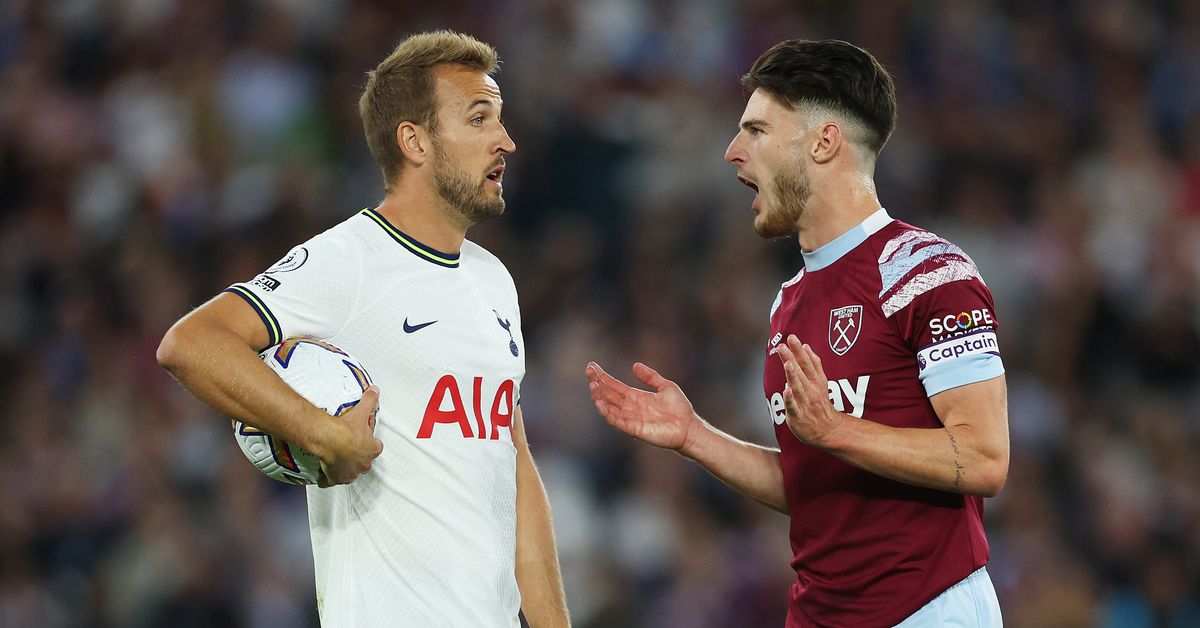 Well. That was definitely a football match. Tottenham Hotspur traveled to West Ham to face David Moyes and new signing{...} 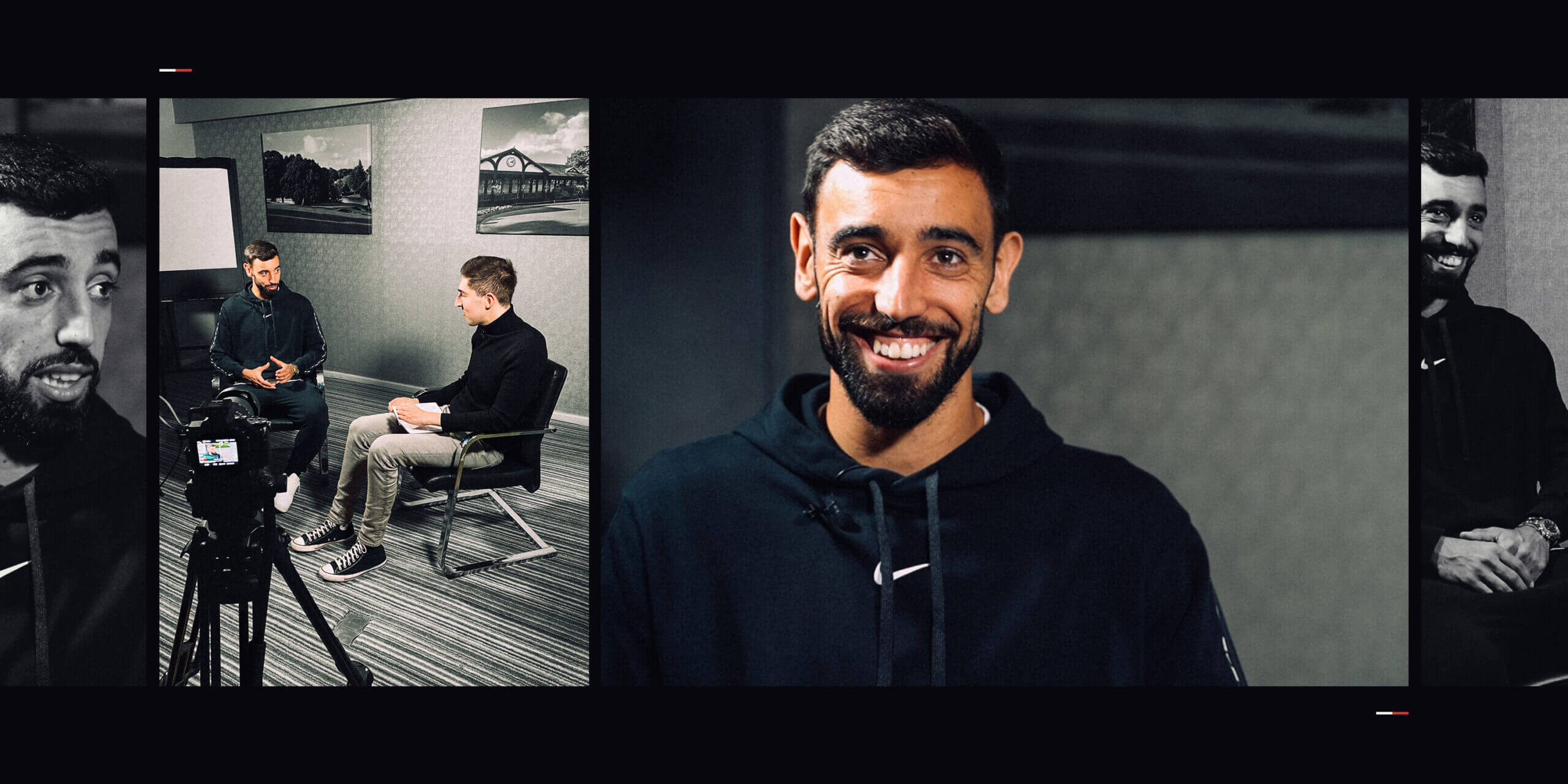 Thirty-five minutes into the second assignment of the Premier League season and the scoreboard reads Brentford 4-0 Manchester United. An{...}

The average household in south east London could spend thousands per year on their energy bill when the new price{...}