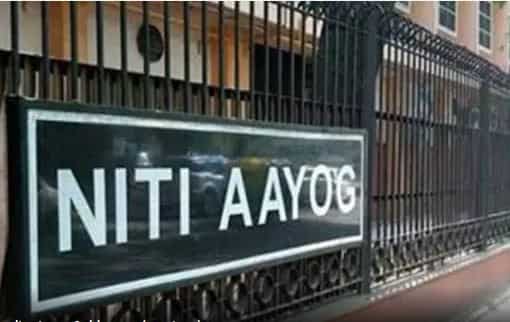 Prime Minister Narendra Modi will chair the seventh governing council meeting of the NITI Aayog on Sunday and this, his office said, will pave the way for a new era of collaboration between the Centre and the states.

This will be the first physical meeting of the council after July 2019 and its members include all the chief ministers.

As the country commemorates 75 years of its independence, there is a reinforced need for the states to be agile, resilient and self-reliant and move towards “Aatmanirbhar Bharat” in a spirit of cooperative federalism, the Prime Minister’s Office (PMO) said.

“In the drive towards building a steady, sustainable and inclusive India, the seventh governing council meeting of the NITI Aayog will be held on August 7 and this will pave the way for synergies towards a new era of collaboration and cooperation between Centre and states/Union territories,” it said in a statement.

To be held at the Rashtrapati Bhawan Cultural Centre, the agenda of the meeting includes crop diversification, achieving self-sufficiency in oilseeds, pulses and agri-communities, implementation of the National Education Policy and urban governance.

The meeting is particularly important as the country enters “Amrit Kaal”, a phrase first used by Modi to describe the next 25 years in the run-up to the centenary of India’s independence, against the backdrop of the COVID-19 pandemic and in light of the country hosting the G20 presidency and summit next year, the PMO said.

“The meeting would also lay emphasis on the importance of the presidency for India for the federal system and the role that states can play in highlighting their progress at the G-20 platform,” it said.

It noted that a national conference of chief secretaries was held in Dharamshala in June in preparation for the council’s meeting, which will endeavour to finalise a roadmap and an outcome-oriented action plan on the issues on the agenda.

The NITI Aayog’s governing council is the premier body tasked with evolving a shared vision of national priorities and strategies with the involvement of the states and Union territories. It presents a platform to discuss inter-sectoral, inter-departmental and federal issues, the PMO noted. 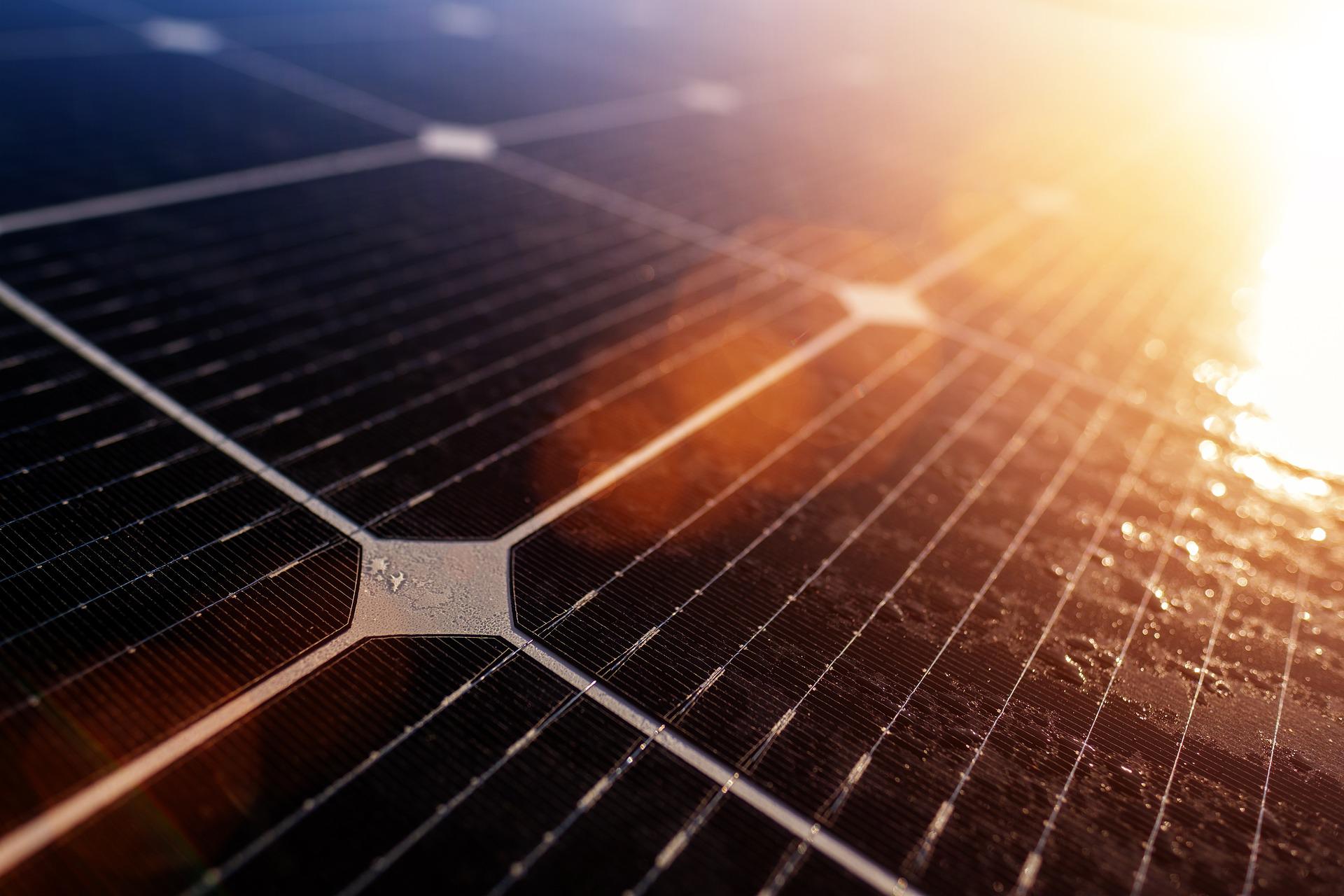 PIXABAY AITAWADE BUDRUK — Going to the bank in his home village in western India used to be a slow,{...}

Stocks to watch before going into trade today{...}