Police and community leaders have called for calm after large crowds gathered and “serious disorder” broke out overnight in Leicester.

Two arrests were made and a large number of people were searched under section 60 stop-and-search powers, police said.

The disorder was the latest in a series of disturbances in the east of the city that have taken place after a cricket match between India and Pakistan on 28 August.

At 9pm Leicestershire police posted a video message on social media from Rob Nixon, the force’s temporary chief constable. He said there had been numerous reports of an outbreak of disorder in east Leicester and that officers were taking control of the situation.

Additional officers were on their way with dispersal powers authorised, he said, adding: “Please do not get involved. We are calling for calm.”

A police update early on Sunday said large crowds had formed “after groups of young men began an unplanned protest”.

It continued: “Several incidents of violence and damage have been reported to the police and are being investigated. We are aware of a video circulating showing a man pulling down a flag outside a religious building on Melton Road, Leicester. This appears to have taken place while police officers were dealing with public disorder in the area. The incident will be investigated.”

One man was arrested on suspicion of conspiracy to commit violent disorder and one man on suspicion of possession of a bladed article. Both remained in police custody on Sunday.

Police said: “We are continuing to call for dialogue and calm with support from local community leaders. We will not tolerate violence or disorder in our city.

“A significant police operation will remain in the area in the coming days.”

Suleman Nagdi, of the Leicester-based Federation of Muslim Organisations, told the BBC: “What we have seen on the streets is very alarming.

“There have been problems in the community since the India and Pakistan cricket match, and while that game often sparks gatherings, they have not in the past turned this ugly.

“We need calm – the disorder has to stop and it has to stop now. There are some very dissatisfied young men who have been causing havoc.”

Those sentiments were echoed by the Leicester East MP, Claudia Webbe, who wrote on Twitter on Saturday night: “Dear Leicester, this is a time for cool heads.

“I implore everyone to go home. We can strengthen our dialogue to repair community relations. Your family will be worried for your safety, please accept the advice of the police who are trying to defuse and are calling for calm.”

A bridge over the River Mersey is set to be affected by closures for at least a month as the{...} 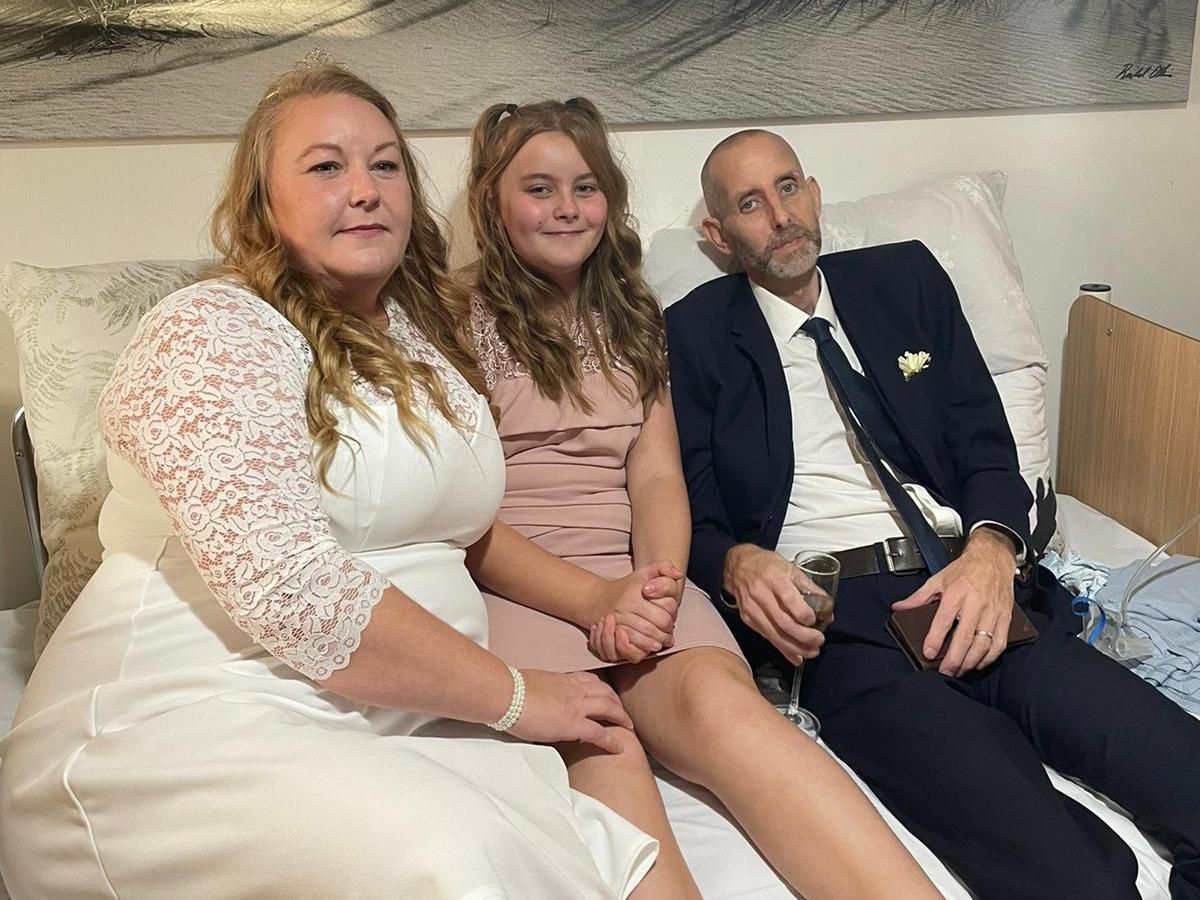 Kai and Phil with daughter Lia Phil Gigon, who has cancer of the lungs, kidney, liver and spine, married partner{...}

The collapse in the value of the pound has led the global super-rich to buy up 61 luxury London properties{...}