A Cardiff woman caught on what passengers have described as a flight from hell has shared her alarming and bizarre experience flying on a TUI Dreamliner from Cape Verde to Bristol. Council worker Naomii Thomas was on board the delayed flight on June 8 when passengers reported it briefly “bouncing hard off the ground” at Bristol Airport before taking off again and sending an emergency 7700 code to land urgently elsewhere.

The plane eventually landed in Birmingham where passengers then had to wait another two hours on the runway – leading to some getting so angry that the police were called to remove them and monitor the situation. But, as Noamii describes, these weren’t the first strange occurrences involving the flight, and she believes problems had started before the plane had even taken off from the African island.

“Initially the flight back to Bristol was delayed by two hours and 45 minutes,” the 36-year-old said from her home in Caerau where she finally returned with her partner around ten hours over schedule. “We asked if we could stay in the hotel because it would mean avoiding a six-hour wait at Cape Verde Airport, but they said no and instead gave us a voucher worth five euros.

READ MORE: Family turn up at airport ‘head to toe in Disney stuff’ for dream holiday to find flights cancelled and entire trip off

“The airport was manic due to delays. It’s only a small airport and because we were all there earlier than we really needed to be with these vouchers the queues were huge. It was an absolute nightmare.”

TUI apologised for the “inconvenience caused to customers onboard” and said the “safety and wellbeing of passengers and crew is always our highest priority”. Delays in airports across Europe have been widely reported this month due to a lack of staff to deal with demand. Gatwick Airport has announced that it is now reducing the number of flights this summer because of staff shortages.

Naomii said: “I have flown a lot and have always been told it takes an hour and a half to do standard safety checks. When we boarded the plane the pilot spoke to us immediately, and he said because he would try to get us back to Bristol with as little delay as possible the plane hadn’t been stocked with any food.

“He then said the airline staff had volunteered to work over their hours, and that they were very tired. Essentially telling us not to be difficult.

“We were later told by staff on the flight that wasn’t the whole story. Staff told customers that they were asked to fly and that they had all flown over their allocated hours.”

Naomii explained she believed the pilot was in such a rush to get off the ground to try and avoid being delayed by three hours, meaning there could be a chance passengers could claim compensation.

“I had already gathered from the way the plane had rushed from the ground that they were trying to get us home as soon as possible so they wouldn’t have to pay compensation,” she said. “We met a lot of people out there who were actually in credit from their holiday because of delays. One family of five from Barry had paid £1,900 for the holiday and received £2,500 on the way out and then again on the way back.

“The pilot told us he would be taking a shortcut. The moment we hit the ground in Bristol we were on two hours and 55 minutes.”

Passengers told of the plane hitting the runway hard before rising back into the air. They said the plane couldn’t have been on the ground for more than one or two seconds. Naomii recalled the pilot told them that because they had taken a shortcut not enough fuel had been used and the plane was too heavy to land. TUI denies this was the case and says the decision not to land was made due to bad weather conditions.

“My understanding is that because the plane was too heavy the runway wasn’t long enough for him to stop in time,” Naomii explained. “We hit the floor really harshly, like a crash landing, and then literally about a second later we were straight back up again.

“I’m quite used to travelling so I know that sometimes you can hit the ground and it can be quite rough, but this was a noticeable bump and I didn’t feel safe when we went back up again. You could see everyone was starting to panic then. The guy in front was having a panic attack, the lady behind us was asking her husband whether he thought the plane was safe.”

Within seconds the pilot informed the passengers he would try to land again, but after three or four minutes of hovering above the airport he then told them they couldn’t land in Bristol due to a fuel issue and they would instead attempt to land in Birmingham, Naomii said. Passengers had been unaware that the pilot had issued the emergency code.

“Everyone was kind of just looking at each other wide-eyed, some obviously panicking thinking there was something wrong, others were nervously laughing in a sort of confused way,” Naomii explained. When the plane did land in Birmingham it wasn’t the end of the ordeal for the poor passengers – in fact it turned from worry and annoyance into comical despair for some.

“We were sat there for two hours,” Naomii continued. “My understanding is all the planes scheduled to be dealt with in Birmingham would be priority and we weren’t because we were already delayed considerably.

“People started kicking off and the police were called on. One family started arguing with another, I don’t know what about exactly – but one of them got escorted off by the police and some of the police stuck around after that.

“A woman then went into labour and they called paramedics onboard. Unbelievably one of the women escorted off the plane minutes before was actually an A&E nurse.

“Eventually they let us off the plane and we went through to baggage reclaim where we were waiting for another two and a half hours. We had to wait for three flights to be unloaded before we had our turn and we were continuously being put to the back of the queue.”

By the time they’d reached Bristol to get their car they’d been delayed by ten hours and the whole ordeal was more than 20 hours. Naomii said the whole debacle has left her “really annoyed”.

“I’m really annoyed mainly because none of the reasons given for the delays, such as sickness and Covid and not contracting enough staff on the flights or in the airports, were unavoidable. All of them should and could have been planned for and yet they were still booking flights knowing they weren’t in a position to honour some of them, or in our case not in a position to provide a good enough service.

“It has made me cross. It’s poor planning, bad management, and taking people’s money with no regard for providing an expected level of quality in return.”

Has she been put off travelling in the short term over the experience? “I wouldn’t say I’ve been put off flying,” she replied. “But I have reservations about flying with TUI.

“We’ve emailed them three times in relation to compensation since landing and each time we’ve had a standard response saying they can’t locate the flight. We’ve had no communication as to whether we’re likely to get it or not, but we believe we’re owed more than a grand. I know others who were on the plane who are in the same boat.”

A spokeswoman for TUIsaid: “We can confirm that TOM245 from Sal, Cape Verde, to Bristol was diverted to Birmingham on June 7 due to weather conditions at Bristol Airport. Our crew offered all possible support during the flight before everyone was safely disembarked. We’d like to apologise for the inconvenience caused to customers onboard. The safety and wellbeing of passengers and crew is always our highest priority and we’d like to thank passengers for their patience and understanding.”

Business News
The OECD sees strong growth in Israel, but is cutting back on the global forecast 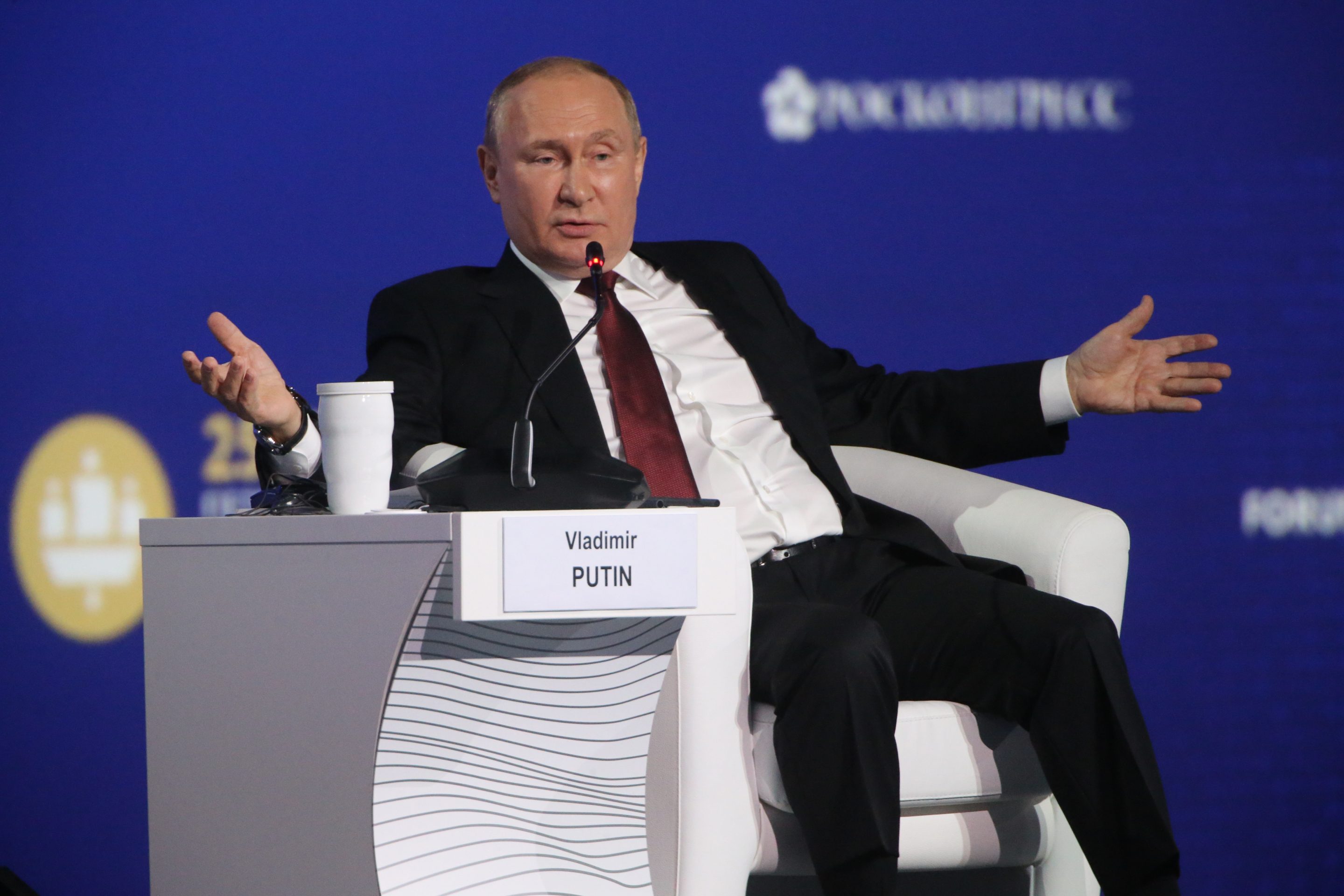 Business News
After months of stalling, Russia finally defaults on its foreign debt—although Moscow still says it can pay 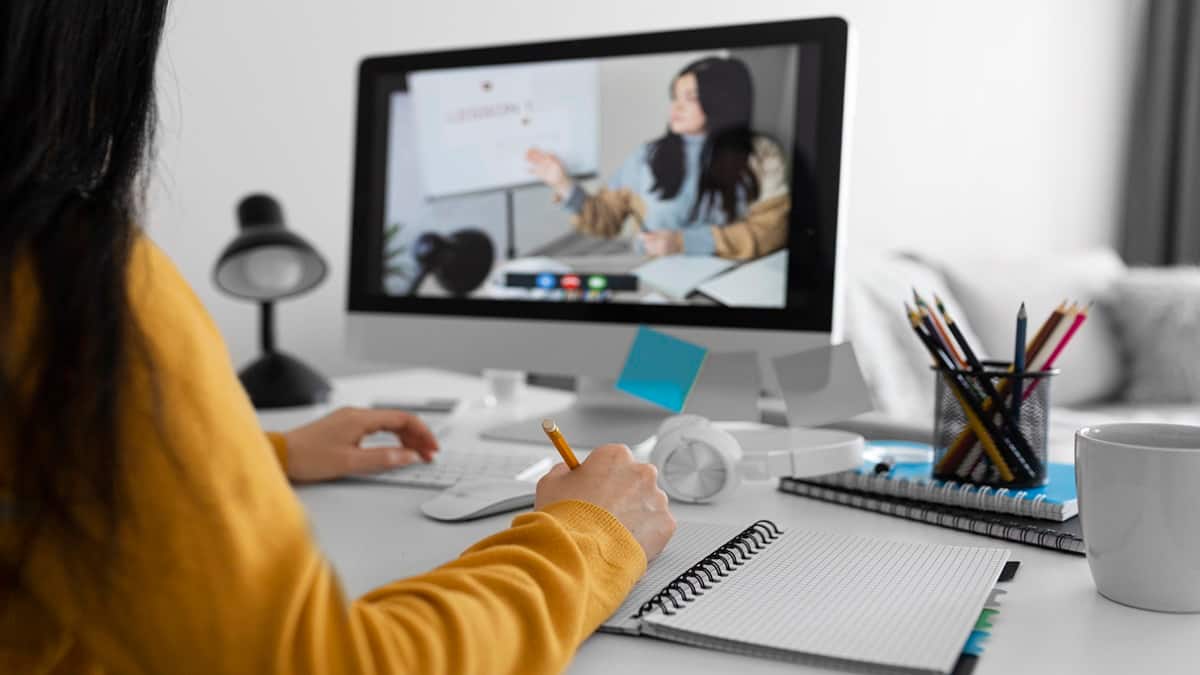 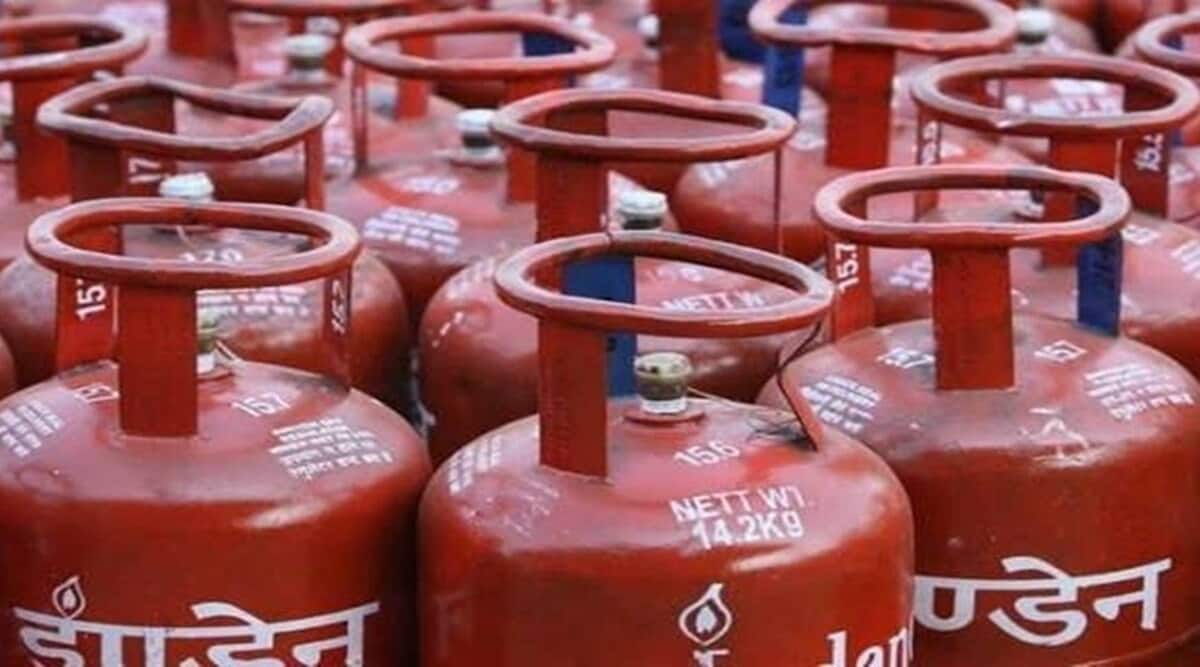