A crowd of people near East 4th and South Anderson Streets in the Boyle Heights area were reportedly shooting off fireworks at officers with the Los Angeles Police Department, authorities said.

The incident was reported at around 9:15 p.m. when officers with LAPD’s Hollenbeck Division called for help.

People in the crowd were also throwing rocks and bottles at police, as well as pointing green lasers at them.

At one point the southbound 101 Freeway was closed at 7th Street. 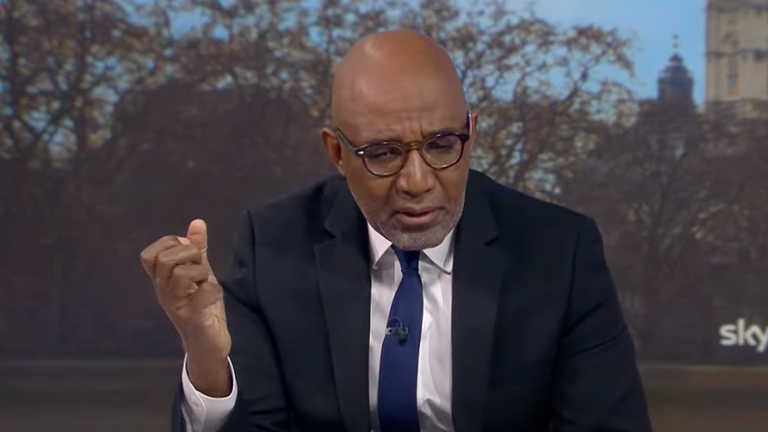