The police watchdog has been called in to investigate the death of an elderly man whose body was found in a crashed car two days after he was reported missing.

John Winton McNab, 86, was the driver of a grey Mercedes B discovered in the Highlands at about 1.20pm on Sunday 18 September.

Police Scotland confirmed that McNab, from Perth, was reported missing on Friday 16 September.

The independent police investigations and review commissioner (Pirc) has now been instructed to investigate his death by the Crown Office and Procurator Fiscal Service (COPFS) and will report to them.

Police Scotland said it had also referred the incident to Pirc.

It comes as McNab’s family thanked all those who had been involved in looking for him.

His car was discovered on the A887 at Invermoriston.

In a statement released by Police Scotland, the family said: “We would like to thank everyone involved in the search to trace Winton, these efforts are greatly appreciated by the family. We request that our privacy is respected at this sad time.”

Police Scotland confirmed that inquiries to establish the full circumstances of what happened were in progress, with the force urging anyone with information about the crash who had not yet spoken to an officer to contact them.

Diogo Dalot has admitted that Manchester United players must be ready to “hear things we don’t want to” from the{...} 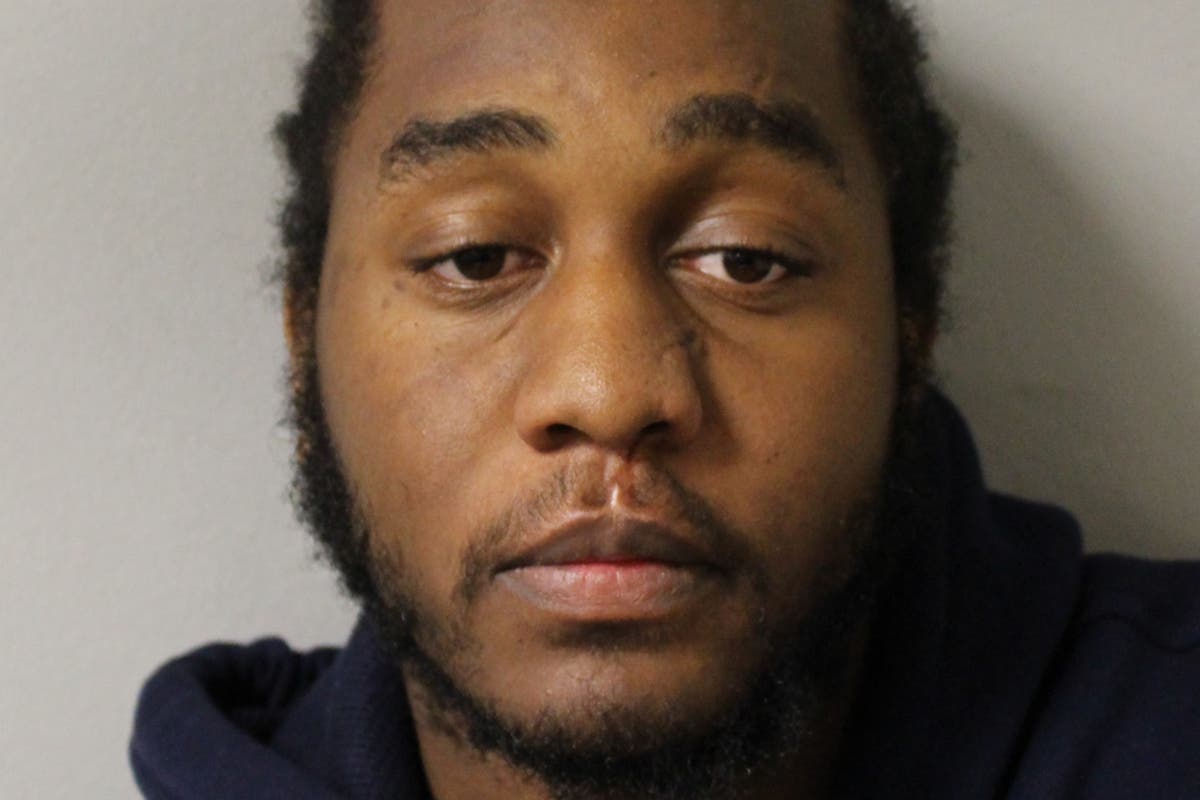 A father has told of his grief as he pleaded for information to help track down a suspect wanted in{...} 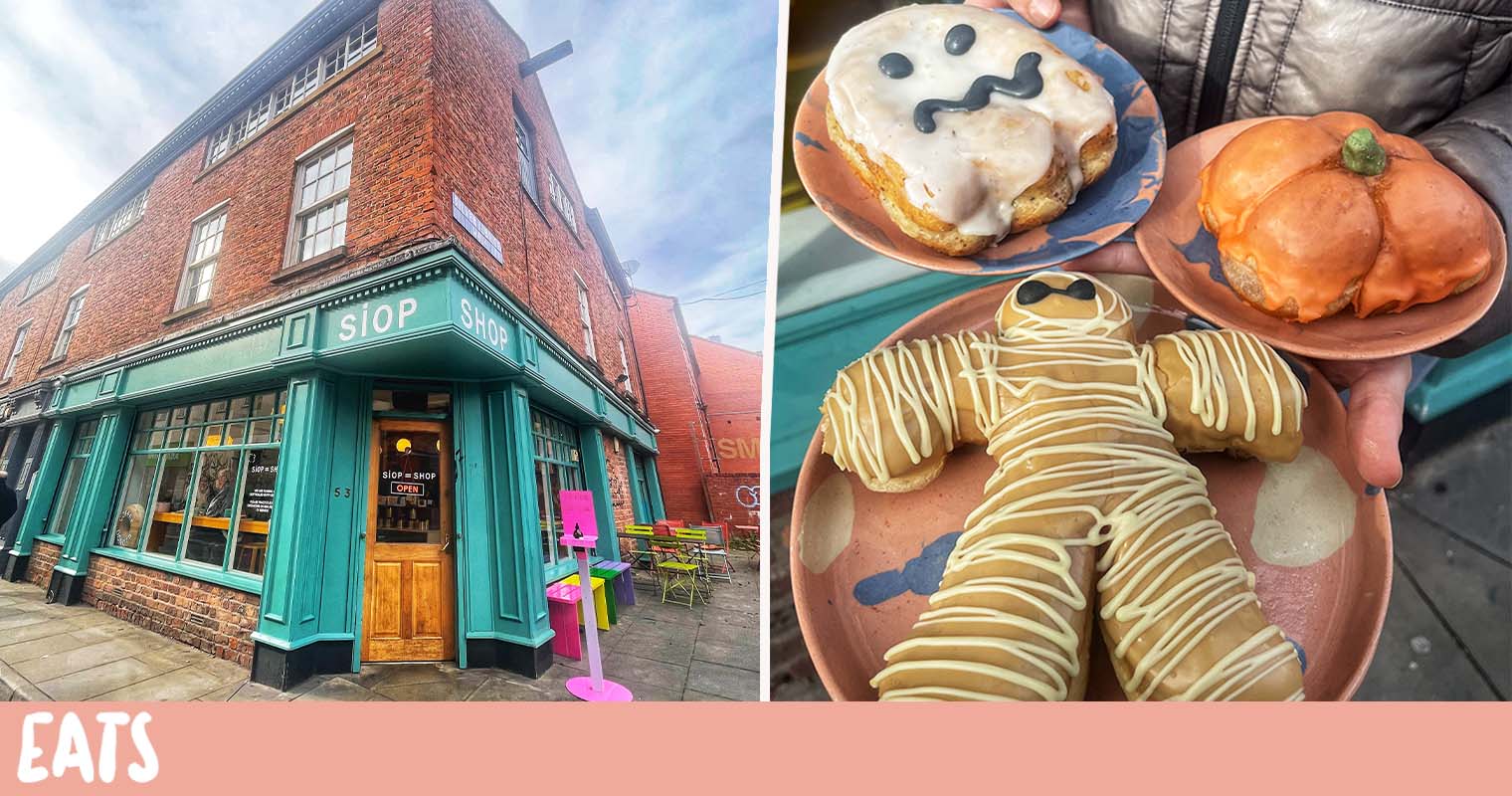 Manchester Siop Shop has just released its Halloween-themed donuts, and we’re a little bit obsessed. Spooky season is almost upon{...}