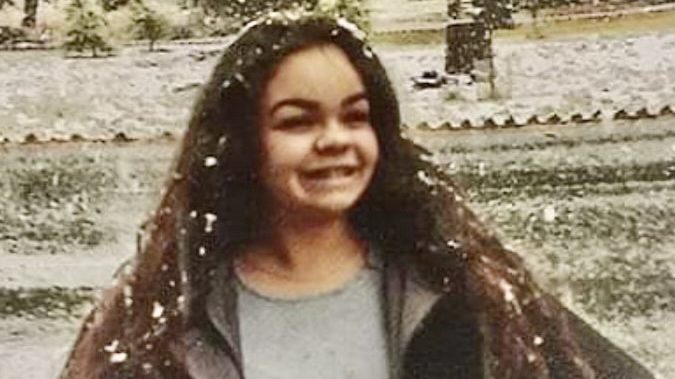 LA MESA, Calif. — La Mesa police are asking for the public’s help in determining the circumstances leading up to the death of a missing 17-year-old girl whose body was found earlier this year.

Cassidy Hopwood, of El Cajon, was reported missing on Feb. 26, Katy Lynch with the La Mesa Police Department confirmed to FOX 5 Tuesday via email. In a June post on Instagram, El Cajon police believed she was last seen at a local motel in El Cajon.

While Hopwood’s body was discovered on Mar. 13 behind a business in the 7900 block of El Cajon Boulevard in La Mesa, the medical examiner’s office was not able to make an identification until later in the process due to the state of the body, Lynch said. Her cause of death was determined to be fentanyl-related.

La Mesa police on Monday announced they were able to meet with the Hopwood family last week.

“It was our honor to spend some time with Cassidy’s family and to learn additional information that may assist us in determining the circumstances leading up to her death. The La Mesa Police Department remains dedicated to seeking answers for Cassidy, her family, and her friends.
The La Mesa Police Department is asking for the public’s assistance in this case as they
continue their investigation,” the law enforcement department stated in a news release.

Anyone who has any information that leads to an arrest in the case can be eligible of a reward of up to $1,000. They are asked to call the La Mesa Police Department at (619) 667-1400. You may also call Crime Stoppers’ anonymous toll-free tip line (888) 580-TIPS
(or www.sdcrimestoppers.com). Because how'd it get there, huh, here are your end-of-day links: Three Kings Day Parade, New York Rangers goalie is{...} 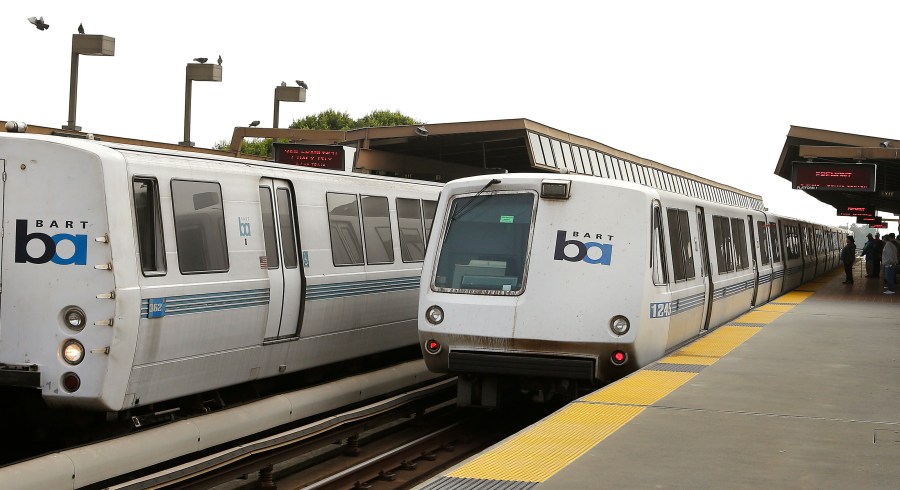 (KRON) – This weekend’s storm is already affecting BART and its passengers. Another storm hits the Bay Area: Latest updates{...} 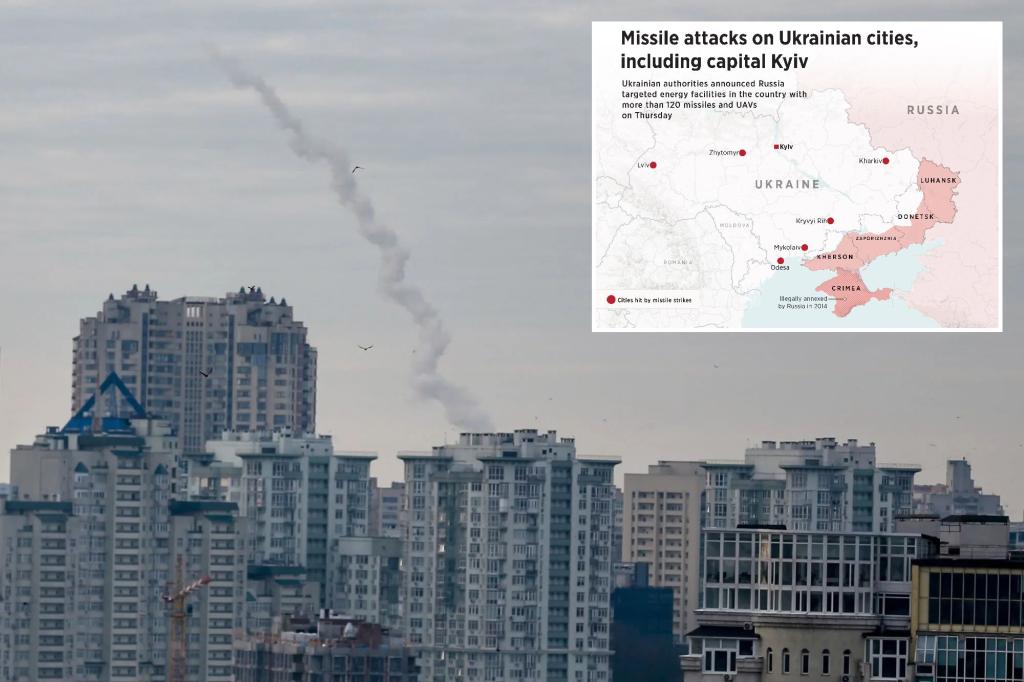 Multiple regions of Ukraine, including its capital, faced a massive Russian missile attack Thursday, the biggest wave of strikes in{...}