NEW YORK – Police are trying to identify a man accused of assaulting a young woman who was walking into a Lower East Side subway station Friday.

It happened just before 5 a.m. at the corner of Essex Street and Delancey Street.

The 19-year-old victim told CBS2 in an exclusive interview that she had noticed a man following her and her friend as they headed down into the subway.

The man allegedly suddenly grabbed her from behind, put her in a chokehold and put a small knife to her throat.

“My friend turns around, notices I’m not with her, and turns around and just screams like, ‘Oh my god,’ and he lets go and just punctures my back and then runs off,” the victim said.

The victim says the man didn’t try to steal anything from her and she doesn’t know why he attacked her. 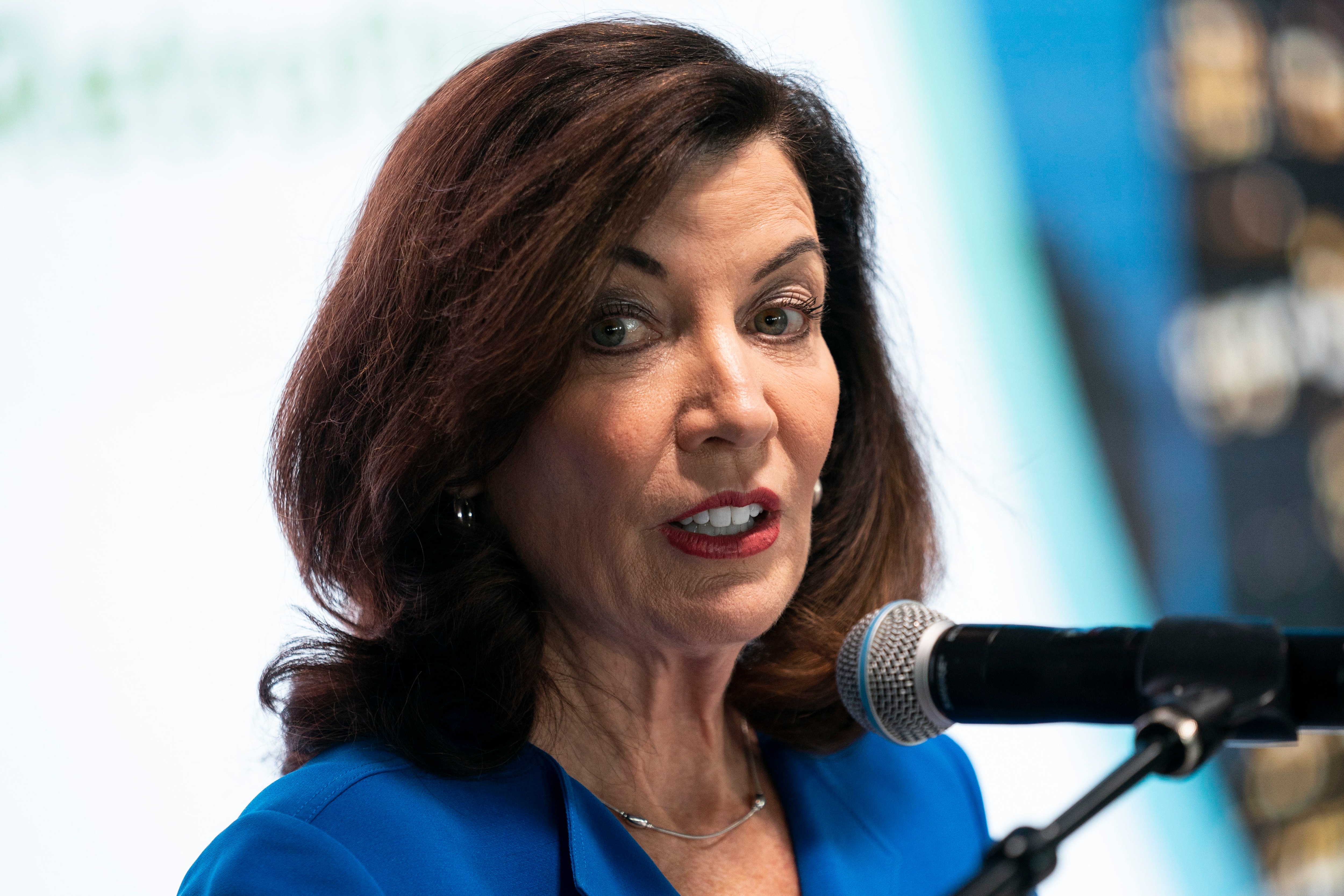