Ponniyin Selvan: The biggest-selling Tamil novel gets a filmy boost

Ponniyin Selvan (The son of Ponni, or the river Kaveri) is quite literally a novel like no other. Nearly 72 years after it was written by R Krishnamurthy whose pen name was ‘Kalki’, Ponniyin Selvan singlehandedly keeps the Tamil Publishing industry afloat much like goddess Kaveri in human form who saved the four-year-old Arulmozhi Varman (later to become the great Raja Raja Chola) from drowning in her swirling waters.

Since the teaser launch of Mani Ratnam’s eponymous movie based on the novel on July 8, 2022, Ponniyin Selvan’s already strong sales have soared to stratospheric levels. Mani Ratnam’s adaptation of the novel in two parts with a multi-star cast, made in five languages, is one of the most expensive Indian films with a reported budget of close to Rs 500 crore.

Riding on the mega buzz around the film, publishers of Ponniyin Selvan expect to make a killing on book sales by the time it releases on September 30, 2022.

“ Ponniyin Selvan is by far the largest selling book in Tamil with annual sales of close to 1,00,000 copies. No other work even comes close. To put it in perspective, the Tamil translation of former President APJ Abdul Kalam’s Wings of Fire, the biggest bestseller in recent times, sold 1,50,000 copies in the first year, about 1,00,000 in the second and then petered out. Ponniyin Selvan notches up similar numbers year after year. If the film turns out to be a blockbuster hit, not only will sales boom further, but open up a big market for translations in non-Tamil markets for those who look for additional context having seen the film,” says Badri Seshadri, co-founder of New Horizon Media, a Tamil publishing house.

Priced at Rs 1,300 for the five-volume collection, New Horizon’s version of the novel sells about 4,000 copies annually. The promo in Kalki magazine announcing the launch of Ponniyin Selvan in the year 1950.
| Photo Credit: HANDOUT_E_MAIL

In the run-up to the teaser release and a few days after, Ponniyin Selvan achieved the rare feat for a Tamil book climbing to the top of the bestseller list on Amazon’s India website. At the time of writing, it’s still in the Top 10.

“Even by conservative estimates, a No. 1 ranked book on Amazon India means sales in excess of 6000-7000 copies a day,” says Kanishka Gupta, a Delhi-based literary agent and publishing industry commentator.

To cash in on the buzz, Bengaluru-based digital publisher Pustaka last week added the audio version of the first volume of Ponniyin Selvan’s English translation. “In the next few months we are planning to release audiobooks of the remaining volumes as well,” says Rajesh Devadas, director, Pustaka Digital Media. The company’s Tamil audiobook of the novel launched in 2020 has close to 20,000 downloads. Written by nationalist writer, journalist and freedom fighter Kalki, Ponniyin Selvan was serialised in 1950 in the eponymous magazine he co-founded and edited. Running into five volumes and nearly 2,200 pages, Ponniyin Selvan is a historical fiction set in the Chola empire with a narrative sweep so grand that it’s now fashionable to describe it as the ‘Tamil Game of Thrones’.

Many mistake it for an authentic historical study of the Chola empire. Like any ancient Indian epic, Ponniyin Selvan’s cast of characters is enormous. But the river Kaveri ever-present role, she could be considered the central character above everyone else.

“The novel’s enduring popularity is due to the gripping storyline involving love, ambition, statecraft, bravery, treachery, friendship and devotion. It has inspired people to dig deeper into Tamil Nadu’s history. There are several groups that undertake annual pilgrimages to many key places mentioned in the book,” explains Seshadri.

The novel’s hold on Tamil imagination was such that MG Ramachandran in 1958 and Kamal Haasan in the early 1990s attempted its film adaptation. Both projects were shelved. The investment an epic of Ponniyin Selvan’s scale required could simply not be supported by the relatively small size of the Tamil film market back then.

As part of writer Kalki’s birth centenary celebrations, the TN government headed by M Karunanidhi in 1998 “nationalised” his works including Ponniyin Selvan. The State’s acquisition of Kalki’s work meant it wasn’t subject to copyright and any publisher could reproduce it. As a result, almost 30 publishers—big and small—have the Ponniyin Selvan in their catalogue.

According to Bhaskar Meganathan, senior territory manager, Repro Books, a books distributor, the sales of Ponniyin Selvan editions printed even by Zero Degree, boutique publisher, has increased seven-fold in the last few days

Chennai-based Vanathi Pathippagam is one of the oldest surviving Tamil publishers. The company has been publishing Ponniyin Selvan since 1984, long before the copyright was annulled. Its sales took a hit as the novel was a free for all. “Our edition of Ponniyin Selvan is the most authentic because it has been edited by Kalki’s son Rajendran. We hope it will pick up once again with all the publicity around the film,” says TR Ramanathan, the owner of Vanathi. 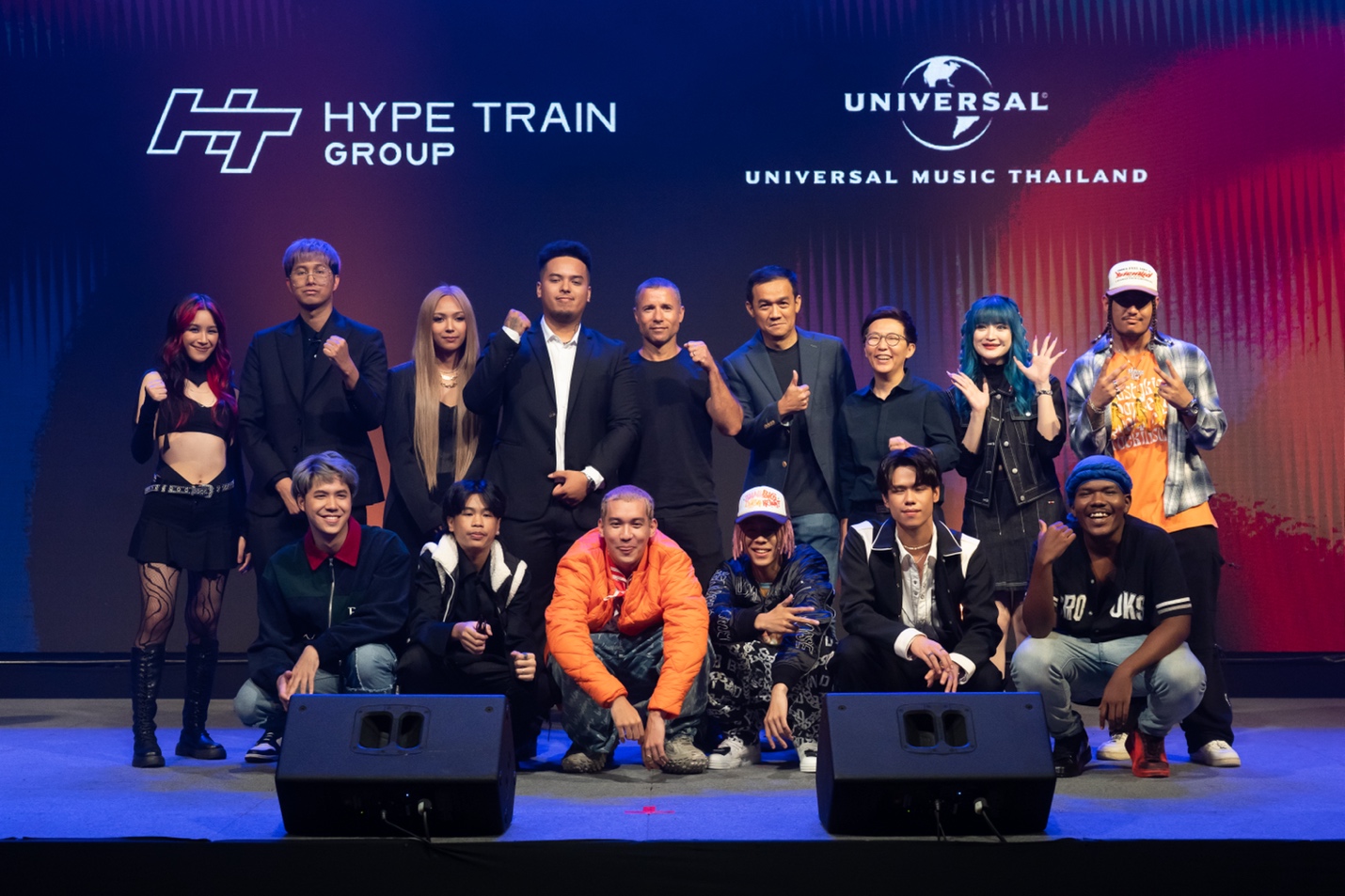 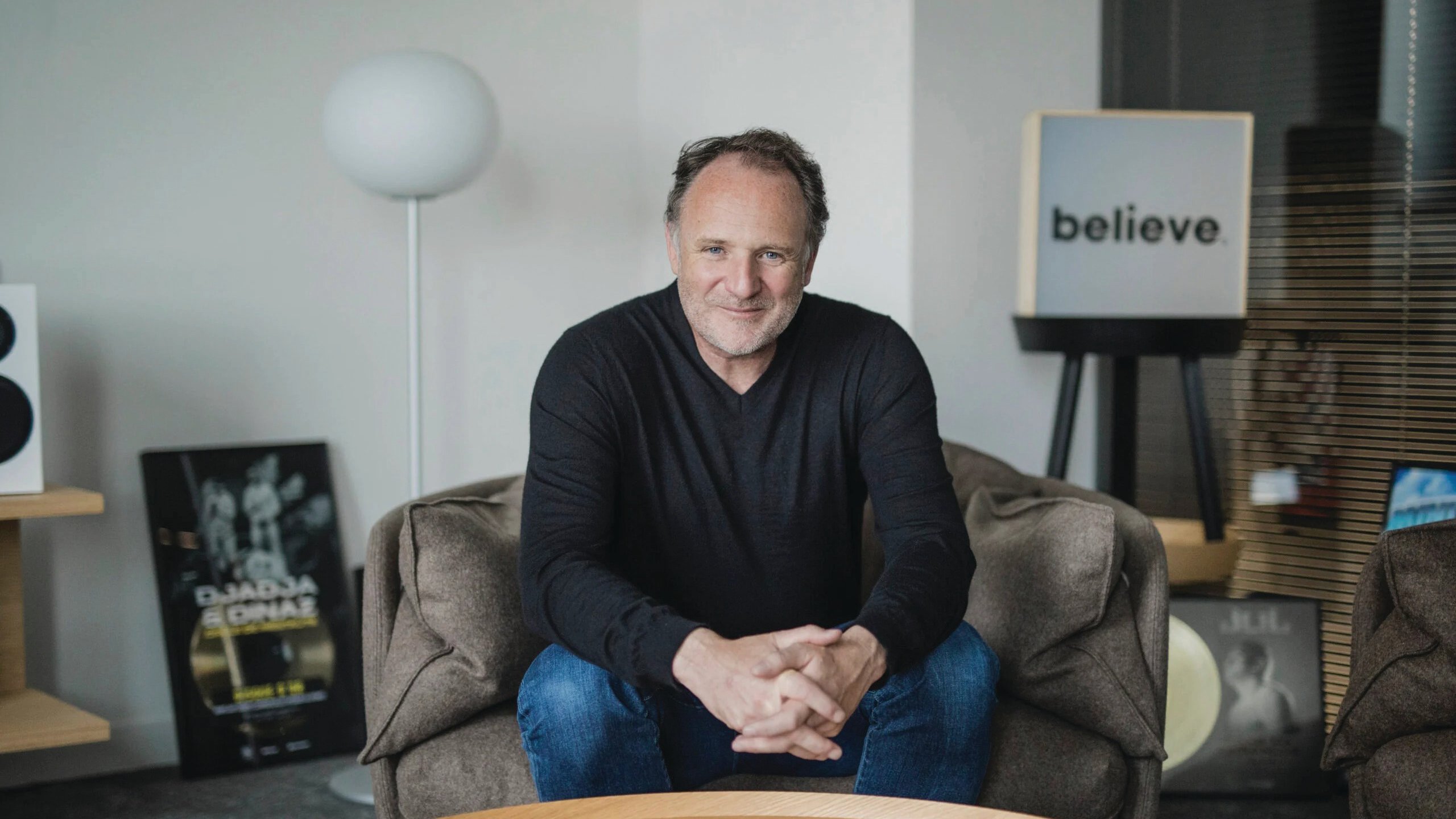 The music business has been forever changed these past few years by the stock exchange. Following the likes of Spotify{...}