A 60-year-old woman in England’s poorest areas typically has the same level of illness as a woman 16 years older in the richest areas, a study into health inequalities has found.

The Health Foundation found a similarly stark, though less wide, gap in men’s health. At 60 a man living in the most deprived 10% of the country typically has the burden of ill-health experienced by a counterpart in the wealthiest 10% at the age of 70.

The thinktank’s analysis of NHS data also shows that women in England’s poorest places are diagnosed with a long-term illness at the age of 40 on average, whereas that does not happen to those in the most prosperous places until 48.

In addition, women from the most deprived backgrounds die on average at 83.6 years old, more than five years sooner than the 88.8-year life expectancy of well-off women.

Likewise, the poorest men are expected to spend 42.7 years free of disease, whereas it is much longer among the best-off 10% of the population – 49.2 years. And their life expectancy is 78.3 years, compared with 87.1 for the richest.

The findings underline Britain’s wide and entrenched socio-economic inequalities in health, which the Covid-19 pandemic highlighted. Ministers have promised to make tackling them a priority as part of the commitment to levelling up, but a promised white paper on that has been delayed.

Researchers led by Toby Watt said their findings were likely to be the most accurate published so far because they were based on data detailing patients’ interactions with primary care and hospital services, and unlike previous studies did not rely on people’s self-reported health.

“In human terms, these stark disparities show that at the age of 40, the average woman living in the poorest areas in England is already being treated for her first long-term illness. This condition means discomfort, a worse quality of life and additional visits to the GP, medication or hospital, depending on what it is. At the other end of the spectrum, the average 40-year-old woman will live a further eight years – about 10% of her life – without diminished quality of life through illness,” Watt said.

“Throughout the rest of her life the impoverished 40-year-old is more likely to have breathing difficulties from chronic obstructive pulmonary disorder, experience alcohol problems, chronic pain, anxiety, depression, and suffer a heart attack or stroke at younger ages. If she makes it to 80, which is less likely, she will still be receiving treatment for and living with more severe illness than her wealthier counterparts.”

He and his team found that inequalities in the burden of disease start in childhood and persist and change in nature through adulthood into older age. However, they are largely explicable over the life cycle by just a handful of illnesses: chronic pain, diabetes, severe breathing problems, anxiety, depression, strokes, heart attacks and drink-related problems.

In a speech last year, Sajid Javid, then health secretary, identified “the disease of disparity” as a major cause of preventable death and promised to address its underlying causes.

Watt urged whichever of Liz Truss and Rishi Sunak becomes the next prime minister to treat health inequalities as a top priority. Doing so would involve focusing on “good quality jobs, housing and education” and not simply more action by the NHS, he added.

A Department of Health and Social Care spokesperson said: “The pandemic shone a light on the stark health inequalities that exist across the country – we are committed to levelling up the health of the nation so that everyone can live longer, healthier lives, regardless of their background.

“We have set up the Office for Health Improvement and Disparities to drive progress in improving health and reduce these unacceptable disparities, focusing on the places and communities where ill health is most prevalent.

“We are aware women live on average for longer than men but spend more of their life in poor health, which is why we published the women’s health strategy on 20 July 2022 to work towards closing the gender health gap.” 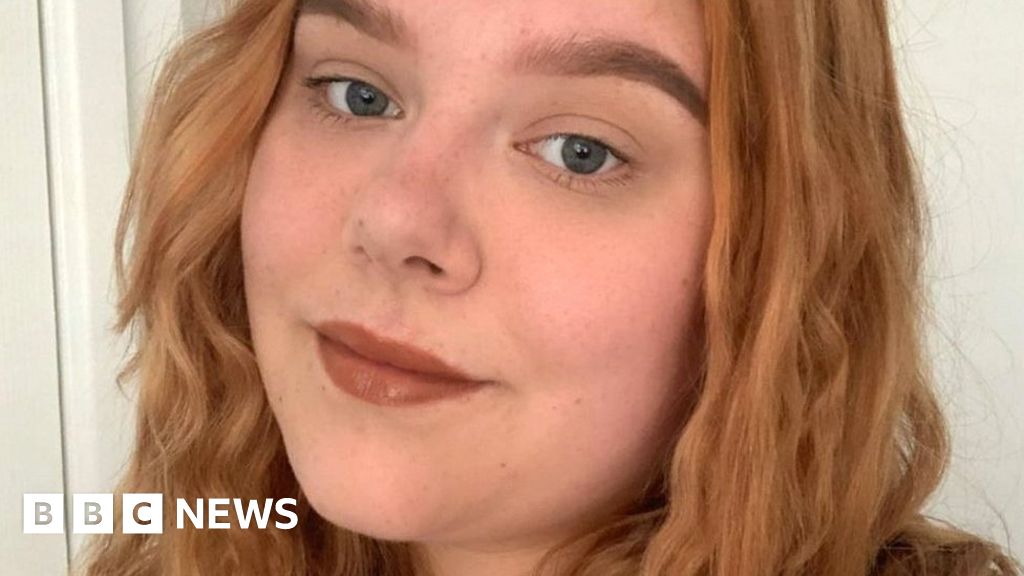 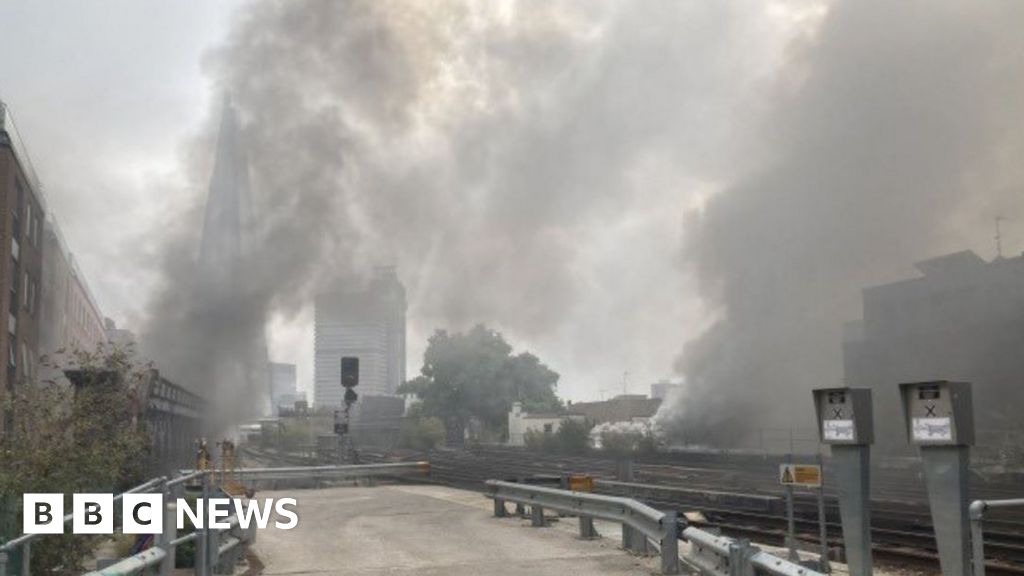 The Brexit campaign group Leave.EU has gone into liquidation with its controversial co-founder Arron Banks appearing to write off a{...}