In a statement released on July 1, the Vatican said it had sold the controversial building for £186 million pounds to Bain Capital, a Boston-based private investment firm, after receiving interest from 16 potential buyers. The statement did not give a definitive figure on the loss, but a person familiar with similar transactions told Reuters it amounted to more than €140 million.

The Holy See said losses were covered by Vatican reserve funds, stressing that donations from the faithful in a papal fund known as Peter’s Pence had not been used.

More than 200 witnesses are expected to testify in the Vatican trial, which will continue well into next year.

Cardinal Becciu made history in March becoming the first cardinal to face a criminal trial in a Vatican courtroom. He told the court he had been subjected to a “media massacre” and was ready to clear his name against the charges of embezzlement and abuse of office. He and his lawyers have consistently defended his innocence.

“I was portrayed as a corrupt man, greedy for money, disloyal to the pope,” Becciu told the court. “I am here with my head held high, with a clean conscience.”

Since the embarrassing property deal, Pope Francis has overhauled the Holy See’s investment strategy, stripping the Secretariat of State of control over its own investment funds and creating a committee to oversee its investments. The committee is headed by an Irish-American cardinal, Kevin Joseph Farrell, who is based at the Vatican and includes four lay financial experts from the UK, Germany, Norway and the United States. 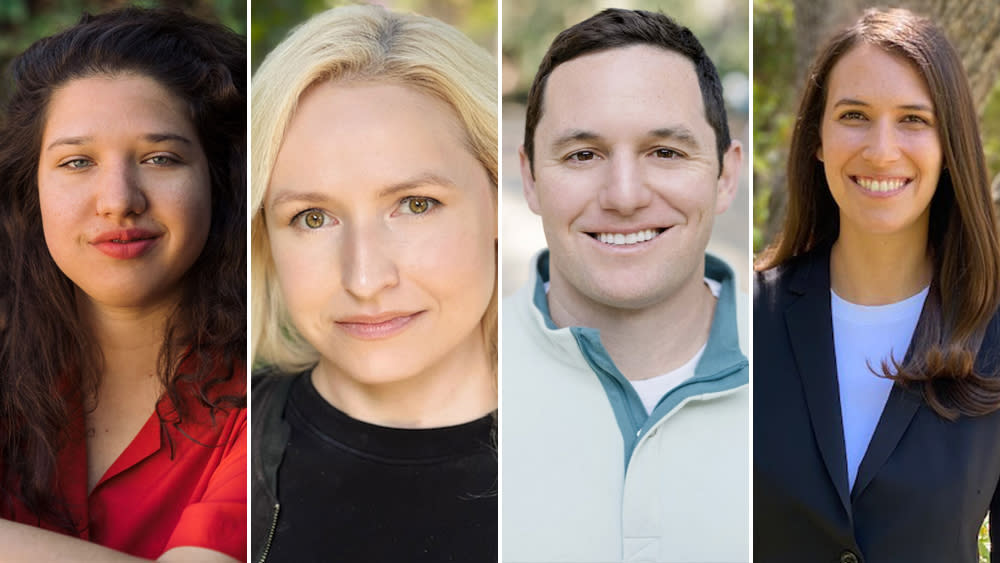 Death takes us to unusual places. Who would have imagined that Boris Johnson could have reinvented himself as the voice{...} 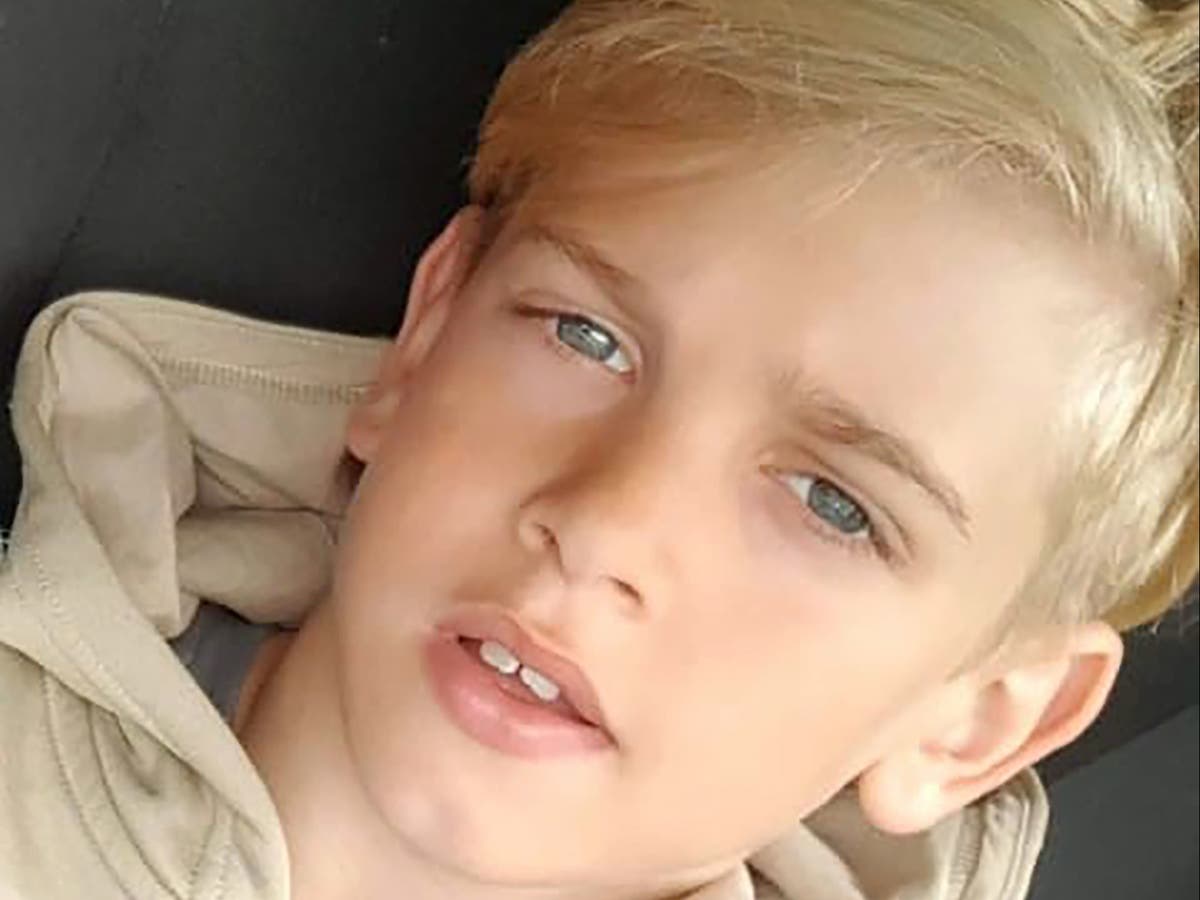 The United Nations has issued an injunction stating that Archie Battersbee’s life support is to be kept on while it{...}