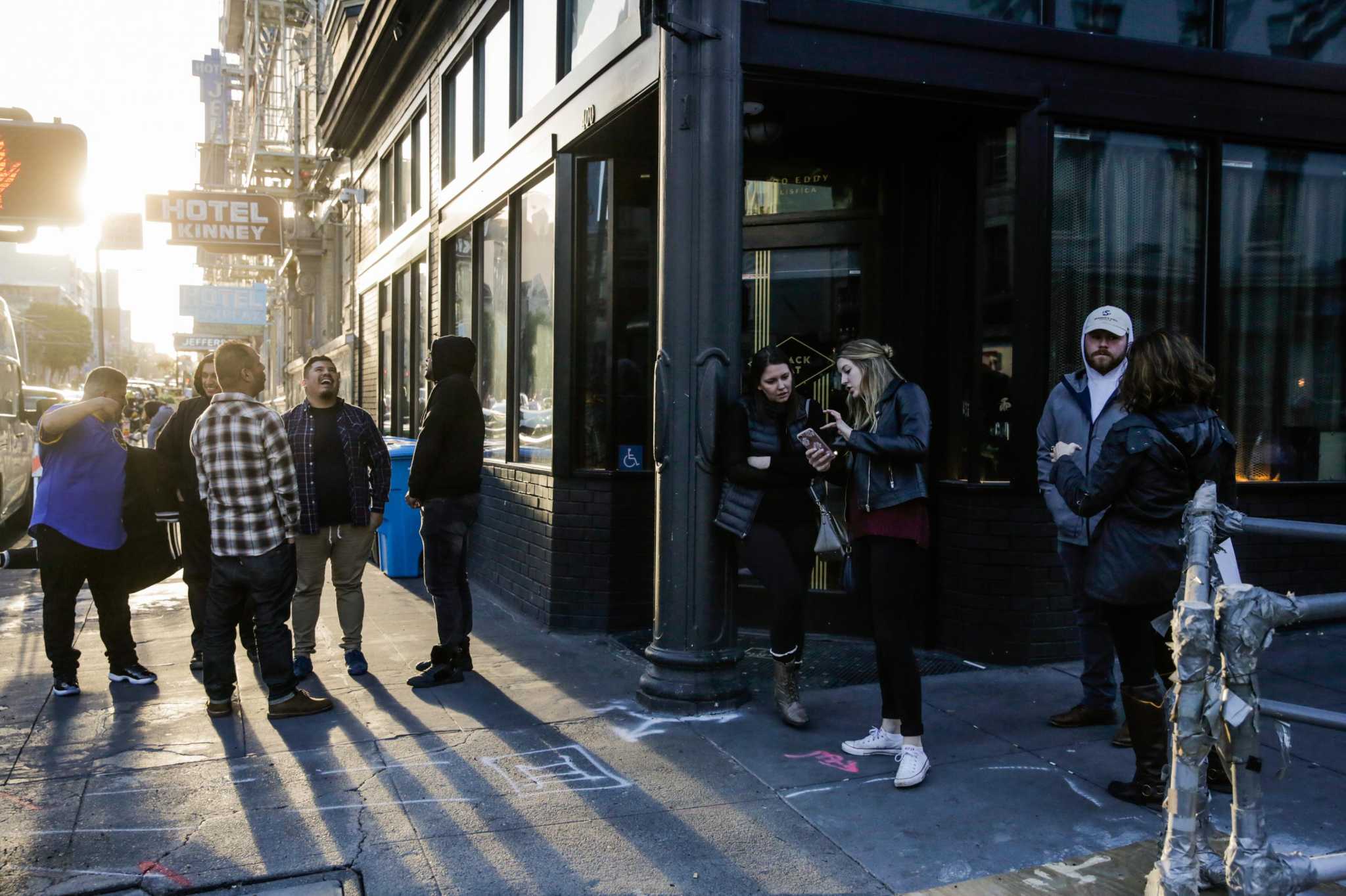 Popular S.F. jazz bar hit by thieves — before and after police responded to break-in

The Tenderloin-based bar and supper club Black Cat was broken into and vandalized Monday night, according to the night club’s owner.

Someone with a skateboard broke the front glass window of the bar at around 1:15 a.m., according to owner Fritz Quattlebaum. After the break-in, passersby filtered in and out of the restaurant, taking with them what they could, Quattlebaum said.

Police arrived on the scene around 2:25 a.m., according to Quattlebaum who reviewed security camera footage. He said that by then, six or seven people had already been through the bar. According to Quattlebaum and Operations Director Adam Chapman, police were unable to contact management and left the establishment after covering the window with tape and plastic.

But that did not deter others from illegally entering the bar.

“It was just a free-for-all after that,” Chapman said. He said security video showed individuals entering the restaurant to take what they wanted after police left. Some even created piles of champagne bottles and music equipment before re-entering the restaurant to take more items. A variety of alcohol, food, sound equipment and musical instruments were stolen from the jazz club, according to Quattlebaum and Chapman.

“It was like Black Friday or something,” Quattlebaum said.

The San Francisco Police Department could not be reached for comment late Tuesday night.

Restaurant management was not made aware of the break-in until staff arrived in the morning, Quattlebaum said.

Despite the break in, Black Cat will be open Wednesday evening. The bar will host musician and composer Damani Rhodes, with special guests Tongo Eisen-Martin and VADIA.

“We’re a business that was hit hard by COVID,” Quattlebaum added. “I think live music is a very important part of the culture of the city, the social fabric of the city. And the city needs to be doing everything they can to protect that.”

Back in my day, we called the game Mafia. But that day has passed, and so the murder-mystery party game{...} 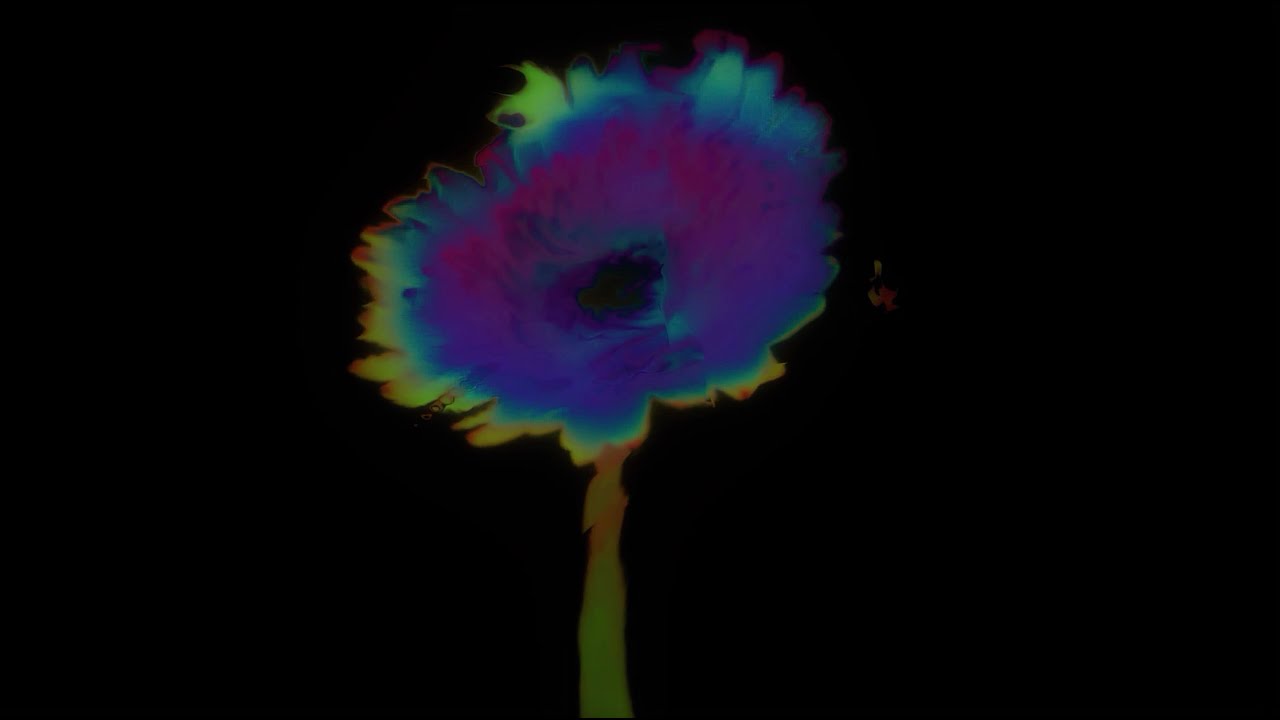 Reaching out: images of loss, memory and hope – in pictures  The Guardian{...}