Prannoy Roy and Radhika Roy have resigned as the directors of the board of RRPRH, the promoter group of NDTV. In an exchange filing, NDTV informed that Sudipta Bhattacharya, Sanjay Pugalia and Senthil Sinniah Chengalvarayan have been appointed as directors on the board of RRPRH with immediate effect.

This comes just a day after a promoter firm of the media major – RRPR Holding Private Limited – issued equity shares constituting 99.5 per cent of its equity share capital to Vishvapradhan Commercial Private Limited (VCPL), which has been acquired by Adani. With this, the Adani Group formally took over around 29.18 per cent stake in NDTV.

VCPL is a wholly owned subsidiary of AMG Media Networks, which houses the media business of the Adani Group.

The open offer, for which a price band of Rs 294 per share has been fixed, opened on November 22 and will close on December 5.

In August this year, Adani acquired VCPL which had lent over Rs 400 crore to NDTV’s founders in exchange for warrants that allowed the company to acquire a stake of 29.18 per cent in the media firm at any time.

In October, the Adani Group announced that it had acquired 29.18 per cent stake in NDTV and would launch an open offer for another 26 per cent from minority shareholders of the media company.

In a regulatory filing in October, Adani Enterprises said that the decision to acquire NDTV was arrived at in furtherance of the Adani Group’s objective to set up a credible next-generation media platform with an emphasis on digital and broadcast segments and that NDTV is a suitable broadcast and digital platform to deliver on this vision. 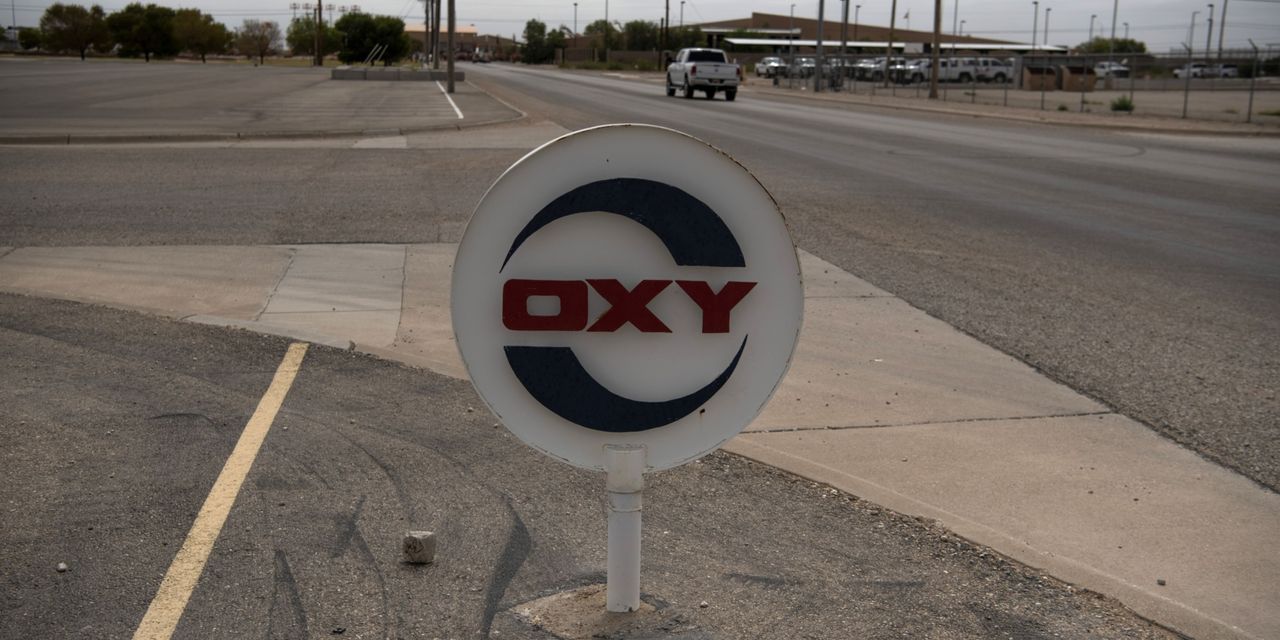 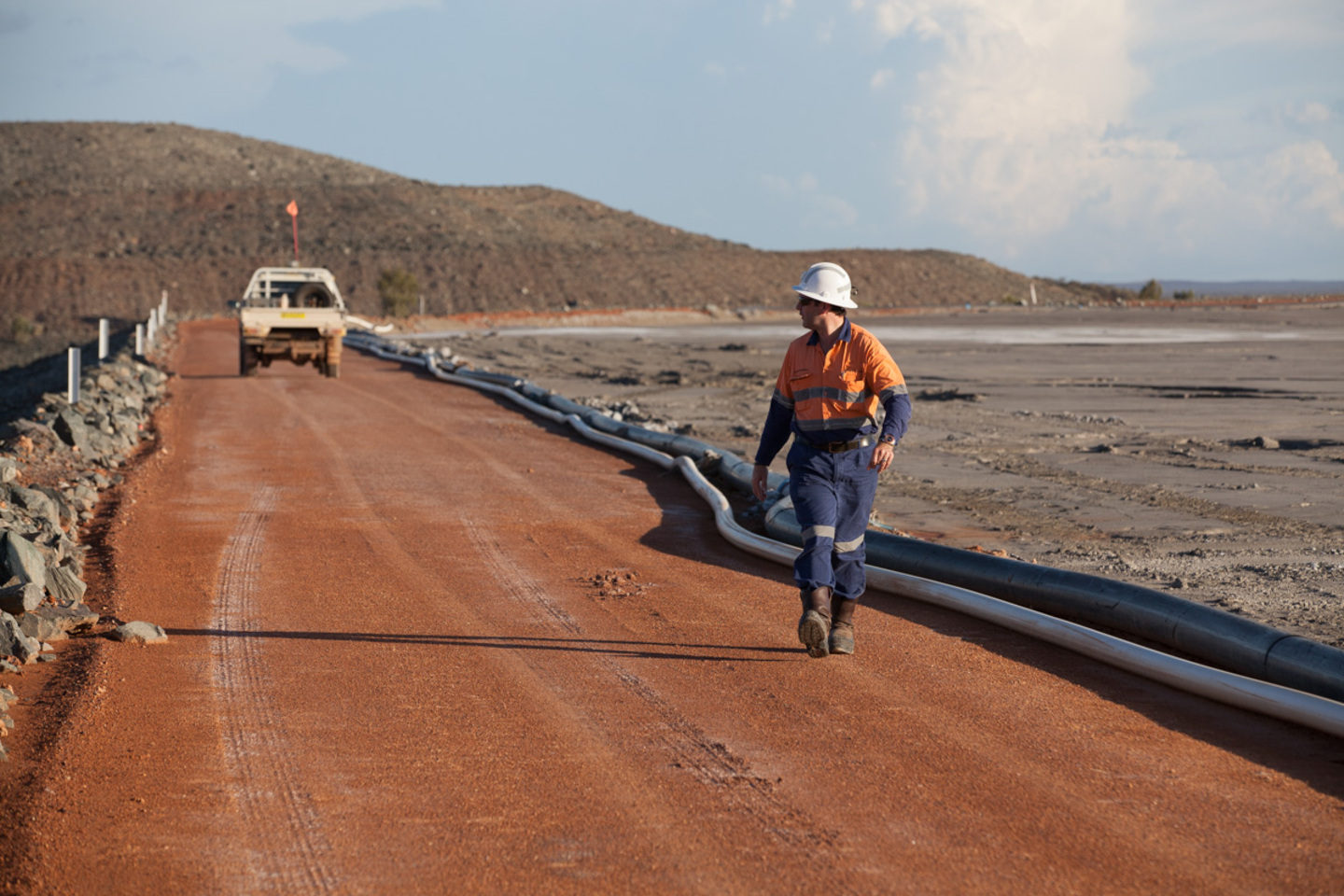 St Barbara shares have tanked after the gold miner told investors it was deferring processing plant upgrades at its star{...}

Twitter says it can prevail over Elon Musk in 4-day Delaware trial starting soon | Fortune You need to enable{...}