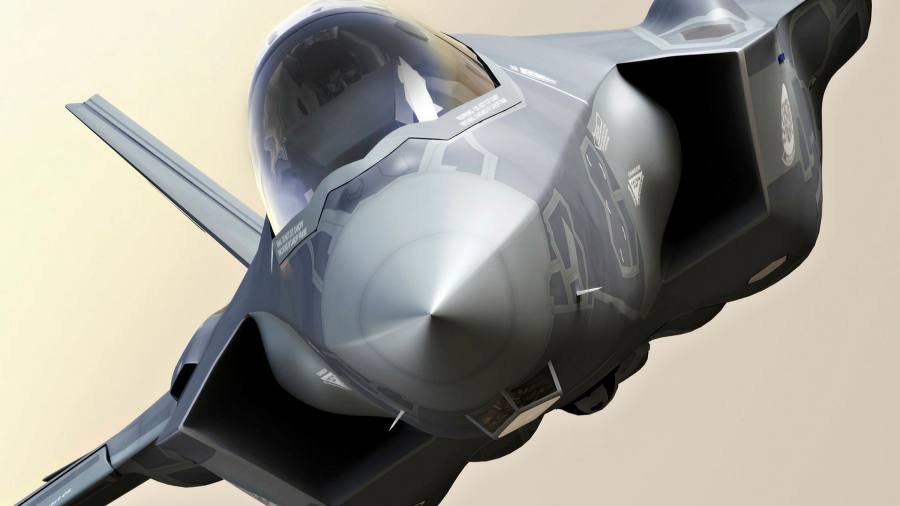 The London underground is a rich repository of adverts, the majority of which target some combination of the exhausted, the balding and the ever-so-slightly naive. The city’s famous red buses are these days mostly pimped out with posters for delivery companies and Lionel Messi-inspired fast food.

Over the weekend, however, FT Alphaville spied an unusual looking Number 59 trundling through the heat on its way to Euston:

Ahead of next week’s Farnborough air show, US group Pratt & Whitney has daubed an unknown number of double-deckers with wraparound ads for its F135 “enhanced engine package”. You’re gonna love it. Variant-common, combat-tested and coalition-assured, it’s clearly the smart decision for anyone in south-central London whose old F-35 Lightning II fighter aircraft needs a bit of extra welly.

The F135’s 5th generation propulsion capabilities provide the warfighters of today and tomorrow the technological edge to fight and win.

With more than 40,000lbs. of thrust, unmatched low-observable signature, world-class thermal management, and the most advanced integrated engine control system ever created, the F135 engine is the heartbeat of the F-35.

Pratt & Whitney has for a while been one of the Pentagon’s biggest engine suppliers but its parent company Raytheon Technologies does plenty of work for the UK government, too. In May, for example, the US giant signed a £13.6mn deal with the Ministry of Defence to provide “in-service support for the Paveway IV system”.

What’s a Paveway IV, we hear you ask? Just the latest iteration of a laser-guided bomb that Raytheon says has “revolutionised tactical air-to-ground warfare by converting ‘dumb’ bombs into precision-guided munitions”. Older versions apparently accounted for “more than half the air-to-ground, precision-guided weapons used in Operation Iraqi Freedom, Operation Enduring Freedom and Unified Protector.” According to WeaponSystems.net, the Paveway IV has more recently been exported from the UK to Saudi Arabia.

Aside from a small Russia-related hit to Raytheon’s revenue projections, the company seemed to be doing just fine back in April, with Pratt & Whitney reporting first-quarter adjusted sales of $4.5bn, up 12 per cent on the same period a year before.

Yet the increase was driven by higher sales of the P&W’s commercial engines which the company said “more than offset an 11 per cent decrease in military”. Maybe its F135 London bus campaign will restore some balance. Raytheon did not respond to a request for comment. 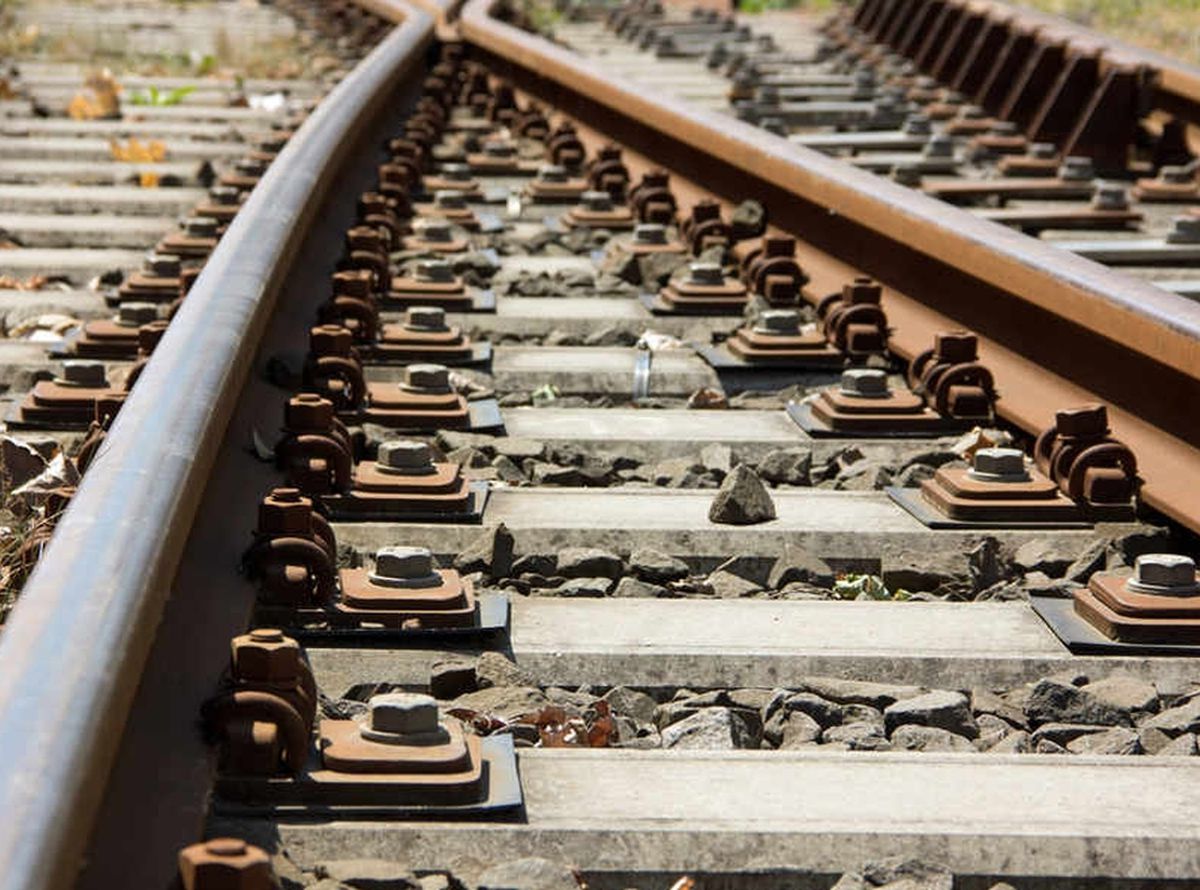 Industry leaders said the 24-hour walkout by Aslef union members on Saturday will coincide with another busy weekend amid a{...}

Christine Colvin, of the Rivers Trust, said: “We did feel that these bans were coming in quite late. Given that{...} 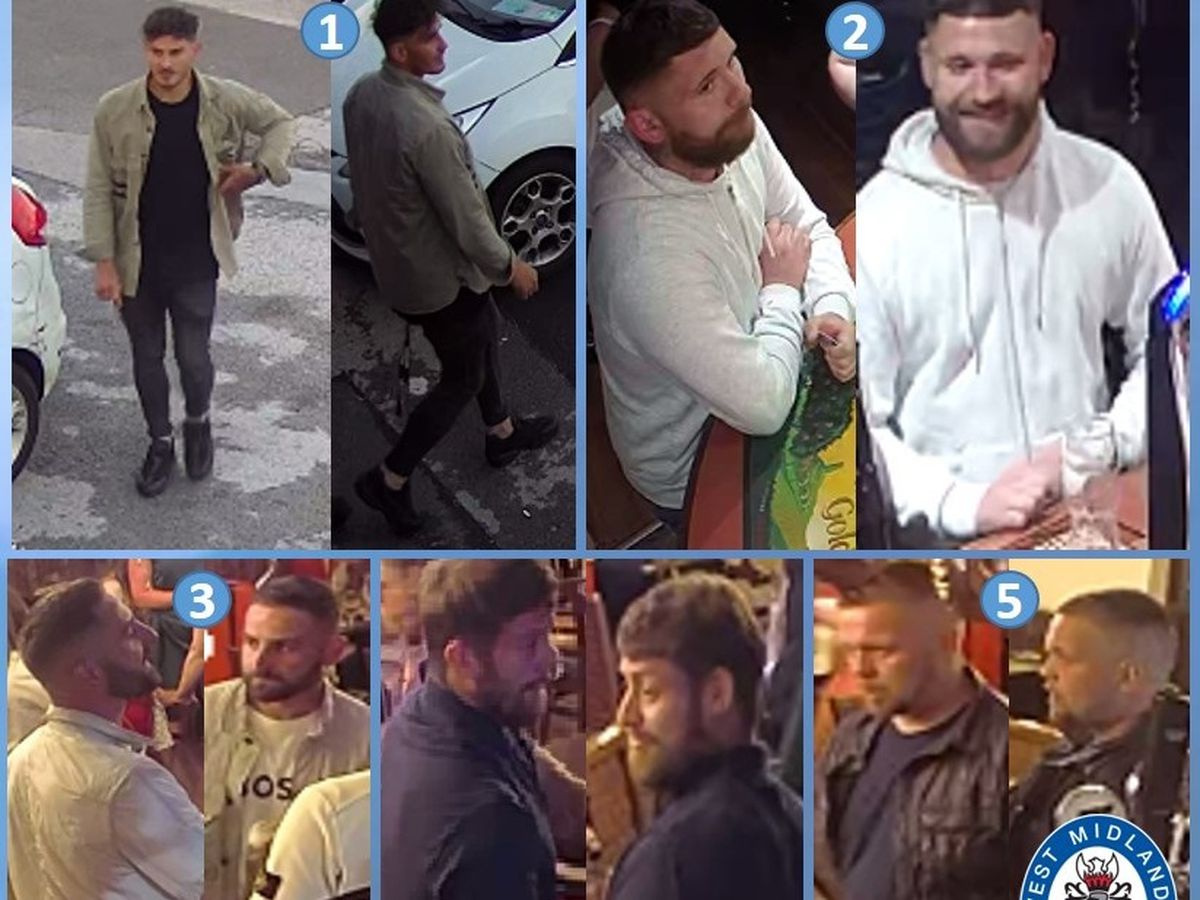 West Midlands Police have released images of the five men they want to speak to Five other men have already{...}