WilmerHale, a New York-based law firm announced June 13, 2022, that Preet Bharara, the former U.S. Attorney for the Southern District of New York,  is joining the firm as a partner.

Bharara is renowned for the high-profile white collar prosecutions he undertook during his tenure at the Southern District, the nation’s oldest US Attorney’s Office.

After leaving that role in 2017, Bharara began hosting a podcast, an award-winning show, Stay Tuned with Preet, co-founder of the podcast company Cafe Studios. He also authored a book,  Doing Justice: A Prosecutor’s Thoughts on Crime, Punishment and the Rule of Law, and has been a distinguished scholar in residence at New York University School of Law.

Bharara, who will practice from the firm’s New York office, has in his post-government years become one of the nation’s highest-profile lawyers not currently in public service, noted WilmerHale in its press release. He is a frequent speaker to corporations, legal associations and trade groups on ethics and compliance, culture and diversity issues.

“He is a leading voice for justice and the rule of law… ” the firm said.

Prior to becoming a US Attorney in 2009, after President Obama nominated him and the Senate unanimously confirmed him, Bharara served as Chief Counsel to Senator Charles Schumer, D-NY, the current Senate Majority Leader.

Meanwhile, Bharara will maintain his current role at Vox Media as Creative Director of Cafe and host of Stay Tuned with Preet and The Cafe Insider Podcast.

“He will continue to provide a much-valued voice in the national dialogue, helping break down legal topics in the news,” the press release said.

“WilmerHale resonated for me not just for its reputation for legal excellence and integrity, track record of success, and dedication to diversity, but equally for its respect for public service, support for meaningful pro bono work, and commitment to the democratic values and principles I have spent my career fighting for,” Bharara is quoted saying in the press release. “I believe bringing my combination of experiences, skills and knowledge to WilmerHale will give clients facing the most difficult challenges the greatest chance for success. I look forward to collaborating with my new WilmerHale colleagues, among the best in our profession, including some I know well from our days together at the SDNY.”

“Preet’s values are our values,” said WilmerHale’s Co-Managing Partner Robert Novick,. “He is one of the most public-spirited and dynamic lawyers of his generation, with an enviable record of success in and out of government.”

Bharara was one of the longest-serving US Attorneys in the history of the Southern District office, he oversaw scores of landmark cases in the areas of financial fraud, insider trading, cybercrime, public corruption, terrorism, violent crime, and civil rights enforcement. 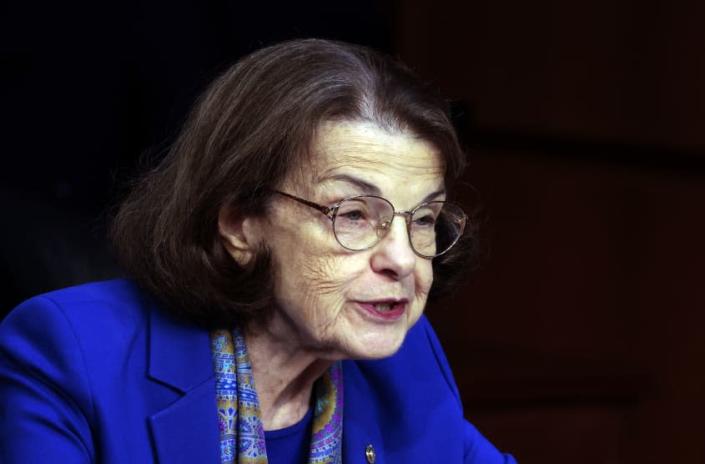 USA News
It’s time for Sen. Dianne Feinstein – and a few others – to go