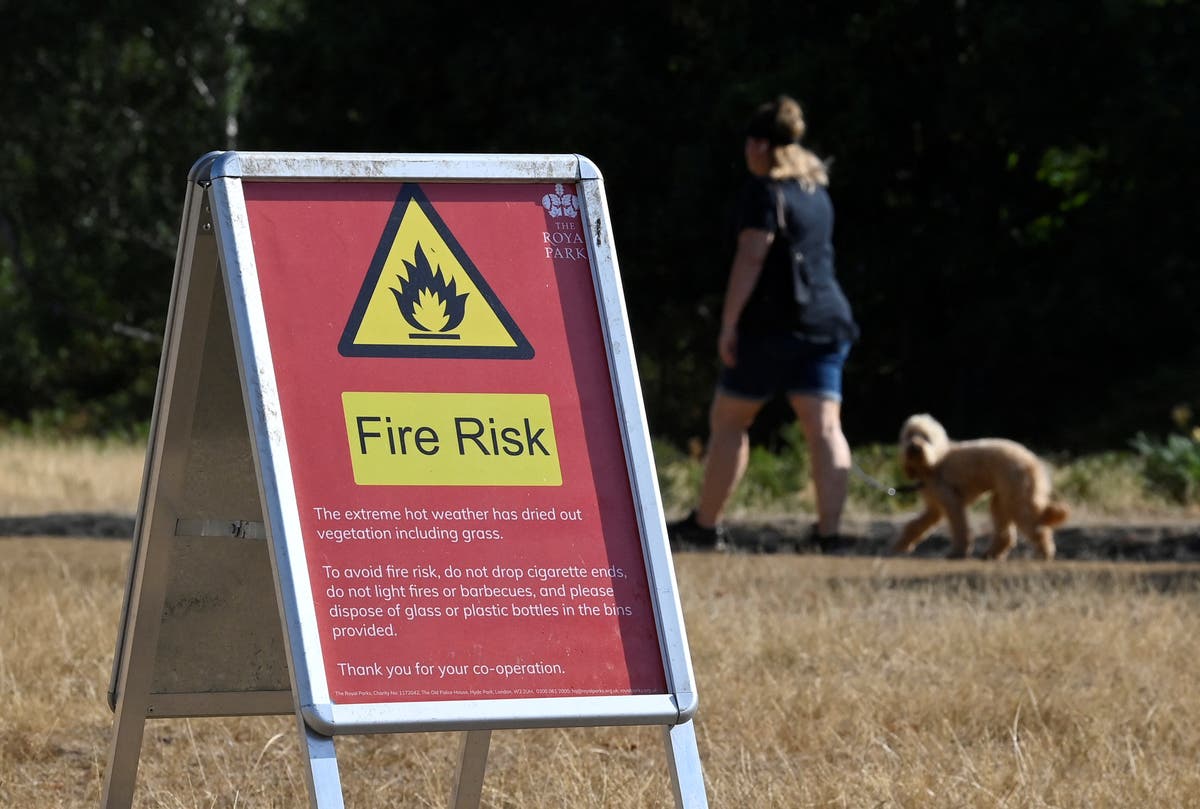 ondoners have been told to prepare for a second heatwave in a month with temperatures tipped to reach 33C next week, as a hosepipe ban was coming into force in southern England.

The capital is expected to bask in a week-long heatwave starting on Sunday with the mercury rising into the 30s in the second part of the week, according to the Met Office.

Its chief forecaster Steve Willington said “heatwave conditions” would not see the extremes of July’s record-breaking hot spell of 40C in west London but there is no end in sight for the prolonged dry weather. Under the Met Office definition of a heatwave, temperatures in London need to reach a threshold of 28C for three days in a row.

There has been very little in the way of rain so far in August, an indication that London could be in for a second month of parched grasslands, fire risks and below-average water levels.

Greater London had an average of 3.6mm of rain in July, which is eight per cent of the month’s average, provisional Met Office figures show.

Mr Willington said: “There is very little meaningful rain in the forecast, especially in those areas in the south of England which experienced very dry conditions last month.”

A ban covering millions of people in Hampshire and the Isle of Wight was coming into force at 5pm on Friday. The move by Southern Water means using hosepipes to water gardens, clean cars and fill ponds and pools is not allowed.

The ban is expected to last three weeks and anyone breaking it could face a fine of up to £1,000.

A ban is also being imposed on more than two million South East Water customers in Kent and Sussex.

Meanwhile Thames Water has warned “water saving measures including restrictions” may be introduced if the dry spell continues.

Thames Water’s desalination plant, which was built to deliver up to 100 million litres of water a day in dry weather, is currently out of service.

Restrictions are also being introduced in parts of Wales from August 19.

The pressure on the water supply has seen the source of the River Thames dry up for the first time.

Experts say the dry weather means its source has shifted from its official starting point near Cirencester and is now about five miles downstream.

Nature campaigners have criticised water companies for leaving it to “the last possible moment” to bring in restrictions.

Mark Lloyd, chief executive of The Rivers Trust, said: “Announcing it at the last minute causes an increase in demand before the ban comes in.

“This should happen before the rivers come to a desperate condition and there’s not enough water for wildlife.”

The Rivers Trust is calling for accelerated metering, reduction in leakage, support for households to reduce water usage, and sustainable drainage to build up local stores of water underground. 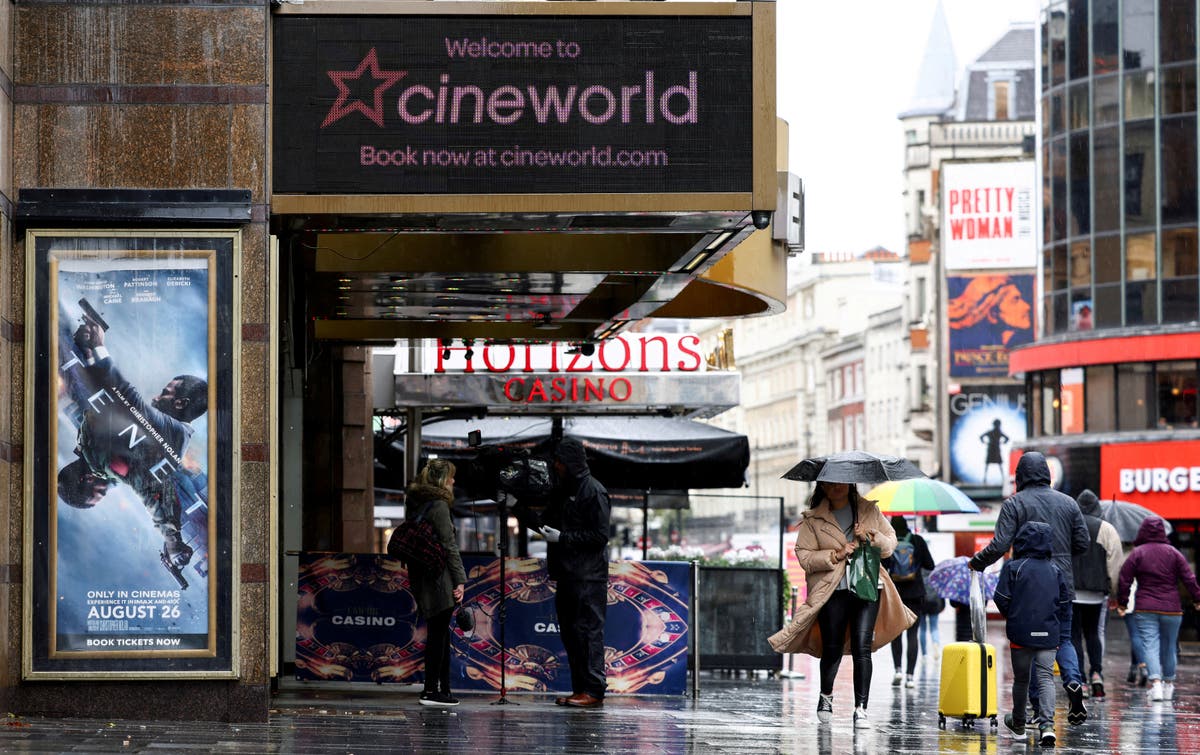 T he UK is “blind” to new Covid variants which could cause a devastating new wave, health experts have warned.{...} 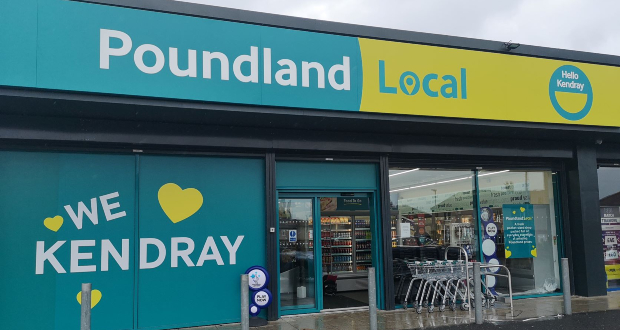 The new store opens on Saturday 1 October. It is the latest Poundland Local store in a pilot scheme designed{...} 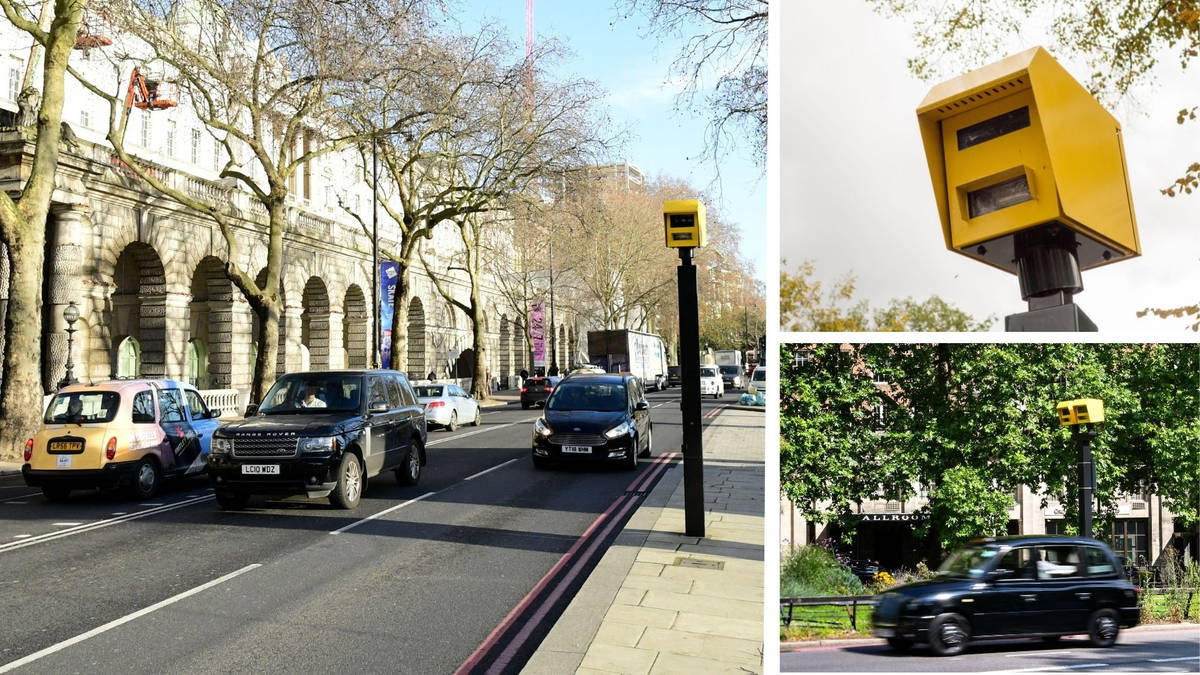 25 September 2022, 22:09 Hundreds of thousands of people are to be fined after the Met Police changed speeding rules{...}