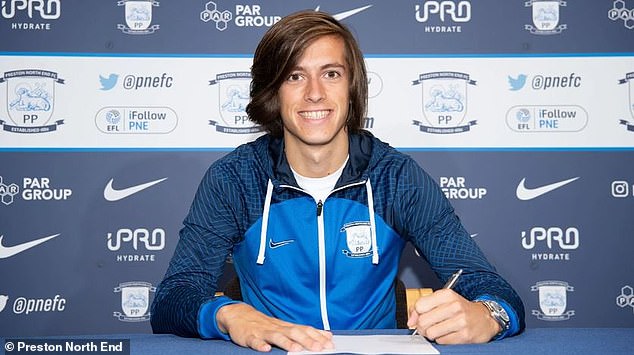 The 19-year-old left wing-back, who has yet to make a first-team appearance, was named United under-23s’ player of the year last season.

Fernandez signed a new deal that runs until June 2024 before completing his loan move, the Premier League club said.

The Spain under-19 international told Preston’s website: ‘I’m very happy, and I want to start with this club as soon as possible.

‘I’ve spoken to the manager about the football, it’s so good. I like his plans for the season so I want to start.’

Manager Ryan Lowe said they had been tracking Fernandez for some time.

‘He’s a fantastic asset to us. He’s going to be a fantastic football player for Manchester United,’ he said.

‘But we need Alvaro to help us in our Championship campaign for us to help him to hopefully one day make his Premier League debut for Manchester United.’ 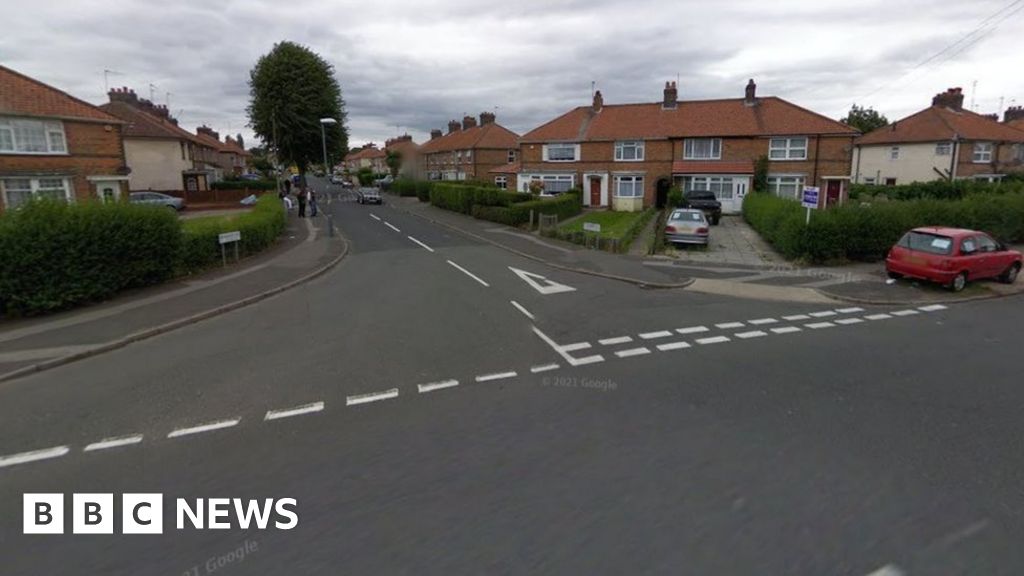 Peter Kay has announced his first live standup tour in 12 years. Tickets will go on sale for the UK{...}