People today are urged to ‘stand proudly together in the face of an intolerant minority’, after new statistics reveal that some still cling to emotions that ‘drive homophobia, biphobia and transphobia’.

A report by Stonewall, published today, comes almost 50 years ago that members of the LGBTQ + community first marched through the streets of London.

In the decades that have passed since then, people have tirelessly fought for equality in adversity.

The new Take Pride report urges people to ‘still stand proudly together in the face of a loud, intolerant minority.’

Stonewall’s report, provided by Opinium, found that women and younger people are more likely to be pro-LGBTQ + than men or older people.

Their findings also showed a minority who ‘still hold on to the feelings of disgust and fear that drive homophobia, biphobia and transphobia.’

Barely one in 10 people said they feel ‘disgusted’ with the LGBTQ + community.

These negative feelings were reflected in 9% of respondents towards homosexuals, decreasing to 8% for trans and bisexuals and only 7% towards lesbians.

Feelings of ‘anger’, ‘fear’ and ‘envy’ were recorded, but even less frequently.

But overall, Stonewall has found a picture of ‘growing acceptance’ after more than 2,000 adults were surveyed.

The most common feeling the public has towards LGBTQ + people turned out to be respect, with more than a third of respondents choosing this option.

This Pride month, people have been urged to ‘do more than wear a rainbow needle’ to encourage a further change in attitudes towards LGBTQ + people.

Nancy Kelley, CEO of Stonewall, said: Over the last 50 years, every fight for the rights of the LGBTQ + community has been fought in the public opinion court as well as in the corridors of power.

‘No one should have to grow up and go through life worrying that people around them feel disgusted with who they are.

“From the fight to decriminalize men who have sex with men, to the fight for transgender people’s rights to be protected and respected, we have always trusted allies to stand by us.

‘That’s why when we enter Pride Month, we need people to do more than wear a rainbow needle – we need everyone to show that they are proud of our society, by going up and fight for a more equal world. ‘

The Take Pride report has suggested focusing on building respect among men, older people and especially areas where negative views are more common.

It adds: ‘It is clear that homophobia, biphobia and transphobia are closely linked.

Fifty years after we first marched together through the streets of London, we still stand proudly together in the face of a loud, intolerant minority. ‘

‘We are outnumbered by the people who look at us with disgust, pity and fear.’

Recent statistics from the ONS recently revealed that more Britons are identifying themselves as lesbian, gay or bisexual than ever before.

Sasha Misra, associate director of communications and campaigns at Stonewall, said “reliable data” helped prove that negative reactions are rarer than might be thought.

“Reliable data consistently show that this is a minority position, extreme attitude and does not reflect the will of the people,” she said.

Sasha added that the British public ‘takes pride in having inclusive values ​​and is increasingly embracing its LGBTQ + population.’

This year marks the 50th anniversary of Pride, so it’s only fitting that Metro.co.uk goes beyond our ongoing LGBTQ + support through a wealth of content that not only pays homage to everything Pride, but also shares stories, time to reflect and raise community awareness in this Pride month.

And we also have some good names on board to help us. From a list of famous guest editors who take over the site in a week that includes Rob Rinder, Nicola Adams, Peter Tatchell, Kimberly Hart-Simpson, John White, Anna Richardson and Dr. Ranjwe also have likes Sir Ian McKellen and Drag Race stars Vivienne, Lawrence Chaney and Tia Kofi offers their insight.

During Pride Month, which runs from June 1 to 30, Metro.co.uk will also support Kyiv Pride, a Ukrainian charity forced to work harder than ever to protect the rights of the LGBTQ + community in times of conflict. To find out more about their work and what you can do to support them, click here. 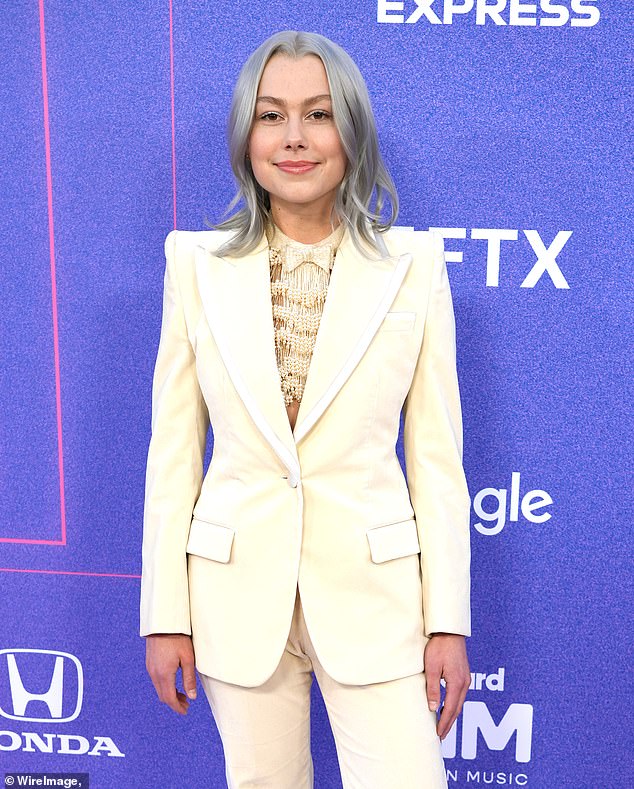 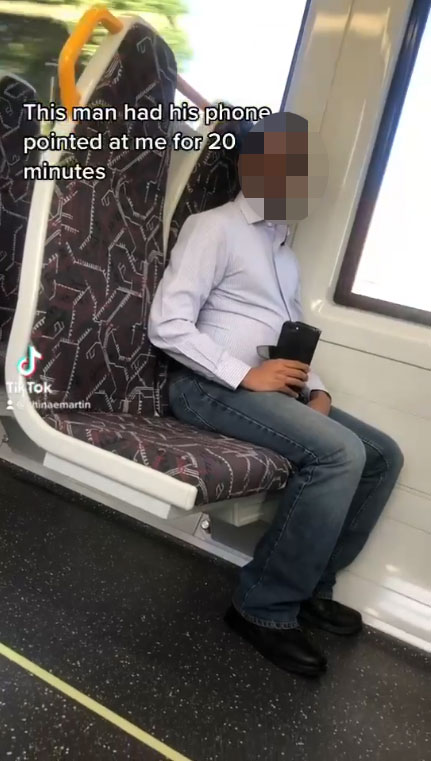